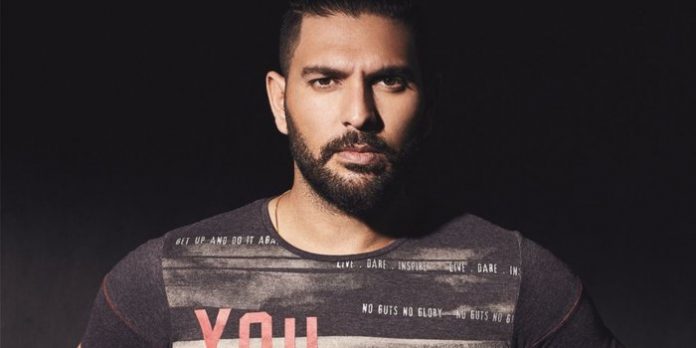 Yuvraj Singh would definitely be the first superstar of Indian Cricket in the 21st century. The forgotten legend of Indian Cricket is still counted among the best left-handed batsmen that the world of cricket has ever encountered. In his prime, Yuvraj could hit the ball coming at him as clean and far that anybody could imagine. He used to do it all with so much ease and flamboyance that the bowlers always wanted to avoid bowling to ‘the six-king’ of India.

Starting his career in cricket from a young age, Yuvraj has performed at the highest level for the better part of his life. He was always the X-Factor in the Indian Squad, taking crucial wickets and scoring match-winning innings whenever needed the most. Known for his dedication, the man has even fought cancer and came back like a champion to serve the national cricket team.

For everything our mothers do for us, let's celebrate them today. This Mother's day, celebrate the one true champion in your life – your mother. She’s the one who’s always had your back, made sure you’re well fed and looked after. Thank your mom for all the love and care she's given you. Thank you ma for everything you’ve done! ?? #happymothersday

Born in a Punjab Jat family, Yuvraj Singh started his career of sports with Roller Skating and Tennis. He was really good at skating which helped him to win the National U-14 Roller Skating Championship as a 10-year-old. The active kid got early popularity not just because of this but also for acting in 2 Punjabi films named, Putt Sardara and Mehndi Sajna Di. He hailed from a school named “DAV Public School” in Chandigarh which was also the school of Kapil Dev, the Great Indian Cricket Legend.

He was sent to Mumbai by his father, a former Indian pacer, to train at the Elf-Vengsarkar Cricket Academy. His strenuous training and hard work paid off when he was selected in the U-19 Punjab State Team. But this was not enough for the 19-year-old. He worked day in day out to make it to the U-19 Indian cricket team. His all-round performance at the ICC U-19 World Cup 2000 earned him the player of the tournament award.

With the dawn of a new era in the Indian Cricket under the captaincy of another legendary left-handed batsman, Sourabh Ganguly, youngsters like Yuvraj Singh and Mohammad Kaif got the opportunity to wear the blue colour and represent the senior team. Yuvraj Singh made his ODI debut on 3rd October 2000 in the ICC KnockOut Trophy against Kenya. The first-timer did not produce any notable performances in the beginning. But the 19-year-old showed his intent to perform under pressure scoring 84 off 80 balls in the quarter-finals against Australia. The then world champions contained the likes of Brett Lee, Jason Gillespie, and Glen McGrath.

Every cricket fan in India remembers the time when Dada took off his t-shirt in the home of cricket. The men in blue pulled off something that was rarely expected from the Indian team. India chased down 326 run target against England in the Natwest series finals at Lords. Yuvraj played a crucial knock of 69 of 63 balls coming at number 6. Yuvraj and Kaif built the Indian innings from 146/5 by a 121 run partnership for the 6th wicket.

After this widely appraised performance in England, he performed decently in the ICC World Cup 2003. Yuvi scored his maiden century off 85 deliveries at Dhaka against Bangladesh.

Yuvraj Singh became the second Indian after Sachin Tendulkar to represent Yorkshire County team. He then played his first ever t-20 game from the side scoring 71 off 37 balls against Leicestershire. He along with Mohammad Kaif and Virender Sehwag became the first Indians to play t-20 cricket that season.

Yuvraj Singh helped India win the first ever T-20 World Cup after a disappointing ICC World Cup exit. In the process, Yuvraj scored the fastest fifty ever. He did so by smashing 6 sixes in an over. His 12 ball half-century is a record still intact in the record books. Yuvi also scored a 70 off 30 balls against Australia in the semi-finals to help India qualify for the Finals.

Man of the tournament

Yuvraj Singh was on an absolute tear in the 2011 ICC World Cup. He won the man of the match award 4 times in the tournament. He was Mr. coinsistent whenever the team needed him to chip in some runs or break a partnership taking some crucial wickets. In nine matches, Yuvraj scored 362 runs and took 15 wickets with his slow left-arm spinners to emerge as the man with the golden arm for his country.

In the shining lights of Wankhede stadium in 2011, when the whole nation was feeling the joy of being Indian, the man of the match’s cancer surfaced.  People thought Yuvi might not be seen at all but he rose like a phoenix from the ashes and then return proves the mettle this man possesses. The experience of going through chemotherapy led him to start his new great initiative “YouWeCan” which helps cancer patients in their treatment.

To rise again to international level, Yuvi started from the basics again. With his relentless hard work, he led the Punjab Team to begin the second innings of his career. And, then the lightning struck again when Yuvi scored 600 runs in just 5 Ranji matches. He continued the form in the IPLs followed and was the most expensive player in 2014 and 2015.

And, all hell broke loose, when he posted his career’s best total of 150 runs in 127 balls. Every shot he hits now strengthens the belief of cancer patients across the World that life can be normal after the illness. As normal as Yuvraj Singh hitting those nonchalant sixes. Cancer survivors couldn’t have asked for a better brand ambassador. 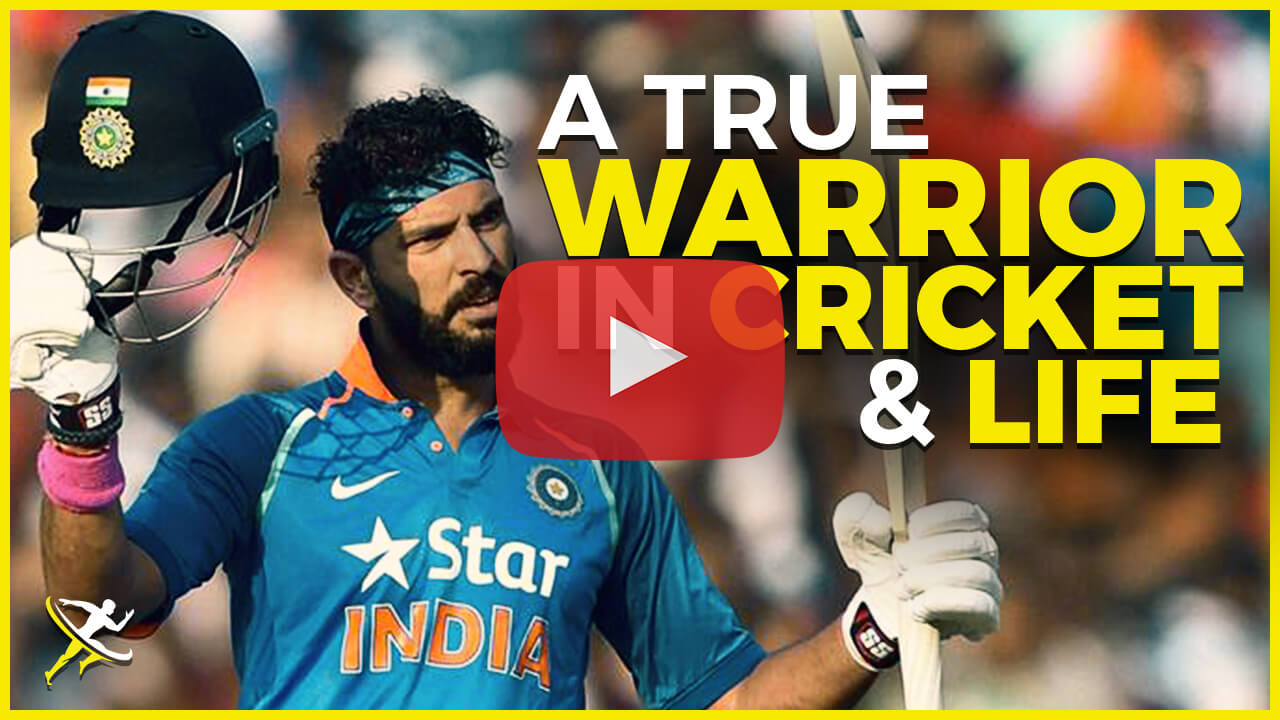 Yuvraj Singh was born in a Sikh family to Yograj and Shabnam Singh. Yograj Singh is a former Indian cricketer and his mentor from an early age. On 30 November 2016, Yuvraj Singh tied knot with bollywood actress and dancer, Hazel Keech.

Ceremony 2 is over ! Time to relax ?????❤️ @hazelkeechofficial

Thank you @jjvalaya for making our wedding so much more special & for making us look so elegant & royal all through ?? @hazelkeechofficial

According to the caknowledge.com Yuvraj Singh has an estimated worth of Rs. 140 crore.

Today on World Cancer Day, join Yuvi in the fight against cancer and take a pledge to get involved.

KreedOn Network
We are a team of sports writers who research about sports in India day in day out. Please reach out to us in case of any specific requirement of digital services on [email protected] .
Previous articleMalavath Poorna- Biography of the youngest girl to scale Mt. Everest
Next articleWho needs a Gym when you could do free workout!!

Delhi HC issues notice to Gov over this plea of Virender...

Delhi HC issues notice to Gov over this plea of Virender...