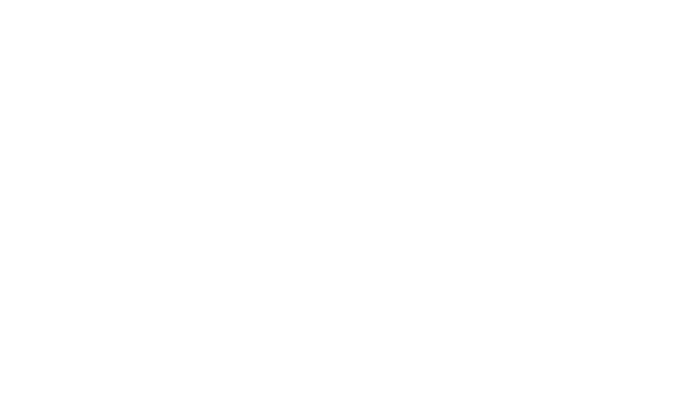 India’s golden start to the Youth Games continued as another Indian shooter won a gold at the Buenos Aires. It was Saurabh Chaudhary this time who won country’s third gold of the games. He was competing in the Men’s 10m pistol shooting event. In the finals, he started with an impressive lead and never seemed to give it away.

Chaudhary had been in a scintillating form throughout the competition, topping the qualifying round with a score of 580 of the total 600 points. By the last shot, Chaudhary had shot 244.2, 7.5 points more than the eventual silver medalist Sung Yunho’s 236.7 to comfortably win the yellow metal.

More noteworthily, this is India’s fourth medal from the shooting contingent at the current Youth Olympic Games.

Is this India’s golden generation of shooters?

India got their second medal at the 2018 YOG, a silver, through the talented Shahu Tushar Mane. Then Mehuli Ghosh won another silver in the 10m air rifle event. The joy of India’s shooting success increased manifolds, after Manu Bhaker won the gold in the 10 m pistol shooting event, becoming nation’s first ever woman to achieve the feat. And then came Saurabh Chaudhary’s historic gold. He has also won gold at the ISSF World Championships and the recently concluded Asian games.

Bravo! Saurabh Chaudhary in a great display of concentration and skills, shoots a GOLD in the Men's 10 M Air Pistol Event at the #YouthOlympicGames @BuenosAires2018. Many congratulations to him on this brilliant achievement!?????

If there is one sport in the Olympics (apart from Hockey) that India has excelled in, it has to be shooting. The country has given the world shooting legends like 2008 Oly gold medalist Abhinav Bindra, Rajyavardhan Rathore, 2012 Oly silver medalist Vijay Kumar and Commonwealth gold medalist Gagan Narang.

The brave youngsters seem destined to take this tradition forward.

Whether they turn out to be star performers at senior level is a topic of debate, but the future of Indian sports does look a lot more interesting now.

The Good and the Bad news

India’s rising badminton star, Lakshya Sen stormed his way into the quarterfinals of the men’s badminton event in the Argentinian capital. The 17-year-old defeated Egypt’s Mohamed Mostafa Kamel in a clinical 21-14, 21-10 win. He will now face Ikhsan Leonardo Imanuel Rumba of Indonesia in the quarters.

On one hand, as the country rejoiced over the shooter’s incredible feat at the Youth Olympic Games, there were some disappointing defeats on the other hand.

Indian men’s hockey team beat Australia, going down 3-4 in a spirited fight. This was their first defeat at the games. They now sit second in the pool B, having won 9 points. Considering their superior goal difference of 25 (over Austria’s GD -5).

Indian Women’s hockey team, who had been unbeaten thus far, lost in their fourth match 2-5 against Argentina. Mumtaz and Reet’s goals were in vain as Argentina put 5 past their defense.

The good news, however, is that the team would be participating in the quarterfinals, as they are placed second in their group.

The results helped India move up to the third rank with 3 gold and 3 silver, eclipsing Italy who. Although the numbers may be glossy, it would be wise to note that the athletics event – traditionally an American and Chinese stronghold- is yet to commence.

Monish Gadiya
Monish Gadiya is the Head of Content at KreedOn. He is a thorough tech-enthusiast and believes that innovation is the answer to all the problems prevalent in the society. Monish graduated from University of Pune with a degree in Civil Engineering before pursuing a post-graduate diploma course in intellectual property rights. A die-hard football fan, he has represented his college at various football competitions.
Previous articleDevendra Jhajharia: India’s Paralympic Javelin Thrower: Athlete Story
Next articleKajal Dey: The Table Tennis Dronacharya Who Lost His Hands But Not His Spirit

Praveen Chitravel won a bronze in the men’s triple jump event at the Youth Olympics 2018. It's the second medal for India in athletics...
Read more
News

India’s young badminton star, Lakshya Sen had to satisfy himself with a silver, after losing out a hard-fought battle to China’s Li Shifeng in...
Read more
News

Also becomes the first Indian woman to ever win a gold at the extravaganza. Manu Bhaker showed exemplary temperament to put behind her disappointing Asian...
Read more
News

India’s U-18 women’s hockey team continued their fine form in the 2018 Youth Olympic Games with a win over Uruguay. Indians defeated the South...
Read more