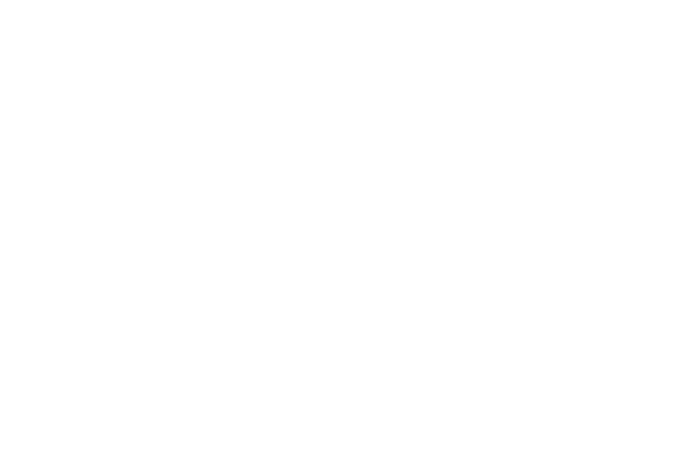 The ‘Magnificent Mary’ has now matched Cuban men’s legendary pugilist Felix Savon as the joint most successful boxer (both men and women) in the history of the World Championships.

M C Mary Kom officially became the most successful boxer in the history of Women’s World Championships by clinching the highest number (her sixth) of gold medals in the prestigious competition. She sailed in the final with aplomb and was successful in inflicting a unanimous 5-0 result over Hanna Okhota of Ukraine in New Delhi on Saturday.

The 35-year-old mother of three beat her fierce opponent in the 48 kg light fly category without having to even remotely sweat. She is now the only women boxer to have won an incredible six gold and one silver in the tournament.

After the epic  win, Kom said, “I would like to dedicate this win to my country.”

What was more special about the spectacular gold was that the mighty Manipuri has also matched Cuban men’s legendary pugilist Felix Savon now as the joint most successful boxer (men and women) in the World Championships’ modern history.

The last time she had finished at the top of the podium was in the 2010 edition of the tournament, in Bridgetown, Barbados.

At the start of the 2018 World Championships, Mary Kom was on par with Katie Taylor (five gold and a bronze) of Ireland for the number of medals won by a woman boxer. Katie, however, cannot challenge the Indian now, as she switched her career from being an Amateur boxer to a professional pugilist long back.

The Rajya Sabha member, who earlier had expressed her view of winning a gold at the 2020 Tokyo Olympics, had bagged a silver in the competition’s inaugural edition in 2001.

A proud moment for Indian sports.

Congratulations to Mary Kom for winning a Gold in the Women’s World Boxing Championships. The diligence with which she’s pursued sports and excelled at the world stage is extremely inspiring. Her win is truly special. @MangteC

Felix Savon also has three Olympic gold medals to his name along with winning six golds and a silver in heavyweight in the World Championships between 1986 and 1989 in what turned out to be an illustrious career.

However, it was not as delightful an evening for Sonia Chahal, who heartbreakingly lost out to Ornella Gabriel Wahner of Germany in a thrilling final of the 57 kg light welter category. Nevertheless, a silver would be a big reward for the boxer considering this was only her debut Championship.

Monish Gadiya
Monish Gadiya is the Head of Content at KreedOn. He is a thorough tech-enthusiast and believes that innovation is the answer to all the problems prevalent in the society. Monish graduated from University of Pune with a degree in Civil Engineering before pursuing a post-graduate diploma course in intellectual property rights. A die-hard football fan, he has represented his college at various football competitions.
Previous articleBoxing Basics: All You Need to Know About This Sport
Next articleThe Incredible Story of India’s Dwarf Athletes Who Won against All Odds

Mary Kom to battle against this Indian pugilist for Olympics qualifiers…

Mary Kom: Some Coaches Need to be More Aware of Banned...