A dual personality of hardness and softness is what best describes this beautiful martial art of Wushu. For an art that has experienced a tremendous global recognition, let’s dig deep into the rise of Wushu.

According to the Wushu Association of India (WAI), it is a sport that “pays attention to both internal and external exercises with fighting movements as its main contents and with routine exercises and free combat as its forms”.

The ancient martial art not only aims to develop a strong body but also a strong and highly morale mind as it incorporates the “Wu De” in its practice.

This form of martial arts first came to India in 1989 due to the efforts of Anand Kacker who formed the WAI. The association now has 35 units across India and is approved by the Government of India, Olympic Committee, military and the para-military forces.

It is believed that Wushu was developed by early men in their struggle for survival against wild animals and other human beings. If dated, its origin goes back to the bronze age (3000-1200 BC).

The applications used to defend then formed the base of Wushu’s weapon-based techniques and also led to the enhancement of bare-handed combat techniques.

With the onset of different dynasties, like every other tradition or sport in history, it evolved specialised armed and unarmed combat methods. The labyrinthine of history suggest the period from Shang Dynasty (1556-1046) through Warring states (481-221 BC) as the phase where Wushu was at the helm of evolution.

Wushu not only got limited as a fighting technique to be used in acts of survival, but it also got adopted by the people as a prop for health improvement and entertainment.

The Sinusoidal life of Wushu

The rise of Shaolin Wushu

In 495 AD a Shaolin temple was erected on the Song Shan mountain for monk Batuo. The students of Song Shan, in their spare time, used to practice wushu-type exercises. The later generations of monks added many aspects and diversified the martial art of Wushu. They combined Zen and martial arts and the result was what we now know as Shaolin Quan or Shaolin Wushu.

With the onset of the modern warfare era and the rise of firearms, Wushu’s relevance in the war started diminishing. It restricted itself to common people. Every region incorporated its own blend into the Wushu and developed many alternatives and new styles of martial arts.

Thus, the martial art saw the fate of what the majority of the events in history like empires, dynasties etc, see, “The rise and fall of supremacy”.

The attempts to revive Wushu started in the early 20th century with the establishment of Shanghai Jing Wu Physical Culture Society  and other similar organisations. They paved the way for Wushu’s popularisation through public performances, training and competitions.

Into the next realm of sports

The Chinese National Wushu games in 1923 and a performance by a Chinese Wushu delegation at the XI Olympic Games held in berlin signified the long-standing efforts to popularize Wushu.

The first International Invitational Wushu tournament was held in Xi’an, China in 1985.

International Wushu Federation (IWUF) is an international federation which is responsible for governing the sport in all its forms worldwide. It was established on October 3, 1990. IWUF currently has 154 national-territorial members spread across five continents. The International Olympic Committee recognises IWUF as the sole worldwide governing authority of the sport.

About the World Wushu Championships

The World Wushu Championships (WWC) is the flagship and the official world championship event conducted by the IWUF. The championships are held every 2 years and the tradition began in 1991. The WWC features taolu and sanda competition. The event features both men and women categories. The latest WWC was organised in 2019 between October 20-23.


Wushu and its penetration in India

It was due to the efforts of Late Sri Anand Kacker that Wushu made its entry into the Indian sports ecosystem. He played a pivotal role by forming the WAI in 1989. He made sincere efforts in popularising the sport in India.

The 15th World Championships held in Shanghai, China from October 19 to October 23 this year which saw some spectacular performances from the Indian contingent.

India’s Praveen Kumar took home the gold medal in the Men’s 48 kg category after beating Filipino Russel Diaz in the final. The 22-year-old sculptured a spectacular place in history for himself as he became the country’s first-ever Men’s World Champion. This was Praveen’s first appearance at the World Championships.

Praveen also happens to be the national champion and 2016 Asian Championship silver medallist.

If Praveen Kumar got India gold in the Men’s category for the first time in history, Pooja Kadian set an unprecedented record as she bagged India’s first-ever gold medal at the 14th World Wushu Championships held in Kazan, Russia.

What’s around the corner?

There should be no doubt in the mind of readers that there is a dearth in the coverage of this magnificent sport. With Indians achieving tremendously at a global level, there is still no recognition for them in public. Not many of us have heard about the achievements of Praveen and Pooja, as mentioned above. It is due time that we try giving at least a quantum of time for those who represent India, be it any sport, no matter how big or small the audience base it possesses.

“Media doesn’t cover Wushu, which is a sad reality but these players deserve to be celebrated also. I wish government felicitate our players too like boxers and wrestlers.”

Every top athlete started somewhere. ""A journey of a thousand kicks begins with a single kick" 😆#sanda #wushu https://t.co/21ZOFwyRoZ 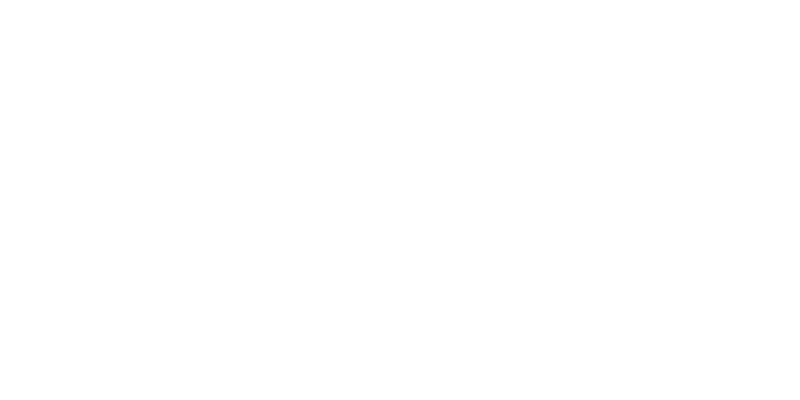 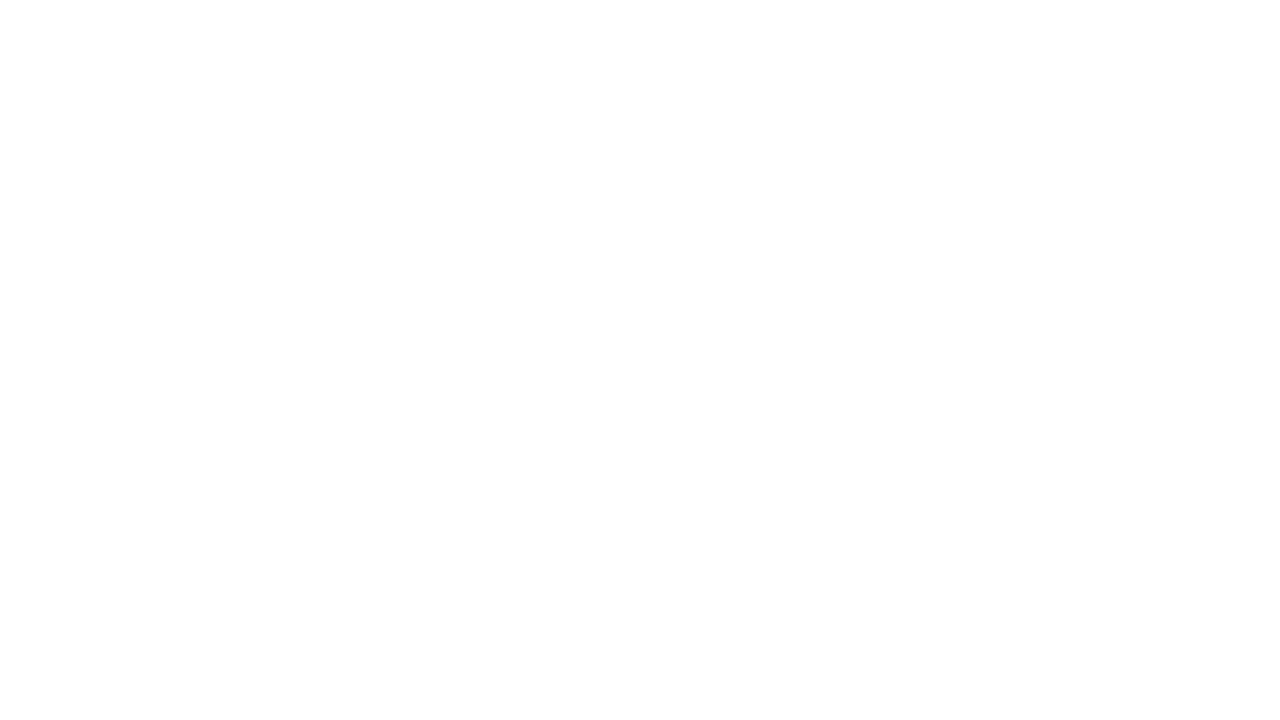