Scoring runs is the most vital part of the game called cricket. Runs win matches, it is as simple as that. The Indian Premier League or the IPL appreciates maximum run scores in every season in the form of an orange Cap. Orange cap winners in IPL stand distinct from the rest of the players. It is worn in circulation during the entire IPL season by the highest-scoring player. At the end of the tournament, this special orange cap in IPL is given to the man who ends the season with the maximum runs on the board. If two batsmen end up scoring the same number of runs, in that case, the orange cap is given to the player with a higher strike rate. We all know cricket is a team sport, and a team wins when every player contributes, but crediting individual brilliance is equally important. Here’s a complete list of the orange cap in IPL winners from IPL 2008 to 2021. 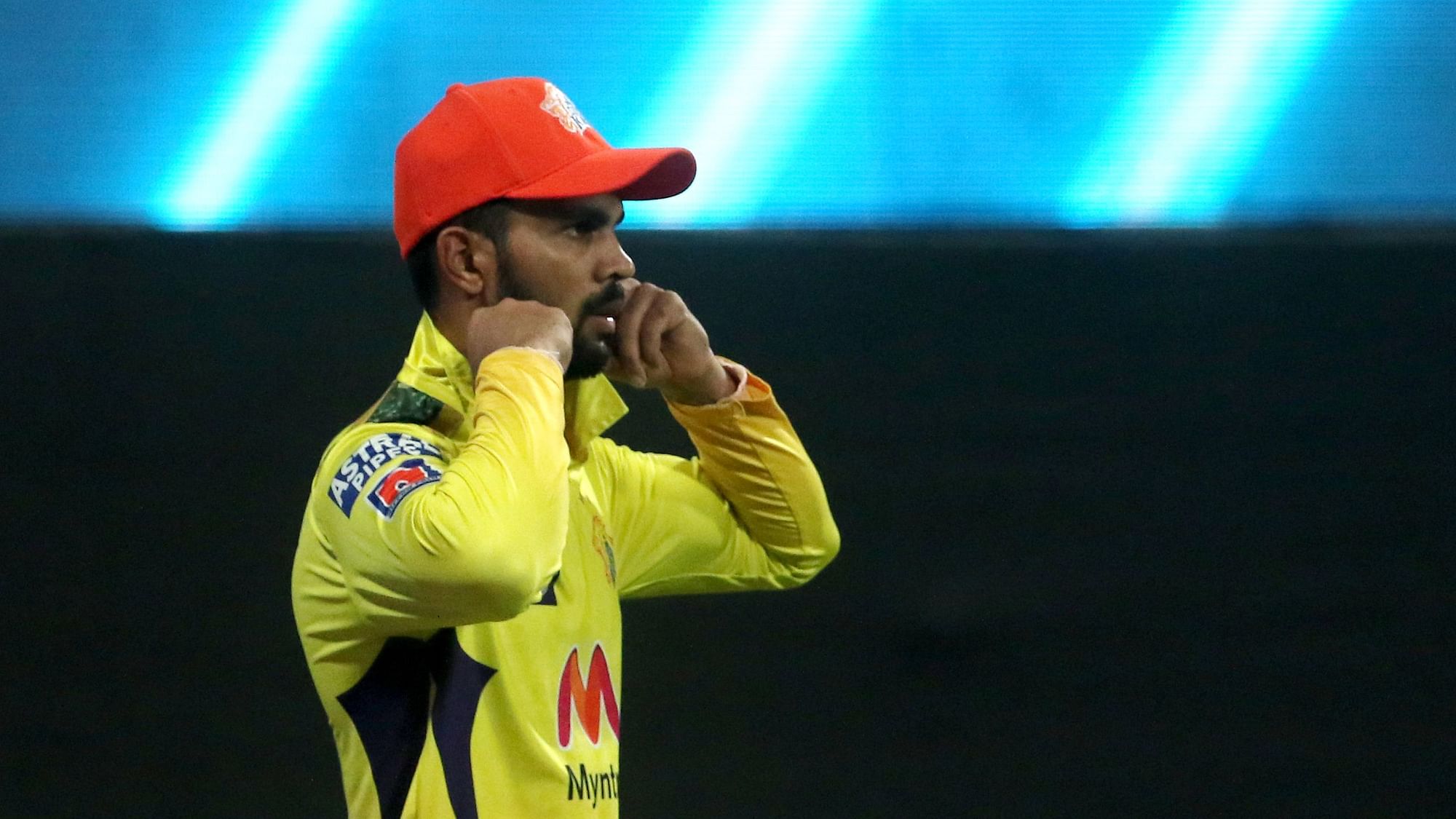 Kings 11 Punjab (now Punjab Kings) skipper KL Rahul wore the orange cap in IPL 2020 season. He scored 670 runs from 14 innings. He finished the tournament as the highest scorer which helped him grab the orange cap. Shikhar Dhawan ended in 2nd position with 618 runs, representing Delhi Capitals. He was followed by the Sunrisers Hyderabad captain David Warner with 548 runs in his bag.

David Warner was awarded the Orange Cap in the IPL 2019 season. He ended the season with 692 runs in his bag. Warner played a total of 12 matches in IPL season 2019. His continued batting brilliance helped his side narrowly secure the playoff spot. His 12 innings included 8 half-centuries and a brilliant ton. He also smashed a total of 57 fours and 21 sixes in the entire season. Unfortunately, his efforts couldn’t help his side to win the title.

Kane Williamson from New Zealand and the captain of the Sunrisers Hyderabad was the winner of the orange cap in 2018. With his brilliant innings, he certainly repaid the Sunrisers management for having faith in him. His batting brilliance almost won the second title for Hyderabad as he led his team to the final against the mighty Chennai Super Kings. He scored a massive 735 runs in 17 innings. Kane scored eight half-centuries. He also smashed 64 fours and 28 sixes in the 2018 season. Such a brilliant batting performance led to winning him the title of his first orange cap award in 2018.

The Australian was in the best form of his life during the IPL season 2017. He brilliantly scored 641 runs from the 14 innings he played in the season. His performance included four half-centuries and a beautiful ton. His score of 126 runs was the highest score by a captain in IPL history (KL Rahul broke the record in IPL 2020 with a brilliant knock of 132 against RCB in Dubai). He dominated the bowlers with 63 boundaries and 26 sixes. Despite the fact that his team failed to make it to the playoffs, he still managed to win the orange cap.

In the year 2016, it was RCB captain Virat Kohli who won the orange cap. In the season, Kohli became the first player in IPL history to score over 900 runs in one season. He ended the tournament with a total of 973 runs. Kohli played 16 matches in the season. Though the team RCB fell at the final hurdle, Virat Kohli had an IPL to remember. He scored 7 half-centuries and four centuries. In total, he smashed 83 fours and 38 sixes.

The 1st IPL orange cap for David Warner came in the year 2015. He scored 562 runs in 14 matches. He played fewer matches than the teams qualifying for the playoffs, yet, he managed to pick the orange cap at the end of the season. In total, 65 fours and 21 sixes flew off his bat in the season.

READ | All About the National Cricket Academy | Admission| fees | Coaches

Every year several players compete to grab the orange cap, this season will be no new. The likes of Virat Kohli, KL Rahul, Shikhar Dhawan will be competing to win the title this year. Apart from these renowned run machines, there are a few uncapped players too who can bring a change. The likes of Yashasvi Jaiswal, Nitish Rana, and Devdutt Padikkal are the few prominent ones.