What is the impact of SA vs AUS Test series on India’s WTC hopes? 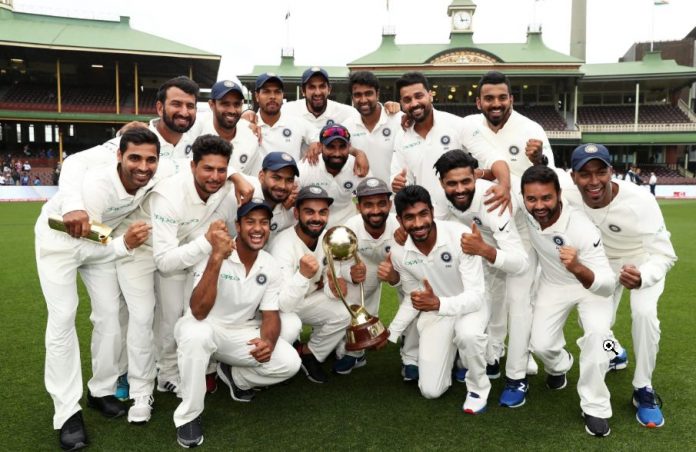 Someone’s loss is another person’s gain. The loss of South Africa in the 2nd test match against Australia has helped India get closer to the consecutive final of the World Test Championship. South Africa now have to depend on other teams for a place in the finals. India are one step closer along with Australia to qualify for the finals at the Oval.

Out of the total 144 points, South Africa is still on 72 points after their loss in Melbourne. They are now in fourth place on the rankings, behind Sri Lanka, with an aggregate of 50%.

How can India qualify for the WTC finals?

India will be playing a 4-match test series against Australia at home. The series is going to blockbuster as all India-Australia contests have been quite competitive. India will qualify for the WTC finals if: