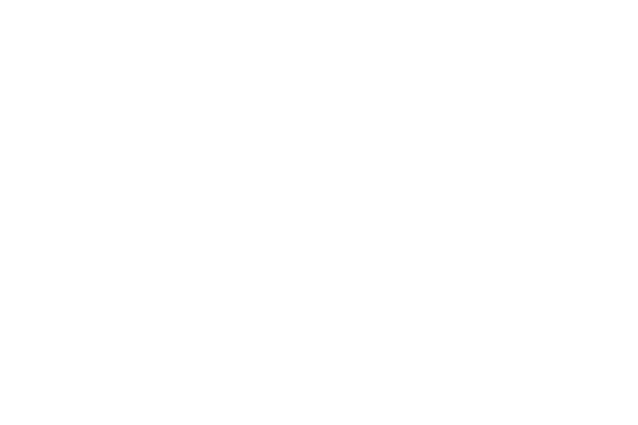 In this feature, we look at some major sports events of the week and aggregate them in this single article.

KreedOn Network
We are a team of sports writers who research about sports in India day in day out. Please reach out to us in case of any specific requirement of digital services on contact@kreedon.com .
Previous articleMithali Raj : The Record Maker Of Indian Women Cricket
Next articleSaina Nehwal Fails to Overcome Tai Tzu’s Challenge in the Denmark Open Finals

5 Reasons Why Every Indian Should Follow This Sports Page

5 Reasons Why Every Indian Should Follow This Sports Page