Virdhawal Khade, a name in Indian swimming you may not have heard much but he is the best in the business currently in the Indian circuit. Here are the highlights 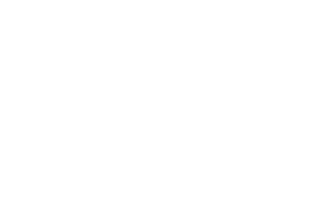 Humans have been swimming for ages. Swimming emerged as a competitive recreational activity in the 1830s in England. This sport was included in modern Olympics games for the first time in 1896 in Athens.

Though Indian swimmers have not able to win an Olympic medal, they keep on making world records in open sea swimming.

He is the youngest ever Indian swimmer to qualify for an Olympics.

Virdhwal was born on 29 August 1991 in Kolhapur Maharastra. His father used to be a basketball player; swimming was not his first choice.

“It wasn’t my first choice, to be honest. I got into swimming on an impulse and I just stuck with it. Eventually, I got really good at it and before I knew it, it had become my career”.  remembers Khade.

Virdhawal Khade started competing in various tournaments of swimming as early as from the age of 9 within his native city of Kolhapur.

After winning 3 gold and 3 silver medals at the Commonwealth Youth Games Pune in 2008, Khade qualified for Olympics and became the youngest Indian swimmer to make it to the Olympics at the age of 16 at the 2008 Beijing Olympics.

Journey in the early part of his career was not easy. “I don’t think any Indian swimmer has experienced the things that I have. I remember the time when I qualified for the Olympics in 2008, I couldn’t afford to buy the specific food a swimmer needs. I used to make do with just biscuits, and would still win events” Khade remembers during an interview. 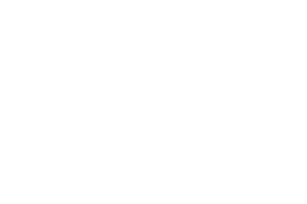 A slump in the career

“When you get a little bit of success, it gets to your head. That’s what happened,” admits Khade.

He took a job of Tehsildar (Executive magistrate of the taluka) with the Maharashtra Government.

“When I took the job, I didn’t know my work would be so heavy. In other states, when the state gives you a job, they give you a salary, but you can focus on your sport.

“Earlier, I was posted in Borivali with the encroachment removal authority. Then I was posted to the Malvan region. When I started working, it felt like there’s a much bigger world out there. There are so many problems in the world. Outside the swimming pool, there is such a big world. It was an eye-opener. I enjoyed it for a while,”

“I didn’t swim… When I was in Malvan for close to a year, I didn’t swim at all. I had put on 20 kg. Since there was so much workload, I didn’t want to make that extra effort to wake up early in the morning to train. That one year threw everything off’. says Virdhawal Khade remembering that phase of his life. 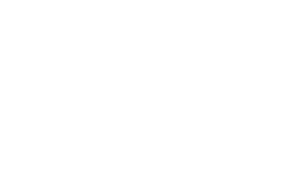 “I’ve trained hard and I expect some positive results. Commonwealth Games will be my first big competition after a gap of few years. It will be a good tester for me to help me train better and better my performance at the Asian games later on. A medal at the Asian games 2018 is my target.” tells Khade in an interview.

“I am very hungry for success. Winning an Olympic Medal for India is what I dream of and it motivates me every day”.

Khade was part of Indian swimming team at CWG2018 but could not win a medal.

Hope he will regain his glory in upcoming Asian Games 2018 and his dream of winning an Olympic medal comes true in 2020 Tokyo Olympics.

Khade in his impressive form in the run-up to Asian Games 2018 has beaten 2016 Olympic Gold medal winner Joseph Schooling in men’s 100m freestyle and won a Gold medal at the recently conducted Singapore National Swimming Championship from 20th-23rd June 2018. 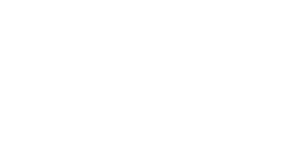 A brief history on Indian swimming

While the victories of the legendary Milkha Singh & Indian hockey successfully grabbed the pages of Indian sports history, India’s first Olympian swimmer, Mehboob Shamsher Khan failed to capture the limelight despite competing in major tournaments representing as India swimmer. During the Melbourne Summer Olympics in 1956, Shamsher finished in the 5th place & became a national hero. 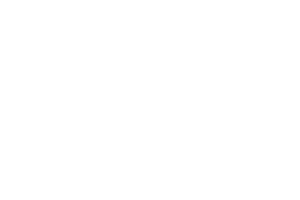 The bitter truth is that no Indian swimmer has ever ranked as high as Mehboob at the Olympics despite vast improvements in infrastructure & coaching facilities in last six decades.

Swimming in India: Road Ahead

Even though swimming in India is done mainly as a recreational activity or just for fun, India has come a long way in terms of international results in the past few years but still, we are way behind the Olympic standards.

“Indian swimmers perform well in Asian age group competitions but are not up to Olympic standards yet. To come to that standard we require many things. We need better facilities, a lot more financial backup and support”.

“Top class swimmers need to train under a long-term coach and also need proper exposure by taking part in stiffer competitions abroad often. Then we can see some changes happening,” said S. Pradeep Kumar, 53, the current National swimming coach and a Dronacharya Award winner while talking to The Hindu.

Indian swimmers choose academics when they graduate to the senior level. Parents don’t continue to invest more money in swimming, and this is where private funding is necessary.

It can be a challenge when you know no corporate houses are going to lend their assistance “I won bronze at the 2010 Asiad and was on a high, but soon felt dejected as I did not get enough recognition. I wanted to quit swimming”; said Virdhawal Khade the youngest Indian swimmer to qualify for Olympics.

If India wants to be a multi-sports nation then games other than cricket should be given importance. We should celebrate Heroes / Icons of other games too. Tennis, badminton and boxing are becoming popular because the recognition its heroes Somdev Devvarman, Saina Nehwal / PV Sindhu & Vijender Singh got.