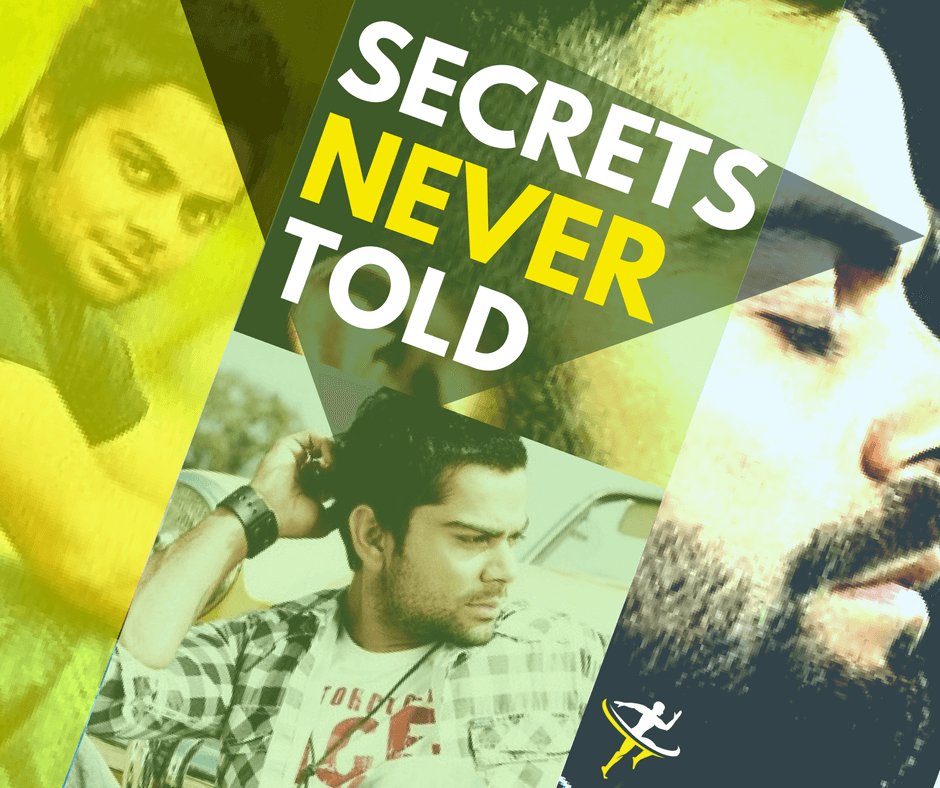 It was a first class match but an important one for the team. Virat just got the news about his father. What would have been the mindset of a batsman immediately after the incident? How he channelized it to something which mattered to him and his father. This is Virat Kohli’s story.

We as viewers and ardent fans of the game appreciate the knocks of this boy, watch his aggression on the field and support him as if he is a part of us. There is something beyond that blue jersey which draws the personality of Virat. But we haven’t really explored it. This ad film by MuveAcoustics makes its way into the world of Virat.  We like him or hate him for his aggression but that has brought India at the forefront of the sporting world. One such youth icon could inspire a generation to take up sport and he is doing exactly that. There are many more knocks, many more moments and many more pages of history to be produced by him and we are supporting him in his lows and ups at all times. What about you?

We have more such inspiring stories of Indian athletes. Do subscribe to get them all in your inbox.

KreedOn Network
We are a team of sports writers who research about sports in India day in day out. Please reach out to us in case of any specific requirement of digital services on [email protected] .
Previous article
Prakash Padukone – The God on Badminton court
Next article
Sunil Chhetri Bio – The Undisputed King of Indian Football – KreedOn

You’ve broken your nose, you have to go to hospital’: Tendulkar...