Home Sports Athletics What are the different types of events in athletics? 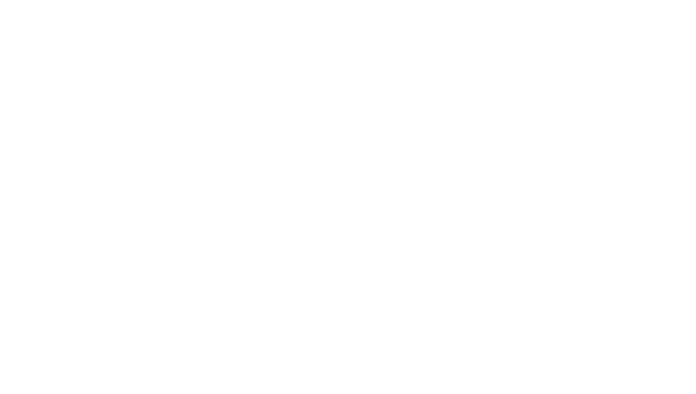 Athletics is a wide collection of sporting events that is comprised of different physical activities like walking, jumping, running and throwing. It is one of the most common sports played all around the world due to its lack of need for expensive equipment. Athletics generally accounts individual player performances or a team performance calculated by adding different individual performances. It is a part of the Olympics since its inception in 1896. International Athletic Events are overseen by International Association of Athletics Federations.

Now, not many people know this but the word Athletics has a little different interpretation in different parts of the World. In North America, it is synonymous with sports in general. The word Track and Field is generally used to signify most athletic events in the US and Canada. Anyways, let us get into the details of the different events in Athletics.

The most general divisions of Athletic Events are track and field, road running, cross country running, and race walking.

Events in Athletics : Track and Field

Races over short distances are sprints. It is focussed on reaching the maximum speed and covering short distances as quickly as possible. There are three sprinting events that occur in the Olympics and outdoor World Championships: the 100 metres, 200 metres, and 400 metres.

The 800 m, 1500m and a mile run are generally included in the middle distances events. Endurance and race-tactics are more important than the speed beyond the sprinting races. At some places, the 3000m event is also a part of the middle distance track events.

The 3000m, 5000m, and 10000m are some common long-distance track events. Stamina, endurance, race tactics and similar skills become much more important in these events.

Races with obstacles or hurdles are under this category. Popular events in the Olympics that come under the category are 100m hurdles for Women, 110m hurdles for men, and 400m hurdles in both sexes. Also, some American competitions include 300m hurdles.

Athletes sprint on a track followed by a  jumping board and a sandpit. The athletes must jump before a marked line. The achieved distance is then measured from the nearest point of sand disturbed by the athlete’s body. A standing long jump event is also existent with the traditional version. Though this event is no longer a part of the Olympics anymore, it featured in the Olympics from 1900-1912.

The triple jump event has a similar setup as that of the long jump. The only change is 2 steps that the athlete takes before jumping into the pit. The process includes hop, step and jump. Standing triple jump is very uncommon from the competitive perspective but has seen some usage as drills in other sports.

The athletes run a short run-up and take off to jump over a horizontal bar to land on a cushioned bed on the other side. The height of the bar is recorded as the registered height jumped by the athlete.

The athlete runs down a strip of track, plants the pole in a metal box, and vaults over a horizontal bar at certain height before letting go of the pole and falling backwards onto landing mattresses. While earlier versions used metal, wooden or bamboo, the modern poles are generally made from artificial materials such as carbon fibre or fibreglass.

The round shot styled ammunition used for the sport, hence the term shot put. The athlete throws a 16 pound (7.26kg) (4kg for women) shot put from within a circular area of 7feet diameter.

A heavy disc takes place of the spherical shot put in this event. The disc is 2kg and 22cm in diameter.

Unlike the track and field events where the run is on proper running tracks, this division comprises of events that are run on the road. These events are run on established roads on the measured courses. They are long-distance runs ranging from 5 kms to 42.2kms in a marathon. Aerobic endurance and stamina are key to success in such events. The nine common distances for road races that IAAF recognizes: 10 kilometres, 15 kilometres, 20 kilometres, half-marathon (21.097 km), 25 kilometres, 30 kilometres, marathon (42.195 km), 100 kilometres, and Ekiden marathon relay.

It is the natural terrain version long distance running. In this event, teams or individual runs through natural terrain courses, comprising of grass, hill, flat ground, gravel road, etc. The courses are generally 4-12 km long. An ideal cross country course has a loop of 1,750 to 2,000 metres according to IAAF. It should be covered by grass, as much as possible, and include rolling hills “with smooth curves and short straights”.

It is acceptable for local conditions to make dirt or snow the primary surface. The courses should be able to minimize running on roads or any other macadamized paths. Parks and golf courses are often suitable locations for the same. The team score is simply on the basis of the positions at which each player cross the finish line. Each player’s score is the same as his/her position and the team score is total of all the individual scores.

This is one of the most unique events in athletics. Race Walking is the kind of foot-race in which one foot should be in contact with the floor at all times. The race judges who are on the sidelines for the same are responsible for the assessment. The two racewalking distances contested at the Summer Olympics are the 20 kilometres race walk (men and women) and 50 kilometres race walk (men only).

Raghav Heda
Raghav is a sports enthusiast and a content writer at Kreedon. Being a former state-level cricketer and Captain of the Basketball team at IIT Patna, he understands the problems faced by a student-athlete in India. He is also a die-hard NBA fan and has been following the league and American Sports Media for long. Comparing the Indian sports economy to American Sports' was something that motivated him to work for the development of Indian Sports.
Previous article15 Best Fan Reaction as ICC Denies MSD Permission to Wear Gloves
Next articleAll about the National Cricket Academy | Selection Process, fees, trials

Highlights Anju Bobby George needs no introduction. She is one of those sports stars who shone so brightly even before the wave of social...
Read more
Inspiring Stories

Highlights Her sporting journey started in the muddy fields of Dhing village in Assam. It was here that the tomboyish girl-Hima Das learned to...
Read more
Athletes

Jinson Johnson Has His Say on Tokyo Olympics Qualification Chances