Mobile Games have been ruling the gaming world since the basic cell phones arrived in the market (like Snake game on older Nokia phones) to the most sophisticated ones (3D and augmented reality games). The current generation mobile phones are enabled with a wide range of connectivity features, including infrared, Bluetooth, and Wi-Fi.

With the rise in popularity and use of smartphones, it’s no surprise that mobile games are so popular among youths especially. In this blog, we will look at the top 10 best popular mobile games.

One of the most popular free-world role-playing games, Genshin Impact is an open-world free exploration game that can be played on any device. The plot of the game follows two twins who explore different universes when an unknown powerful deity decides to intervene. Soon after, they are stranded on a strange land and they search for a way home. The splendid animations and elaborate storylines are what make this game a popular find among gamers. Moreover, the developers offer various updates. The players can also customize their characters as per their wishes. Another important feature of the game is that apart from being available on android and iOS devices, it is also available across several other platforms.

Based on the popular kid’s television series, the augmented reality game which was released back in 2016 has fans coming back for it all the time. The game, which has a real-world application, allows the user to search for Pokemons in their surroundings, and use their mobile phones to capture them. Moreover, frequent updates from developer Niantic have kept the game fresh and keep on updating. An added benefit is that perhaps this is the only mobile game that keeps you physically active.

Also Read | Online Rummy: Why the Online Version of the Traditional Indian Game Is Becoming So Popular

Yet another brilliant real-time strategy game from developers Supercell, the game requires you to successfully siege your enemy’s base, all while defending your base against attacks from invaders. Most of the characters of the game come from its sibling, Clash of Clans; however, the gameplay dynamics offered by both games differ quite a lot.

Coming from Israeli game developers, Plarium Games, RAID Shadow legends is a role-playing game that sets you up against the Dark Lord Siroth, to protect the realm of Teleria. The game involves intense PvP arenas, boss battles, and a lot more. The mystical setting of the game makes it an interesting experience. The game involves a lot of action-packed battles and stunning visuals, and you should indeed give this one a try.

Among the domain of mobile games, Asphalt has somewhat created a niche for itself and has cemented its position as one of the best racing games on the mobile gaming platform. From a wide range of cars to select from and customize, to a variety of venues, Asphalt 9 offers players a great gaming experience. It has brilliant visuals and crisp mechanics. Asphalt 9 proves itself to be a must-try for everyone. The game is available on android as well as iOS platforms.

Fans of battle royale games really ought to give this one a try. Coming from developers, Respawn Entertainment and Electronic Arts, the game packs in stunning visuals and crisp gameplay. Though the mobile version varies significantly from the PC and console versions, it is pretty well optimized for the small screen. Regular updates also keep the game interesting. The game is available on the iOS and Android platforms.

The legendary PC game, which has garnered a cult following like no other and millions of fans, has made its way to the small screen of the mobile phone (as well as tablets). The game is similar to the PC version. Gamers are given the choice of playing in the creative mode, where they can utilize all the resources, or the Survival mode, where they will need to start from scratch and collect the resources on the go. The game supports both the iOS as well as Android platforms.

The sequel to Alto’s Adventure, this game is one of the most stylish and beautiful games out there. Developed by Team Alto and Snowman, this is an endless runner and sandboarding game that allows the user to navigate the many obstacles that come your way while guiding the protagonist. The USP of the game has to be, undoubtedly, its graphics. The game is available on Nintendo Switch, iOS, Android, Playstation, and Xbox as well. 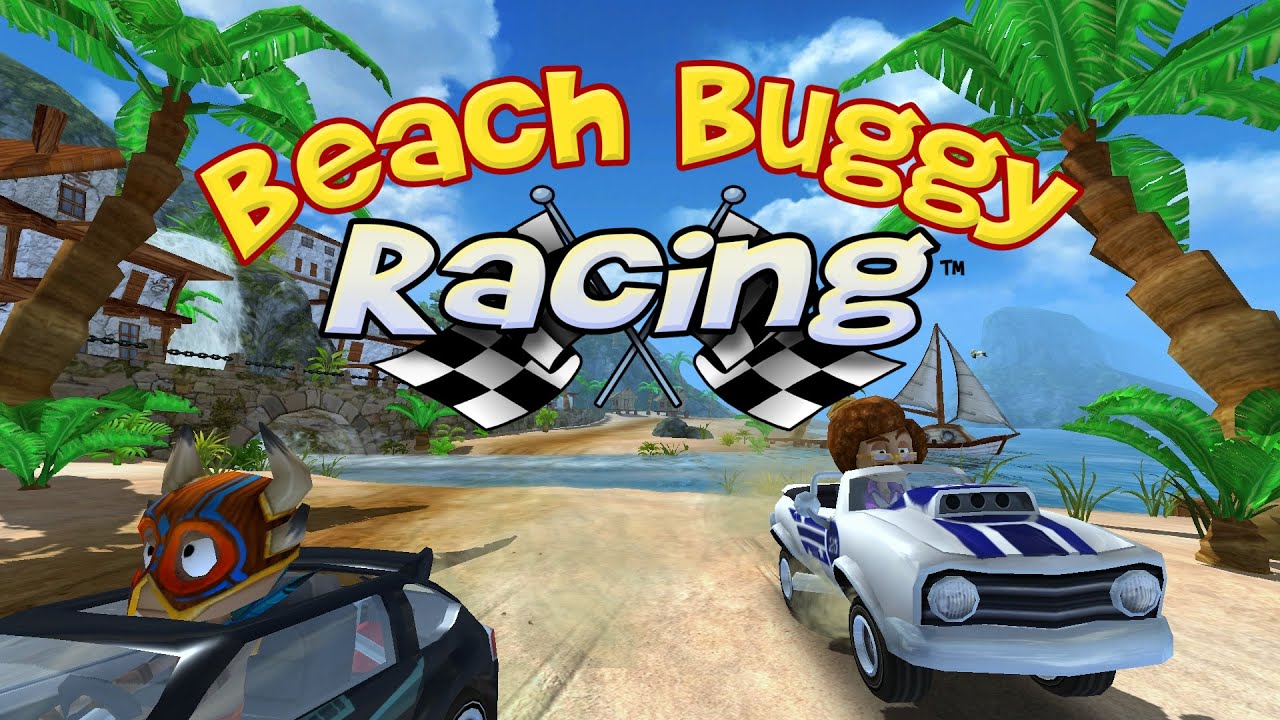 This is one of the most immersive and fun to play racing games on the mobile phone. The sequel to Beach Buggy Blitz, Beach Buggy Racing has features that make the players keep on coming back for more. The high quality of the game shows why it’s a bang for the buck. Moreover, it has simplistic gaming control. The developers have not over-complicated the mechanisms, rather keeping it simple. The auto tilting and pressing the screen for brakes are some of the features which make the gameplay a memorable one.

The game, set in a post-apocalyptic zombie-infested world allows you to drive over anything to survive. This is one of those games that allow you to go on a rampage, without feeling any sort of remorse. The update for the game comes with a new story mode which is apparently five times longer than the previous one. Furthermore, you can always customize your car, equip it with a gun and go zombie hunting. The game is available on android and iOS platforms.

KIYG 2023: Maharashtra reached on top of Medal Tally with their dominating performance

How to make a career in mountaineering