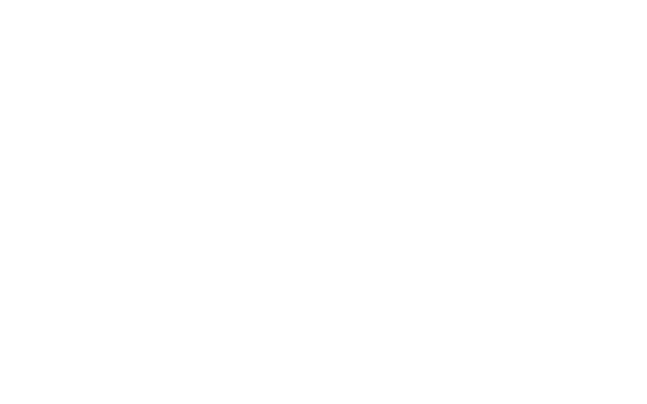 Reading is the best hobby to have. Period!

Reading doesn’t only fuel you with a tremendous development of your language but also it stimulates your ability to think and envision things which a movie always hinders.

So, let your 2019 begin on a motivational note by reading the inspirational stories of Indian sportswomen. Grab these books, read them and gift your loved ones. As Henry Miller said, “When you have possessed a book with mind and spirit, you are enriched. But when you pass it on you are enriched threefold.”

Here are the top 5 books based on Indian Sportswomen:

The book is a story of the Queen of Indian track and field, nicknamed as ‘Payyoli Express’ – P.T Usha is an inspiration to every Indian girl rising from the shackles of poverty. At the age of 16, she became the youngest Indian sprinter to participate in the Moscow Olympics 1980. Kerala born has won as many as 101 international medals including a silver at 1982 Asiad games, 5 Golds and 1 bronze at 1985 Jakarta Asian Athletic Meet, 4 Golds and 1 Silver at the 1986 Asiad Games.

The Golden girl is India’s first woman to reach a final of an Olympic event. However, she missed the bronze by just 1/100th of a second. P.T.Usha has been awarded the Greatest Woman Athlete in 1985. In 1984, she was felicitated with the Arjuna Award and the Padma Shri.

Priyanka Chopra’s movie ‘Mary Kom‘ did little justice to the greatness of ‘Magnificent Mary’ that she is. Born to a landless agricultural labourer in Manipur as Chungneijang Mary Kom Hmangte, she has won six World Championship titles and an Olympic bronze in her illustrious career. Mind you she is 35 and a mother of three!

The boxer has been awarded the Padma Shri in 2006 and Padma Bhushan in 2013 by the Indian government. Read ‘Unbreakable’ for its honest and raw writing where she tells about her poverty, struggle and her rise from the bottom.

With over 23 international titles to her name, Saina Nehwal has contributed immensely in making the sport of Badminton popular in the country. In 2008 Bejing Olympics, she became the first Indian woman to reach the quarterfinals. However, in 2012 London Olympics she won the bronze becoming the first Indian woman to win a medal in badminton at the Olympics. She has been awarded the Rajiv Gandhi Khel Ratna and the Arjuna Award.

‘Playing To Win’ is about Saina’s “life, on and off the court”. Apart from the world-class athlete that we know her to be, she brings her other roles to life – of a daughter, sister, a student. She also talks about her rigorous training, diet, sacrifices etc.

Sania Mirza is the single most influential sportsperson of women tennis in India. The girl from Hyderabad has got many laurels for the country with her brilliant display of tennis. In a sport hugely dominated by men, she became world doubles number one. She was ranked number one in India for 9 years straight. She has been conferred with the Rajiv Gandhi Khel Ratna and the Arjuna Award. She has also received the Padma Shri and the Padma Bhushan by the Indian government.

‘Ace Against Odds’ is a behind-the-scenes access pass to her life. The book is a reader’s delight. It full of anecdotes and encounters with people that have shaped the champion.

5. Free Hit – A Story of Women’s Cricket in India

Cricket is still considered a gentlemen’s game, what about the women? India has produced God’s and geniuses of cricket namely Sachin Tendulkar, Kapil Dev, Rahul Dravid, Virat Kohli etc. but never a goddess of cricket is mentioned. Her name is Mithali Raj and her contribution to Women’s cricket in India is far greater than anybody mentioned above.

‘Free Hit’ written by Surpita Das focusses on Raj, the world’s greatest female batsman, and Jhulan Goswami, the leading wicket-taker in women’s cricket. The author takes us into the lives of the spirited bunch of women who, across the years brought home laurels that are worth celebrating, the highest point being the ICC Women’s Cricket World Cup 2017 where the team made it to the finals.

Free Hit is the untold story of how women’s cricket in India got here and casts light on the gender-based pay gaps, sponsorship challenges, and the sheer indifference of cricketing officials it faced along the way.

Gaurav Kadam
Gaurav Kadam is a young sportswriter and journalist who is a huge cricket enthusiast. He is a bibliophile and a movie and American TV series buff, who is completely addicted to Netflix. Gaurav is liberal in thoughts and agnostic in deeds.
Previous articleArunima Sinha Biography: An Inspiring Tale of a Girl who Conquered the Everest of Determination
Next articleThe Top 7 Biggest Sports Business Deals in India in 2018

India’s Best Ever Show At the Asian Boxing Championship: 15 Medals in Bag -KreedOn