Top 25 Famous Athletes of India: India has given gems to the world. Then may it be legendary leaders like Mahatma Gandhi and Jawaharlal Nehru, visionaries like APJ Abdul Kalam and Swami Vivekanand, or scientists like CV Raman and Homi Bhabha. The field of sports is also not different.

We have seen legends like Sachin Tendulkar, Mary Kom, and Dhyan Chand who not only made a name for themselves but also took the level of their respective sports to another level.

Here is a list of the famous athletes of India who represented the country on various International platforms and made us all proud.

Virat Kohli, nicknamed Chikoo, is a famous Indian international cricketer who is the present captain of the India national team. With a top record on his plate, he is regarded as one of the best batsmen in the world. He plays for Royal Challengers Bangalore in the Indian Premier League (IPL) and has been the team’s captain since 2013. His record list includes the fastest century by an Indian cricketer in ODIs (52 balls), fastest In-reach 1,000 runs in ODIs, fastest Indian and third fastest in the world to reach 5,000 runs in ODIs and many more. Much is expected from him in the upcoming World Cup.

One cannot miss Sunil Gavaskar’s name when talking about some of the country’s best sportspersons. The former Indian international cricketer terrorized the bowlers from the early 1970s to the late 1980s. He is widely regarded as the best opening batsmen in Test cricket history. Gavaskar also set world records during his career for the most Test runs and most Test centuries scored by any batsman. He made the record of 34 Test centuries that was broken by Sachin Tendulkar in December 2005.

Sania Mirza is the former No.1 Indian professional tennis player. A former world No.1 in the doubles discipline, she has achieved six Grand Slam titles in her career. From the start in 2003 to her retirement from singles in 2013, she was ranked by the WTA as India’s No. 1 player in both categories. She Mirza is regarded as the most successful female Indian tennis player ever and one of the highest-paid and high-profile athletes in the country.

Pilavullakandi Thekkeparambil Usha, a retired Indian track and field athlete has been associated with Indian athletics since 1979. Usha is widely hailed as the undisputed ‘Queen of Indian track and field’. With over 100 medals to her name, she became the first Indian athlete in 1980 to make it to the finals of an Olympic athletic event. In fact, she missed a historic bronze by only 0.01 seconds! PT Usha has represented India in a 4 x 100 meters relay together with at the 1998 Asian Championships in Athletics where her team clinched the gold medal on way to set the current national record of 44.43 s.

Saina Nehwal is an Indian professional badminton singles player, former world no. 1, she has won over 24 international titles including eleven Superseries titles. It was only in 2015 when she attained the world no. 1 ranking, thereby becoming the only female player from India and overall the second Indian player after Prakash Padukone to achieve this feat. She represented India thrice in the Olympics, winning a bronze medal in her second appearance.

Mithali Dorai Raj is an Indian cricketer and the captain of the Indian women’s cricket team in Tests and ODI. She is often regarded as one of the greatest batswomen to have ever played the game. Also, she is the highest run-scorer in women’s international cricket and the only female cricketer to surpass the 6,000 run mark in WODIs. She is also the first player to score seven consecutive 50s in ODIs and also holds the record for most half-centuries in WODIs.

Milkha Singh, a highly revered sports legend in the country, is a former track and field sprinter. Popularly known as The Flying Sikh, he was introduced to the sport while serving in the Indian Army. Singh made his country proud by winning gold medals at the 1958 and 1962 Asian Games. He was the only Indian athlete to clinch an individual athletics gold medal at the Commonwealth Games. This was until Krishna Poonia won the discus gold medal at the 2010 Commonwealth Games. Milkha Singh’s achievements in the world of sprinting are extraordinary, considering his trying childhood.

Mahendra Singh Dhoni, nicknamed Mahi is an Indian cricketer who captained the Indian national team in limited-overs formats from 2007 to 2016 and in Test cricket from 2008 to 2014. He is a right-handed middle-order batsman and a great wicket-keeper. He is widely famous for his helicopter shot and as one of the greatest finishers. In IPL, he captains Chennai Super Kings and was the reason for their victory last year.

Sunil Chhetri is arguably the best professional footballer in India. The striker and national team captain has already scored the highest number of goals for India. In fact, with 67 goals in 107 appearances, Chhetri is the 2nd highest goal-scorer in international matches among active players after Cristiano Ronaldo. Chhetri successfully led Bengaluru FC to an I-league title in their inaugural season before guiding them to the Indian Super League trophy earlier this year. 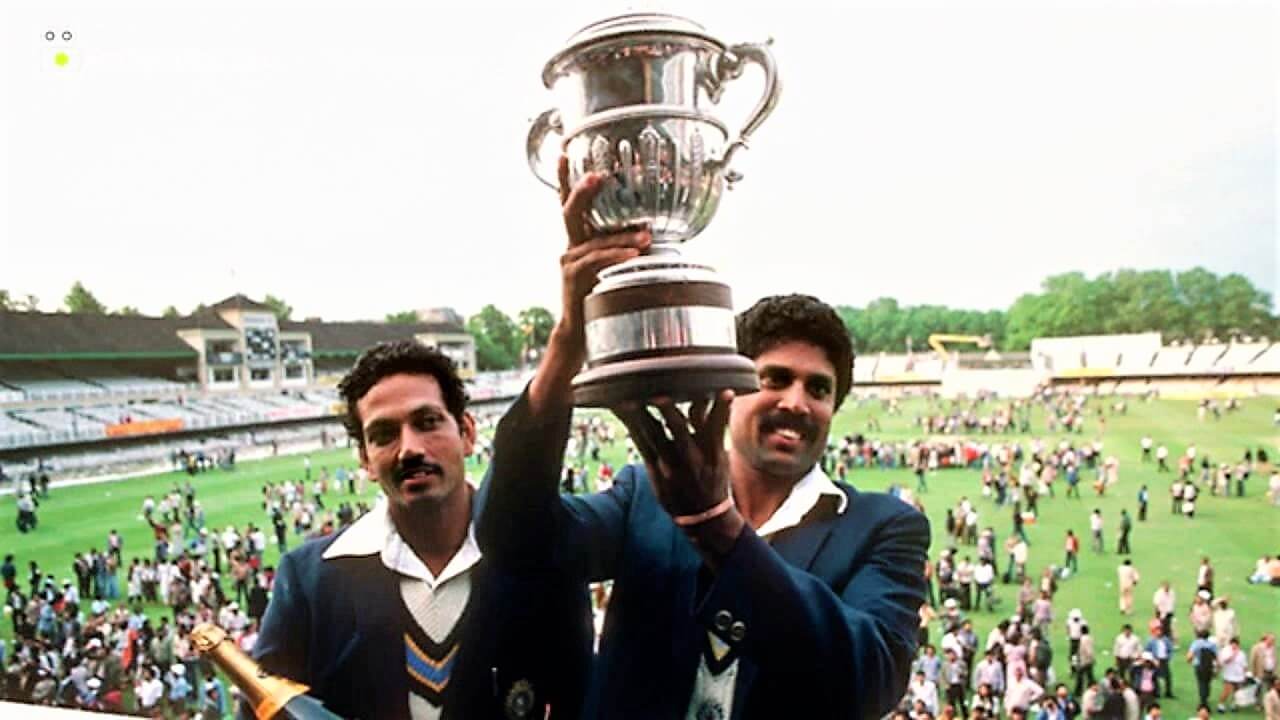 Kapil Dev Ramlal Nikhanj, widely known as Kapil Dev, is a former Indian cricketer who was named by Wisden as the Indian Cricketer of the Century in 2002. The Haryana Hurricane, as he is famously known, captained the Indian cricket team that won the 1983 Cricket World Cup. He was India’s national cricket coach between October 1999 and August 2000.

Pusarla Venkata Sindhu is one of the biggest stars of badminton from India. In 2016, she became the first Indian woman to win an Olympic silver medal, and only the second Indian badminton player to ever win an Olympic medal. Saina Nehwal is the other player. Sindhu then went on to win silver in Women’s singles at Commonwealth Games 2018. In addition to that, she also won a silver medal at the BWF World Championships in 2017 and 2018. After winning bronze in her 2nd consecutive Olympics at Tokyo 2020, she became the most famous players of badminton in India.

Dhyan Chand is widely regarded as the best hockey player to feature in the history of the sport. Popularly known as the Hockey Wizard, Major Dhyan Chand was praised for his extraordinary goal-scoring feats – 570 goals in 175 matches. He guided India to three Olympic gold medals, in 1928, 1932, and 1936. Owing to his great contributions to the country, he is also known as ‘The Father of Indian Sports’.

Chungneijang Mary Kom Hmangte, or simply Mary Kom is a household name in the world of boxing. Hailing from Manipur, the Indian Olympic pugilist is the only woman to become World Amateur Boxing champion for a record six times. Kom also won the elusive Olympic bronze in 2012 followed by a gold at the 2018 Commonwealth Games. She is counted amongst the best pugilists to ever grace the game.

Former Indian cricketer, Sachin Ramesh Tendulkar, is arguably one of the greatest batsmen of all time. In fact, he is even considered amongst most elite athletes in the world. Tendulkar’s list of achievements is endless right from the start of his career. He became the youngest Indian citizen to be awarded the elusive Bharat Ratna, the country’s highest civilian honor, further underlining the ex-cricketer’s greatness. These are some of his most outrageous records:

For more updates on Sports, stay tuned to KreedOn, the voice of Indian sports.

Nandini Sharma
A college student, Nandini is a passionate sports lover. She loves watching sports and curiously keeps checking the current scores of the matches in between her classes. Also, she loves to pen down a lot. And hence, with Kreedon, Nandini is happily connecting both her interests well.
Previous articleIPL 2019: SRH vs CSK Dream11 Prediction | Preview
Next articleDeepak Niwas Hooda Biography: Story of Conquering Multiple Demons to Live His Kabaddi Dream

Most Sixes in IPL: Top 25 batsmen with most sixes in IPL history