With only 15 months left for the mega event, the organizers have announced the Tokyo 2020 Olympics schedule. But the Indian fans wouldn’t be pleased…

The organizers, on Tuesday, published the Tokyo 2020 Olympic master competition schedule.The Sporting extravaganza will begin with softball and women’s soccer two days before the Opening Ceremony and concluding with the men’s marathon, among other events, on the day of the Closing Ceremony.

In a first, a record 33 sports will be featuring featuring followed by another record 339 medal events (33 more as compared to Rio) take place from July 24.

Who’s ready for the most action-packed Games in #Olympic history?!?!
The competition schedule for the #Tokyo2020 #Olympic Games has been unveiled! Check it out below: https://t.co/zQb0CvU7yj

The first events – preliminary softball games — will be held on July 22, a Wednesday morning, in Fukushima. The area was hit by a devastating 2011 earthquake and followed by the nuclear disaster.

The first ever gold medal event will be the women’s 10m air rifle, as it was in Rio. 2019 ISSF World Cup gold medalist Apurvi Chandela would be competing in this event. Archery and Rowing will be held on the day of the Opening Ceremony i.e. 24 July.

However, the events may not be as desired for by Indians, with some of the country’s biggest medal hopefuls likely to clash. Fans will thus be left pondering on whom to follow.

The Japanese Standard Time is 3.5 hours ahead of Indian Standard Time, meaning most of the events will be followed live in India. 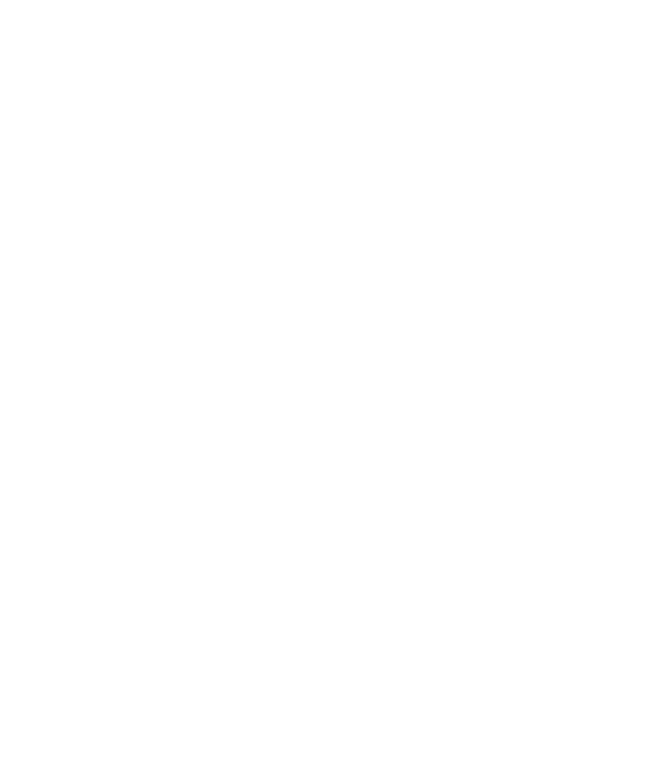 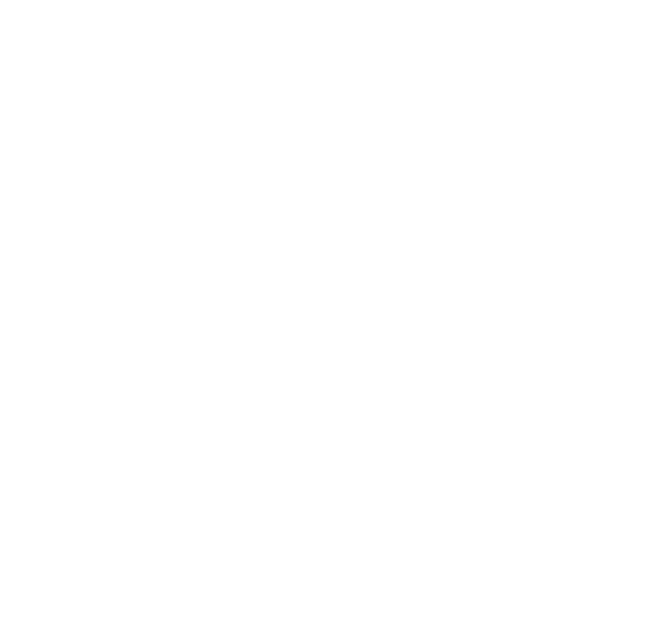 For more updates on Olympics, stay tuned to KreedOn, the voice of Indian sports.

Monish Gadiya
Monish Gadiya is the Head of Content at KreedOn. He is a thorough tech-enthusiast and believes that innovation is the answer to all the problems prevalent in the society. Monish graduated from University of Pune with a degree in Civil Engineering before pursuing a post-graduate diploma course in intellectual property rights. A die-hard football fan, he has represented his college at various football competitions.
Previous articleIshant Sharma Biography: Indian Cricket Team’s Senior-Most Pacer Getting Better With Time
Next articlePullela Gopichand Biography: The Champion Behind Carving Many Indian Badminton Legends

Indian Premier League 2020 is a welcome oasis of ‘cricketainment’ T20 style. And the fact that it is happening, is a miracle in itself. One can only marvel at the organisers for having got it under way in these not so normal times.
Read more
News

29th August, the birth anniversary of the legendary Major Dhyan Chand is celebrated as the National Sports Day in India. Athletes and coaches from...
Read more