There are various tempting sports which Indian’s played before along with their daily routine. In some places of India, these games are being played at present too. This shows that India is good at out of the box thinking, even in sports.

Let’s take a look at the 7 tempting sports played in India:

It is also known as rod pushing game and is an aboriginal game of Mizoram, a state in North-east India.

It is also known as mukna kanjei or even kanjei and mostly known as foot hockey or hockey on foot. It is a sport similar to field hockey and is primarily originated from the state of Manipur in India and is one of the most popular games in Manipur.

This match is played between two teams and each of the teams consists of seven players each. This match is under the authority and controlled by an umpire. Each team has a leader who is known as “Panjenba”, while the game starts off by the umpire throwing the ball between them at the center line.

Each player has a single piece of equipment, a slightly curved bamboo stick about 4 feet long in length similar to a hockey stick. It is used to strike a ball made of a bamboo root, approximately 4 inches in diameter.

Every player is associated with an opposing player, the two of them never leave each other in the match. A game is often terminated by the player tossing the ball in the air and striking it. A player can kick the ball, but he has to strike the ball with the stick to score a goal. 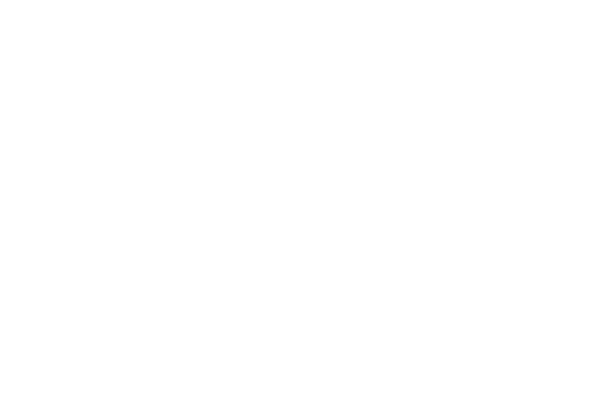 It is also known as thunder fist. It is an ancient Indian sport which essentially is wrestling armed with knuckle dusters made of ivory. The knuckle dusters are not used for training due to the risk of injury. Instead, wrestlers substitute the weapon with a cloth woven between the fingers. The cloth is dipped in red ochre so that hits may be confirmed.

Matches are being successful in submission style, going until one competitor submits, gets disarmed, or is otherwise unable to continue. Payment is being received by both the fighters at the end of the match, with the winner receiving double the amount of his defeated opponent. If the match goes draw and none of the fighters has submitted, then the prize was shared.

This impressive martial art form is originated from Himachal Pradesh, It relies on one’s archery expertise.

Each group consists of roughly 500 people, but most of them are just dancers, who come along to motivate their team. Just before the competition takes place, the archers are divided into parties. One team is called Saathi, and the other Pashi. The region of a leg is a target in this game, below the knee, where the opponent should aim his arrow.

The two groups stand 10 meters apart. The defending side keeps quivering their legs to avoid being struck with the arrow. To be good defenders, you need to posses liveliness great alertness. In fact, the whole motive of the sport is to create a highly energetic atmosphere with non-stop leg kicking on one hand and constant attempts to hit the target on the other. If a defender is hit on the wrong part of the body, negative points are awarded.

This traditional Indian sport can be seen in various forms like Rope Mallakhamb, hanging Mallakhamb and pole Mallakhamb. Gymnasts perform unique gestures hanging from hooks and chains, or clinging to poles, making the game one of its own kind. This game goes against gravity and is being played which needs utmost concentration and rhythm. The gestures performed by gymnasts speak about the tremendous combination of body movements and focused mind. The game has an international appeal and has changed somewhat over time.

It is a traditional ball game played in Assam, the game is played between two teams each consisting of eleven members on a 125 m × 80 m field bounded by four flags. Turns are being taken by the players to knock out the opponent by throwing the ball at the opponent. While seeking to catch the ball and evade other players is a test of speed, stamina, and acrobatic skills.

Indian mud wrestling is commonly known as ‘Kushti’, is an old sport popular in rural India.

Mud plays a role of crucially avoiding the wrestlers from slipping (owing to sweat) in a bout. Wrestlers may also deliberately drench themselves in the mud. During training sessions, a learner may perform nothing more than eating a restricted diet and sleeping. Wrestling in the mud is unavoidable throughout.

Even though this may not serve handsomely their need for money, the wrestlers must think only of aspiring towards their role model – Hanuman.

For more updates sign up with our newsletter and get updates on all the happenings on Indian sports.

Saad Kazi
Saad Kaazi is very persistent when it comes to providing quality content to his viewers. He has spent time working and polishing his skills on how to deliver value the way his audience would like. His interest in sports was right from the beginning of his school days. Writing and gathering information about sports is just a bonus for him as his job.
Previous articleWhy should you watch the Asian Games 2018, being an Indian
Next article5 Indian Golfers making our nation proud

There is something about PV Sindhu, something that started a billion conversations, generate millions of dollars, and completely revolutionize Indian sports.
Read more
Squash

With its unique four-walled court and one of its kind playing style, Squash is one of the most interesting indoor sport. Squash has gathered...
Read more