Tania Sachdev, the World Chess Federation (FIDE) International Master (IM) and Woman Grandmaster (WGM), needs no introduction. She started playing chess when she was just six years old. And as she grew older, so did her list of achievements. She is the eight Indian chess player to become the Grandmaster. In a supposedly men’s game, Tania made a very strong mark of her own and has shunned all those arguments who doubted her.

Vivacious, bold, and cheerful, Tania has added a much-needed dose of glamour to the game of chess. Currently, Along with her sponsor Red Bull, Tania is also working to give wings to the budding chess players in the country.

How It All Began…

Born to and raised by two athlete parents, it isn’t surprising that Tanya decided to pursue a career in sport. However, the family never thought she’ll opt for chess. Her father brought a simple chessboard when she was just six years old. He was trying to teach the game to her brother. However, in a pleasant twist of faith, it was Tania who picked up the game and soon mastered it!

“I picked up the rules, and two or three days later, I asked my dad for a game and beat him. Since then, my parents have always been supportive, and they made me take up professional training,” Tania told YourStory in an interview.

Seeing her talent at such a tender age, her parents decided to give her professional training. She won her first international title when she just was eight years old. KC Joshi, her coach in initial years, noticed the young girl with tremendous potential and agreed to coach her after her parents approached him. Later on, she was also coached by IM Vishal Sareen and GM Ubilava. 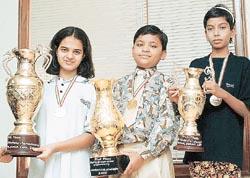 Once Tania began her chess journey, there was literally nothing that could stop her. Soon, she became the under-12 Indian champion. She also won the bronze medal at the 1998 World U12 Girls Championship.

The year 2005 will always be special for Tanya as she won the Woman Grandmaster title that year. She became the eighth Indian player to achieve this feat. The incredible run continued with two simultaneous achievements at India’s National Women’s Premier Chess Championship in 2006 and 2007.

Another exciting victory came at the Women’s Asian Chess Championship in 2007. Tania has represented the Indian chess team in various tournaments. Some of them are –

In 2012, she won an individual bronze medal at the Women’s Chess Olympiad held Istanbul. At the Women’s Asian Team Championship she won four silver medals in the team event held in years 2008, 2009, 2012, and 2014. At the same tournament, she even won individual silver and bronze medals.

At the Reykjavik Open 2016, she won the best women chess player award. The very same year, she won Commonwealth Women’s Championship as well.

She repeated the feat in the year 2018 as well.

Tania has faced her share of sexist prejudices, just like most women in this country. It has always been assumed that chess is more suited to a male mind. However, Tania broke all these hollow assumptions and never let any snide comments get to her. Very often, her moves were labelled as ‘girl’s moves’. Tania made these moves her strength and shut all naysayers with her brilliance. Instead of letting all the negativity affect her, she used it to motivate herself and be a stronger player.

Her amazing journey has brought chess in the limelight. A vivacious and vibrant individual, Tania transforms into a focused a player as soon as she sits in front of a chess board. 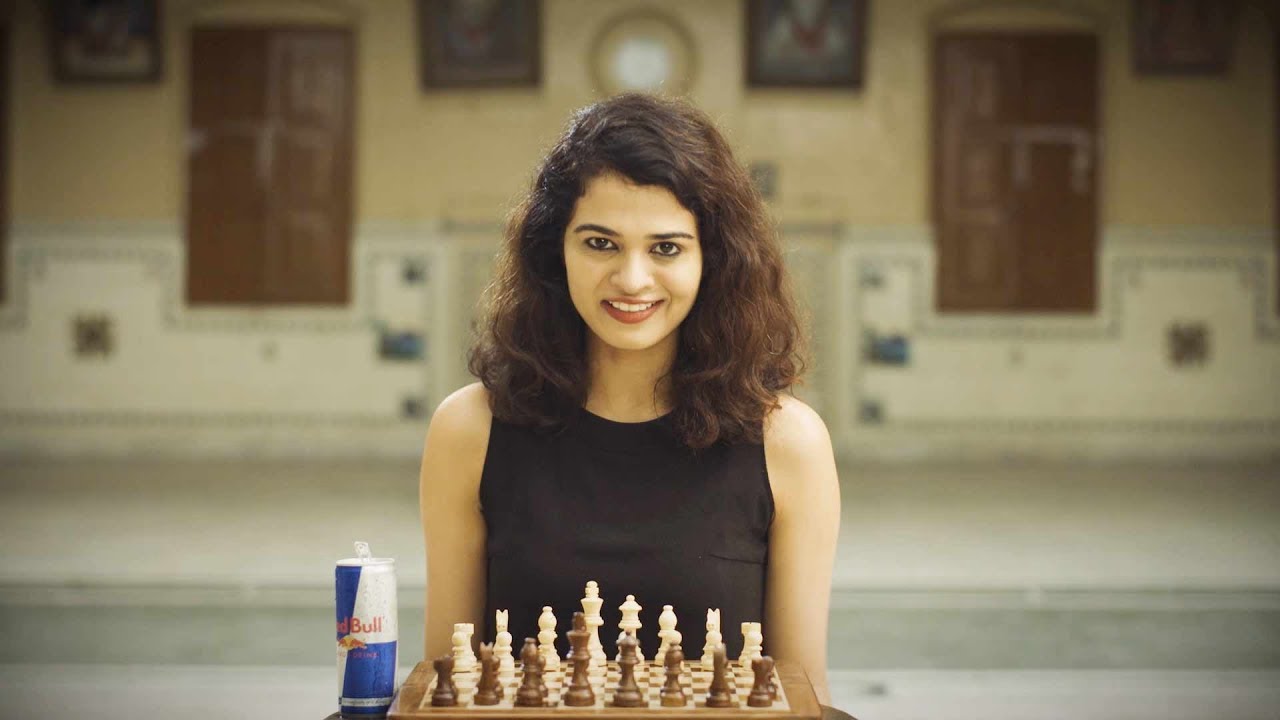 Tania is a proper Delhi girl. Her father, Pammi Sachdev is a businessman, who played football in college. Her mother, Anju was a state-level badminton player in college. Tania has two siblings, a brother and a sister each. Both are elder to her. Her brother is a professional golfer. 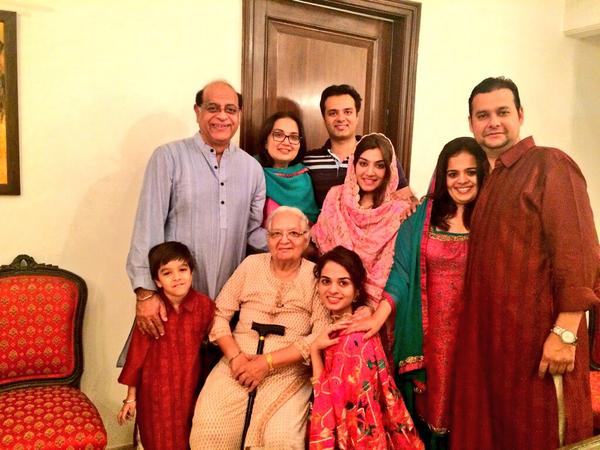 Tania with her family 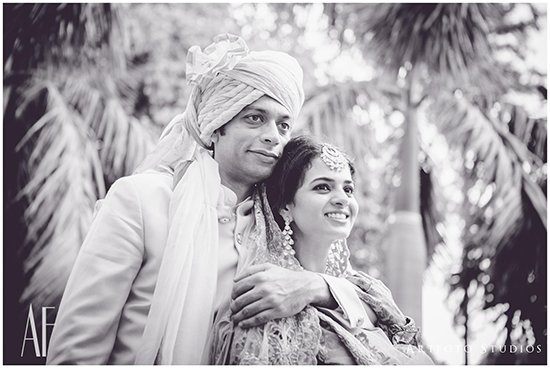 Tanya married fellow Delhite Viraj Kataria in 2014. The couple met at her mother’s birthday party and instantly became good friends. Their parents were already family friends since quite some time. After around a year, Viraj proposed and the couple decided to get married. The wedding was a grand affair and included both Hindu and Sikh ceremonies, as Tania is Sikh. 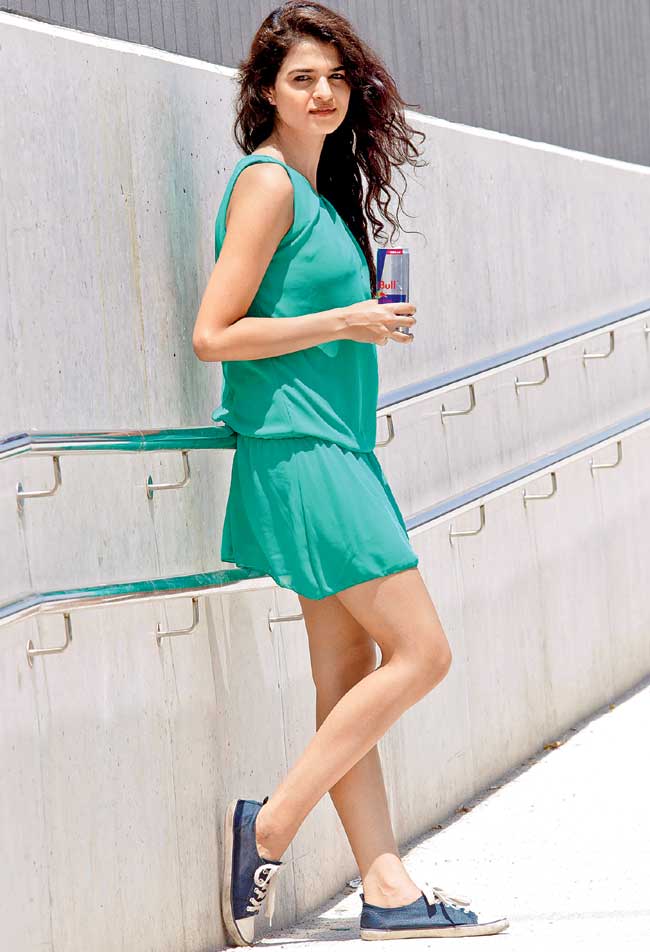 Tania Sachdev has tried her hand at modelling as well.

Tania Sachdev has always led a dynamic life and has multiple pursuits to her repertoire. The national champion has added a dose of glamour to the sport.

“Though I would like to be known for my achievements in the sport, I don’t mind if somebody calls me a hot chess player”, Sachdev told in an interview to Mid-Day.

Tanya Sachdev is sponsored by Red Bull. The company has organized many activities with the champion to give a platform to budding chess players. Their initiatives like Battle For The Queen have received a lot of enthusiastic support.

“We do extremely innovative and one of a kind events in India. For example, we took chess to the Taj Mahal and I played simultaneously with ten players with a clock siren, which was very challenging. We also played Tweet Chess, which was the first-ever Twitter game, where the most tweeted move played against me. There were players from across the world who had participated. These fun things make me feel like I am giving back to the game and getting people involved in it,” she told YourStory.

Some more interesting facts about the ‘Queen of Chess’

In an interview with Chessdom, Tania Sachdev said, “Chess has always been very fascinating for me. I think when you play chess it opens up so many other facets of your personality which one is not aware of. Logical thought process while handling a position in chess and dealing with a complicated situation in real life is so comparable. The ability to accept and deal with a good and bad situation on the board and in your day to day life. Above all the interaction with so many people from different countries and visiting beautiful cities all over the world. I just love it all.”

Tania Sachdev is truly a beauty with brains. A multi-talented woman, she has never let her focus waver from her true calling. In a sport dominated by men, Tania Sachdev has shattered several glass ceilings and paved the way for other ambitious women like her.

Mamta Thatte
A passionate foodie, a versatile writer, and now a sports enthusiast, Mamta is always open to exploring new avenues. She has a vast experience in Web Content Writing, Editing, and Social Media Management. A self-confessed coffee and dark chocolate addict, she believes in following her heart and giving her 100% into everything she does.
Previous article
19-Time World Champion Pankaj Advani Leads his Way into Knock-Outs of Asian Snooker Tour
Next article
Veda Krishnamurthy Biography: Story of India’s Batting Maestro at No. 4