Play a sport, play it with the heart of a warrior, excel at the world stage and still if you need the support of your country, it’s a challenge. Meet 28 year old Hetal Dave, the first and only female Indian sumo wrestler from Mumbai. She represented India in world events in Estonia, Taiwan & Poland. She was ranked fifth in the women’s middleweight category in the Taiwan world championships, 2009. 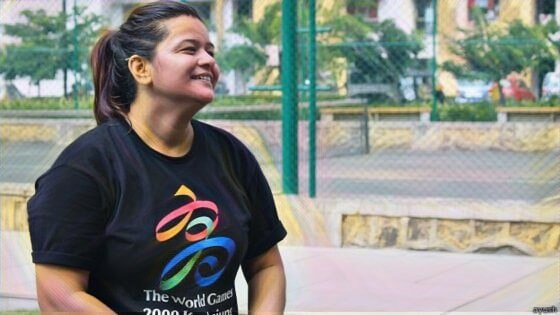 Sumo is not an Olympic sport, thus the Indian government does not recognize it as an official sport. She says “ The association can only forward the names to the World Championship organisers. We have to fund our own tickets, stay, basically everything. People don’t know much about Sumo, hence they don’t care.” When she approached sponsors she got replies like

Apart from the financial issues, she faces a lot of opposition from the relatives due to her Brahmin background but her immediate family always supported her. Her father Sudhir Dave gave up his job to support her daughter’s choice and her brother Akshay Dave who helps hetal with her practice stuck by her side. She started her career in Judo when she was just six. But later, the men’s sport intrigued her and there was no looking back.

Since there are no sumo rings to practice, she trains with her brother Akshay, a judoka himself, in the Oval Maidan of Mumbai where the sight of youngsters playing cricket and football is common.

Before the international events, her coach Cawas Billimoria trained her. “It’s strange sometimes to practise here, as people stop, stand and just stare”, she says. When someone asks Hetal that why she took up a strength based sport like sumo, the 78 kg girl says “Sumo wrestling largely involves being alert and quick. For me, it’s more of internal strength than external. I know I have it in me so I do it. I usually focus on eating healthy and get most of my proteins from beans.” 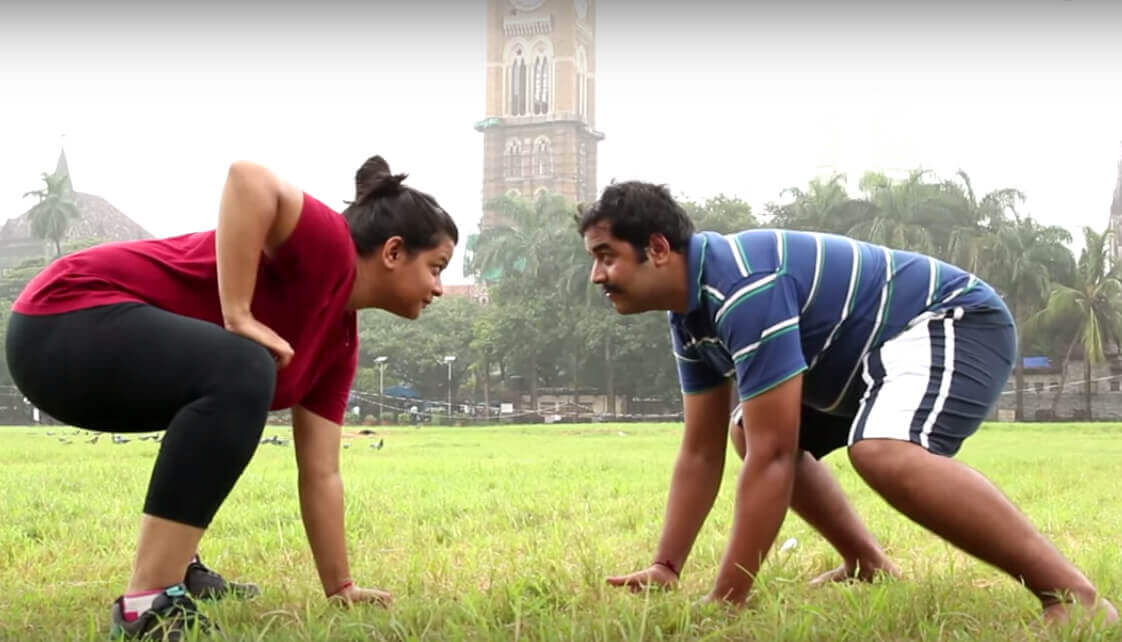 Due to the lack of funds, Hetal hasn’t been able to participate since 2012. But she didn’t give up and now trains young girls who aspire to be yokozunas – the pinnacle degree among sumo wrestlers.

While India’s Sports Ministry is not ready to support her, foreign countries identified Hetal’s talent. She said, “When I was travelling for the World Championship to Estonia, I was very nervous as I was going alone again. But once the Sumo Wrestling fraternity of Tallinn came to know I was going there, it was Euphoria all over.

The City’s Mayor himself received me and his daughter asked me about why I took up the sport. She further asked why I didn’t want to move abroad. I told her I wanted to represent my Country.”  Even the World Sumo Wrestling Federation recognised her talent . Knowing that she is vegetarian they made special nutrition rich food for her in every tournament she participated.

When the world is looking up to the achievements of this girl, why do we as a nation keep our eyes closed?  Why the dreams of Hetal and many athletes like her cannot be nurtured in our country? This is happening when they want to bring laurels for the country. If you want to support Hetal in any way please contact her here.

KreedOn Network
We are a team of sports writers who research about sports in India day in day out. Please reach out to us in case of any specific requirement of digital services on [email protected] .
Previous article
Kapil Dev – The greatest all-rounder of India
Next article
Shaktimen – A tale of Indian Powerlifting

MS Dhoni Makes a Comeback in T20Is against New Zealand

Kohli At Top In ICC Rankings, Kane Williamson Is To Close...