Zee entertainment went to war with BCCI and ICC to start the now-defunct league ICL in the year 2007, the league was a flop but it started a sports culture in India which no one imagined. The money-making machine BCCI appointed a skinny Gujarati lad to solve the issue of ICL and he came up with IPL. Soon there were a plethora of sports leagues in India, ranging from badminton to tennis to hockey. In the madness of these leagues the till now hesitant kabaddi board came up with an idea of one of its own league ‘pro kabaddi league’.

This league was heavily inspired by IPL like most of the leagues in India, from a format of the tournament to the franchise based model 8 teams were in season 1. All teams were acquired after paying USD 250,000. Bollywood star Abhishek Bachchan bought the Jaipur franchise which gave pkl a little star value but even then the success of this league was highly doubted because unlike cricket stars, kabaddi stars were relatively unknown entities in our countries. Even the administrator of the sports marshal was highly doubtful if this league would be a success because kabaddi was mostly considered a rural sport.

Star sports sponsored the tournament. Auctions of players were held with the then Indian captain Rakesh Kumar coming out as the highest paid player with 12.8 lakhs. The first season of launched surrounded by a cloud of doubt on 26th July 2014 and by the time season ended nobody could believe the success of pkl, few format changes such as ‘do or die raids’ and ‘super tackles’ made the game or kabbadi much more attacking and people fell in love with the game, while Jaipur pink panther won the first season of the pkl the real winner was the game of kabaddi.

Pro Kabaddi League throughout the Seasons

The total viewership of the inaugural season was 435 million making PKL the second most watched sports league in India after IPL 2014.
The cultural changes were also huge as kabaddi from being a sport mainly played in villages and mud became a sport played in urban areas and in indoor grounds as well. Names such as Anup Kumar, Rakesh Kumar, Manjeet chillar became a topic in daily dinner talks and girls for a change started developing a crush on kabaddi players such as Rahul Chaudhari, Rohit Kumar. These players who most of their lives were in-differentiable in a crowd soon started becoming celebrities.

Even season 2 saw astounding success, the success was such that marshal sports along with star sports and various Kabaddi federations weren’t satisfied with just one season a year so they came with two seasons a year concept and started the league season of Pro Kabaddi league in January 2016. The appeal of the league continued to deliver strongly with core urban youth audiences which were unheard for any other sports other than cricket.

A metro contribution of Season 2 and 3 was about 60% of the overall viewership which was astounding for a sport considered mostly as a rural sport. To overall television viewership demonstrating that the urban, millennial audiences have a strong affinity for the sport.

Season 4 organized in June 2016 saw even more success and it also saw the emergence of Pardeep narwal who soon became the face of Indian kabaddi.
Though the real success of pkl came out in its 5th season in 2017 when the league expanded itself to a 12 team affair and a major auctions were held again, a total of whopping 47 crores were spent on the auctions which were almost 12 times the first auction in 2014. 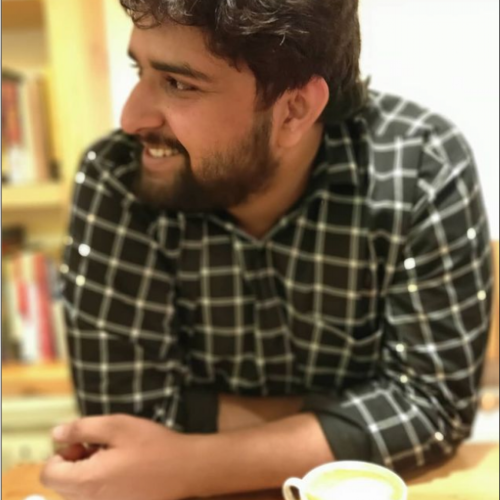