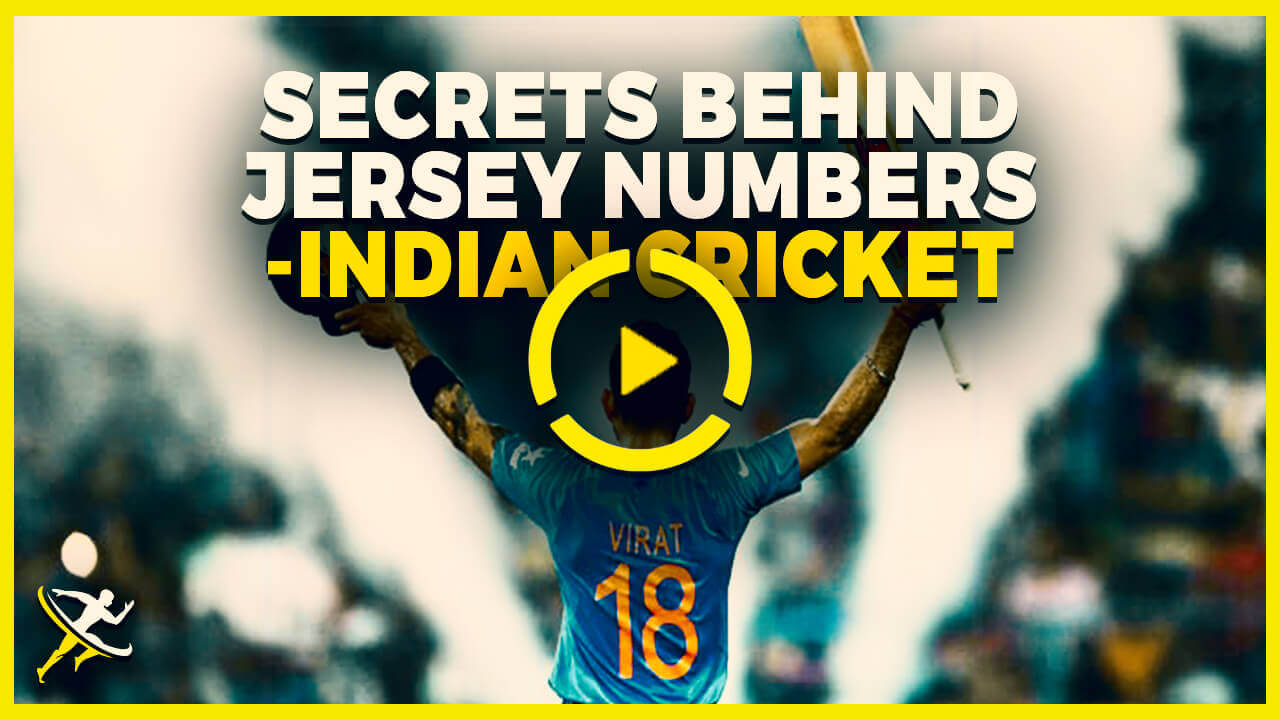 Indian cricket jersey has undergone various modification right from mid 1980’s. From light blue to pale blue, the Men in Blue have been seen various shades.

Indian Cricket Jersey: The Evolution of Men in Blue

The Indian cricket team has been in colored clothing for more than 30  years now.  Every few years, the jersey is modified to suit the current mood or fashion trend.

From being a fashion disasters to stylish designs, the cricketers have donned the colors with pride and honor. There are lots of reasons associated with such changes. It has changed according to brand logos, sponsors and colors.

Lets have a look at the transformation of the Indian cricket Jersey.

Back in days where there were no brands logo, no sponsor, no team name, the Indian cricket jersey was Plain, simple & just colors.

At the 1992 world cup Indian cricket jersey switched to dark blue with the team name in the front and the player’s name on the back.

In a surprise color selection the Indian cricket jersey switched to yellow with a band of blue running in front with the team name. The track pants, however, were light blue.

During the 1996 Cricket World Cup every country had a likewise jersey. Each team had its own colour but there was a colourful band across the chest and back, indicating the participation of the other teams at the tournament with the team names on the forefront.

Change is the name of game. Indian cricket jersey for the 1999 World Cup in England. The yellow collar was back and the yellow corner of the emblem hugely enlarged across the chest and arms.

The Indian cricket jersey was completely light blue with the tricolour stroked in a paintbrush style from the bottom to the centre of the shirt. This jersey was responsible for the team to be coined as ‘Men in Blue.’

The change in Indian cricket jersey was a stripe of the tricolour going up the right side of the jersey in a swirl. This jersey came in after a while however it was used during 2007 World Cup.

It’s time for another World Cup. The Indian cricket jersey was somewhere between dark and light blue with tricolour stripes on either side. Sahara as the sponsor was again on the left sleeve.

There is no tricolour anywhere. It is plain blue with the sponsor and team name in the front. The pocket lining of the track pants is also orange. Especially prepared again in time for the latest World Cup T20 which is going to be held in India.

A popular athlete impresses us, on the field, by his game but at the same time, off the field, his/her personal life too intrigues us. We always look after the latest gossip about Indian Cricketers. We always want to know who is Virat dating, where does Dhoni get his hair done, where do the players party etc. etc. But why won’t that be, as we are their die-hard fans and that is what fans are meant for.

It is often correctly said “Fans are the ones who make an athlete”. Thus we cannot afford to miss any chance to know things about them that only they know. Do you know cricketers have various interesting reasons for why they chose the number on their Jersey. And this video shows the reasons that our favorite cricketers gave.

KreedOn Network
We are a team of sports writers who research about sports in India day in day out. Please reach out to us in case of any specific requirement of digital services on [email protected] .
Previous articleIndian Martial Arts Master – From the hills
Next articleMeet Vikas Gowda – The hulk of Indian Athletics

Virat Kohli Has Vision that India Becomes a Strong Team in...