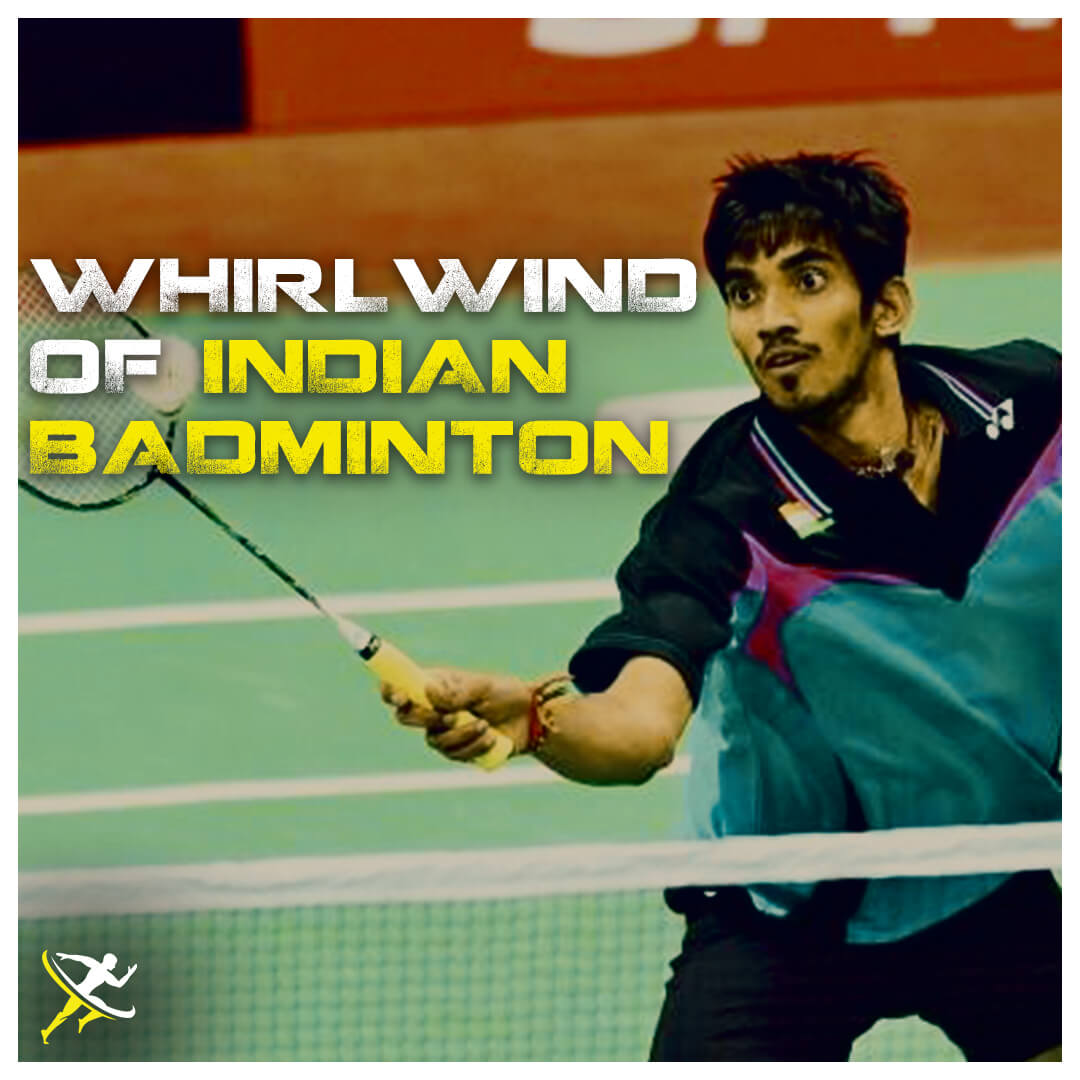 “I always thought that he was a different type of player with a very unorthodox style. We can’t teach and make people learn such type of shots. This type of game is more useful internationally.”

For a young Indian badminton player, it isn’t easy to create a mark in India’s rich badminton legacy.  The likes of Prakash Padukone, Pullela Gopichand and now the more recently, Saina and Sindhu have showed the world the prowess of Indian Badminton. Amidst all these greats, a new player has emerged onto the scene. By contesting in three consecutive Super Series finals, and winning two of those, Kidambi Srikanth has proved that he is a force to be reckoned with.

Kidambi Srikanth was born in Ravulapalem, Andhra Pradesh on 7 February 1993. His elder brother K Nandagopal is a badminton player himself and has played in many national tournaments.

For the two brothers from Guntur, the journey started in 2008. Nandagopal joined the Gopichand academy run by Pullela Gopichand in the 2008. Srikanth seemed to lose interest in playing after his brother left. His parents started getting worried about this as they believed that he had immense talent. Srikanth’s father requested Gopichand to take him in the academy too, for which he agreed.

Srikanth Kidambi was always a mischievous kid. According to Gopichand, he always had the talent what he required was the focus. As Srikanth started his training at 18 years, a relatively late age, he wasn’t accustomed to the high-intensity workouts. Gopichand slowly reined him in, motivated him and trained him for the rigorous sport. Srikanth got his first break when he won two medals, Silver in the Mixed Doubles and a bronze in the Boy’s doubles, in the 2011 Commonwealth Youth Games.

Srikanth Kidambi seemed content with his doubles success at the Commonwealth Games. According to Gopichand, he had stopped focusing on singles and wasn’t getting any results. That’s when Gopichand put his foot down and made him play only singles. Srikanth’s training regimen was changed and that’s when results started coming.

He won the All India Junior International Badminton Championship in 2011 both in singles and the doubles event.  After the win, Srikanth focused on his strength and endurance. According to Gopichand, he always had an aggressive style of play but he needed to sustain that burst of energy.

Srikanth progressed further and overcame the then Junior World Champion in the 2012 Maldives International Challenge to win the Men’s Singles Title. His first senior national title came when he beat the Olympian P Kashyap in the Senior National Championships in 2013. Srikanth also won the Men’s Singles event in the Thailand Open Grand Prix Gold in the same year. 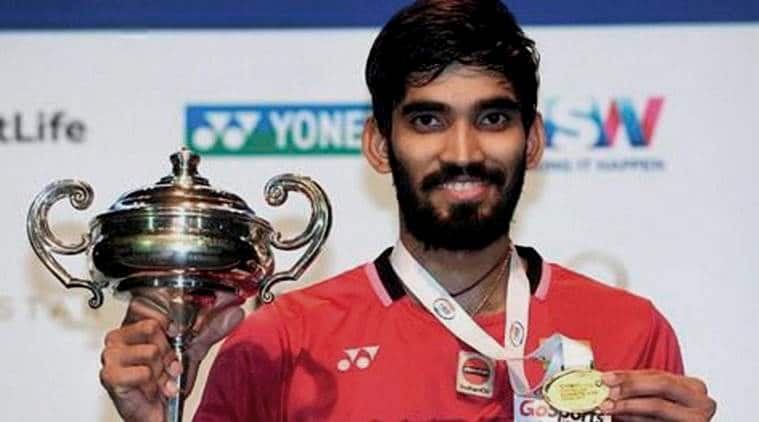 The year 2014-15 was a golden year for Kidambi Srikanth. He finished as the runner up in the Indian Open Grand Prix Gold and also reached the quarter final in the Malaysian Open. In the 2014 China Open Super Series Premier, Srikanth shocked the world by beating 5 times World and 2 times Olympic Champion Lin Dan in the final. With this feat, he became the first Indian to win a Super Series Premier Men’s title. He later lost twice to Chen Long in the semifinals of Hong Kong Super Series and the Super Series Masters Finals.

Srikanth Kidambi won the prestigious Syed Modi International Badminton Championships Grand Prix Gold title in 2016. He also won two gold medals in the 2016 South Asian Games. At the 2016 Rio Olympics, in the “biggest match of his career”, he was defeated by Lin Dan in the quarterfinals.

Soon after the Olympics, Srikanth suffered an ankle injury and was ruled out of all major tournaments. Gopichand didn’t let his morale go down in the injury period. With the help of his physio Kiran, they made Srikanth practice badminton shots while sitting down. Srikanth recovered from his injury in an arduously long period of 3 months.

With the expert guidance of Gopichand and the support from Rahul Dravid’s GoSports Foundation, Srikanth has been scripting history. Srikanth is now ranked no 11 in the World Rankings after his Australian Open Win. After recovering from brain fever, Srikanth beat the Olympic Champion Lin Dan. Yet again, after recovering from an ankle injury, he won two consecutive Super Series title. This just goes to show the levels of commitment and the hunger for more in Srikanth. After raining titles in the month of June, the spotlight is firmly fixed on him now for the World Championships in August 2017.

nikhil
Nikhil is a man of many words. A reader and a writer, he'll read just about anything to satiate the urge. His journey into the literary world started as a young journalist who worked for The Times of India during his school days. Now, you'll usually find him in the corner of a room; engrossed in a book, typing furiously or simply daydreaming at the best.
Previous articleSania Mirza Biography: The Queen of Aces
Next article6 ICONIC MOMENTS IN THE HISTORY OF INDIAN SPORTS