Love to follow sports. Here’s everything about the most popular sports channels in India…

Sports in India has changed a lot in the last decade or so. Of course, Cricket remains the biggest sport in the country, but Football, Kabaddi and several Olympic events now have their very own fan base. Indian Premier League has played a massive role in it, as it gave people the idea of starting a franchise-based league. It has been followed by Kabaddi, Badminton, Table Tennis, Wrestling, and the list goes on.

Indian Super League, FIFA U17 World Cup our very own Sunil Chettri have all contributed in helping India progress in Football. Abhinav Bindra’s Gold in Beijing, Mary Kom, Saina Nehwal and P.V. Sindhu’s historic medals and many such moments have forced Indians to look at the Olympians and Olympic Sports with the respect they deserve and get from the rest of the world.

But there is one more thing which has played an enormous role in the development of sports in India – Sports Networks. With more than 20 sports channel by various sports networks, fans get to watch the game of their liking. And with Online Streaming Services, it has become even simpler to get access to any sport from around the globe. Here are the top sports channels in India:

India’s only free-to-air sports channel in India, DD Sports was everyone’s channel for cricket But as other sports networks came along, DD was side-tracked a little bit. But even today, DD Sports is the only channel available for free throughout the country.

The Government of India has taken this decision to spread awareness about Sports. Apart from India’s Cricket matches, DD also focuses on several events which are usually ignored by bigger networks.

The channel also telecasts Sports news and sports quizzes on a daily basis. In simple words, if you follow DD Sports, you will be updated with everything going on in Sports in India. But hey, do you even know the channel number of DD Sports on your TV?

Sony is one of the biggest television in India. But when it comes to Sports, it is not quite at the top yet. Sony has as much as ten channels dedicated to Sports.

After holding the broadcasting rights to the IPL for the first ten years, Sony’s grip on the Indian Cricket hasn’t been the same. Although, they have the rights for international matches in Australia, England, South Africa, Pakistan, Sri Lanka, West Indies Zimbabwe. Which some of the biggest bilateral series, like the ongoing Ashes, India vs Australia in Australia, India vs England in England are some of Sony’s biggest selling points in cricket. They also have the rights to the second biggest T20 League, Big Bash.

It is the football, where Sony’s Sports network is way ahead of its competitors. Sony managed to get themselves the sports event in the world – The FIFA World Cup. But after broadcasting the 2014 and 2018 edition, Sony’s deal has expired, and the 2022 World Cup is still up for grabs.

Europe’s elite and one of the football competition, UEFA Champions League, is also broadcasted on Sony. Along with that, the network also has the TV rights for Europa League, La Liga (Spain), Serie A (Italy), and FA Cup. Two major European international competitions, UEFA Euro and UEFA Nation’s League also on Sony.

Sony will be the official broadcasters for the 2020 Tokyo Olympics. In fact, the network has already started the countdown for the mega event. Sony also has the rights for and Paralympics.

In Tennis, Sony might have the rights for just Australian Open in Grand Slams, but they have an entire calendar of ATP tours to themselves. NBA, one of the biggest leagues in the world, is also available exclusively on Sony.

The network is of with everything except Formula 1 available here. Moto GP, Le Mans many more racing competitions are available on Sony. WWE, one of the most famous Sports Entertainment brand, is also a part of the network.

But the network has tried to stay in touch with the Indian sports with the rights of Pro Wrestling League, Pro Volleyball, ISSF tournaments (Shooting), Archery World Cup Badminton Asia Championship, and Indian Snooker Open. Sony keeps on Indian athletes in the live telecast of these tournaments.

Sony Liv is the digital platform for Sony Network. Everything available on TV is also on this platform which can be accessed on mobile phones, tabs laptops. Besides, many exclusive videos, about Indian Olympians, Deepika Kumari, Sakshi Malik, and Dipa Karmakar are also available on Sony Liv as a part of the 2020 Olympics countdown.

Cricket is the biggest sport for Star. They own the rights to the richest T20 league in the world – IPL. In 2017, Star bought the broadcasting right of IPL for ₹16,347.5 crores for the duration of five years. ICC events ($1.98 b), international and domestic cricket in India (₹ 6138 ) and Asia Cup are all under Star’s broadcasting ownership until 2023.

The network also has the rights to telecast cricket matches in Bangladesh and New Zealand until 2020. Various T20 leagues like Tamil Nadu Premier League, Karnataka Premier League, Global T20 Canada, Caribbean Premier League are all part of the Star network as well.

But that is just the tip of the iceberg. If you try to explore a little more, Star Network has much more to offer than just cricket. Star is the home of football. The network has the broadcasting rights for ISL, I League and international games of the Indian team. For the fans of European football, Star has the English Premier League and Bundesliga, the German league to offer. 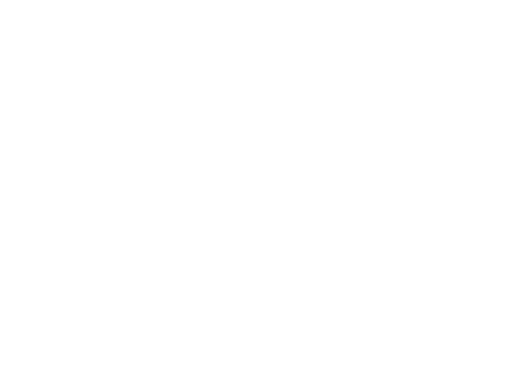 The network has also played a crucial role in the success of Pro Kabaddi League, broadcasting and advertising the league for the last five years. And they are looking to do the same with Ultimate Table Tennis and Premier Badminton League. Star also has the broadcasting rights to Badminton World Federation (BWF) events.

The Walt Disney owned network is the only place for Hockey fans in India. From Hockey India League to the World Cup, everything comes under Star’s umbrella.

Star absolutely dominates the Tennis calendar with broadcasting rights for three of the four Grand Slams – Wimbledon, French Open and US Open. For the fans of motor racing, Star also has the rights to telecast all of the Formula 1 races. 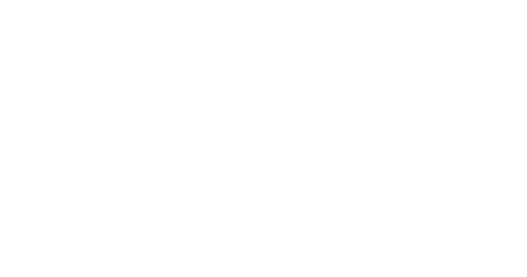 Star Network’s Online Streaming Services, by were started in 2015. Fans can tune into live games on their mobile phones, tabs or laptops when they are away from home. And everything that we just mentioned above is available on Hotstar.

The streaming service offers various subscription packages which the user can choose according to his/her convenience. Hotstar Premium is available at ₹299 per month or ₹999 per year. But Hotstar VIP, at is the best option if you are only looking for live Sports and nothing else.

Chinmay Pagar
I might be a Mechanical Engineer on the paper, but I was a Sports enthusiast since childhood, screaming at the TV watching cricket at the age of 4. Not much excites me other than sports unless it's free pizza. I can watch literally anything remotely related to sports; Cricket, Football, Tennis, F1, Hockey, Athletics, Chess, you name it! And I love to write too, so at the time I'm not watching sports, I'm writing about it. Or eating pizzas, of course.
Previous article10 Batsmen with Most Sixes in Test Cricket History
Next articleDream11 GUJ vs TAM Pro Kabaddi League 2019 | PKL Prediction