Six 2018 Gold Coast Commonwealth Games medallists from various sports disciplines such as track and field, shooting and weightlifting were inducted into the Target Olympic Podium Scheme (TOPS). The sports ministry including discus thrower Seema Punia, while the surprise omission was and leaving out seasoned shooter Gagan Narang.

However, 2012 London Olympics bronze medallist Narang was among the 12 athletes to have been dropped due to poor performance and fitness issues.

The Mission Olympic Cell met to review the performances of athletes who were part of Target Olympic Podium Scheme or TOPS and to discuss the inclusion of potential medal-winners in the scheme.

Two weightlifters who were originally there only till the 2018 Commonwealth Games were also included, Sports Authority of India (SAI) said in a release. 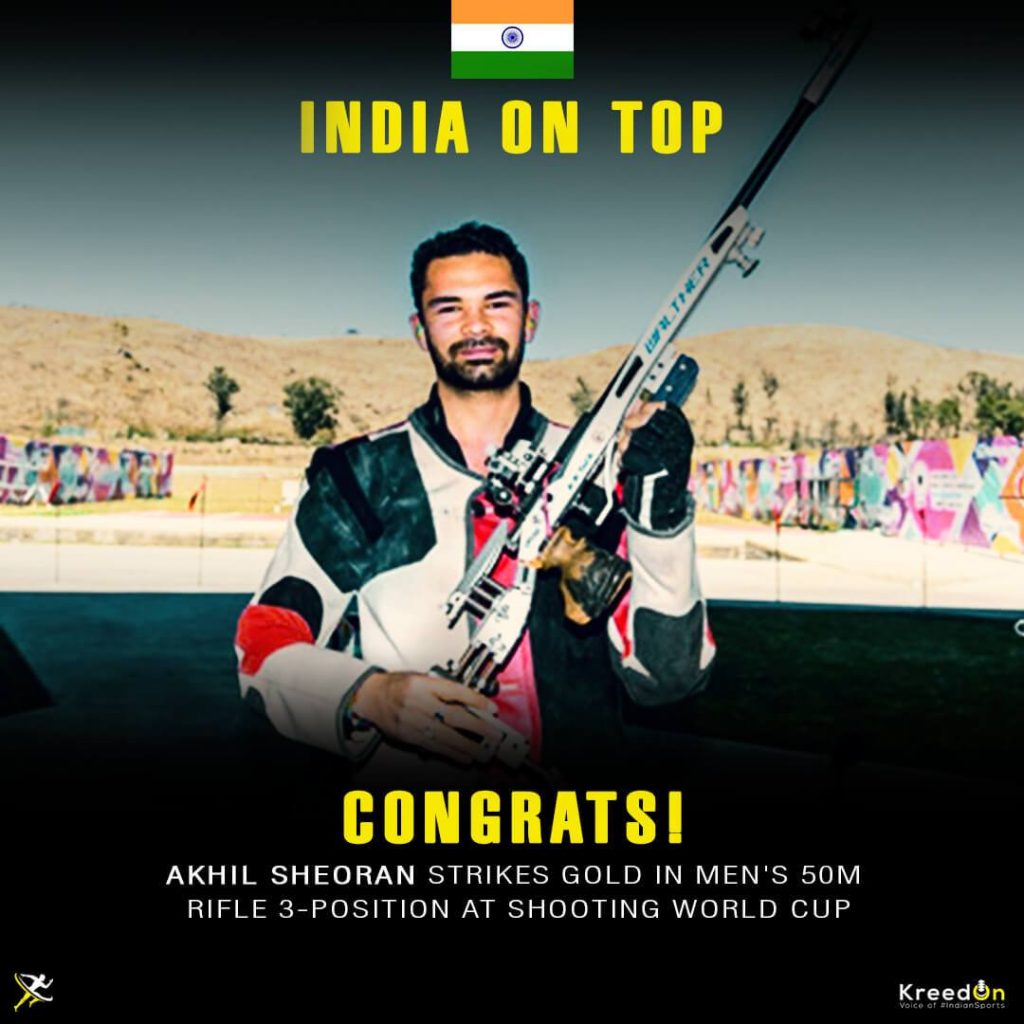 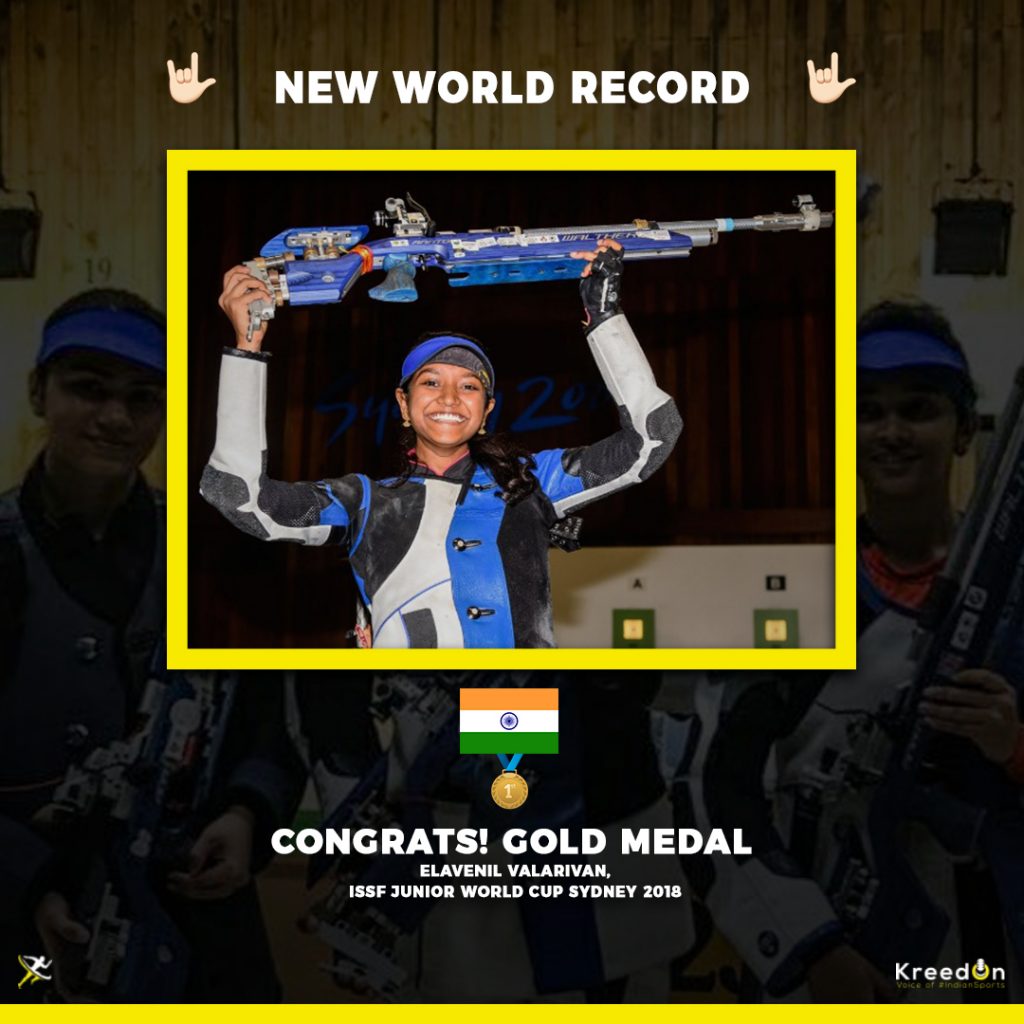 Indian Athletes dropped from the Target Olympic Podium Scheme are:

Gagan Narang had a disappointing seventh CWG appearance, returning without a medal from the multi-sport event for the first time in his career. He has to his credit a stellar eight gold medals, a silver and a bronze at the Games.

Apart from Narang, six shooters, three weightlifters and two track and field athletes were also dropped from the scheme on the grounds of poor recent performances and fitness issues.

Neelabhra roy
Reading, Writing and indulging in sports activities have been Neel's passion since he was a child. He grew up playing various sports and knew that it was something he wanted to stay in touch with. After completing his graduation, he narrowed his focus on writing. In his leisure time, he likes to read books and chill with his dog.
Previous article
Indian Javelin Throw team to Camp in Finland for Asian Games preparation
Next article
Shooting Sensation Manu Bhaker has a Super-Packed Schedule

Hammer Throw Event | Its Origin, Equipment, Rules, Techniques- All You Need to Know