Shikhar Dhawan Injury: 4 Players who can be his replacement

India national cricket team opener Shikhar Dhawan was deemed unfit to New Zealand for the upcoming five-T20I series after he picked up a shoulder injury during the 3rd ODI against in Bengaluru Australia on Sunday. As a result, Dhawan missed the plane that left for Auckland on Monday.

The 34-year-old fell on his left shoulder awkwardly in a diving attempt to save Aaron Finch’s drive at cover-point in the 5th over. Soon after, he left the field clutching his shoulder, failing to make it to the second innings. Instead, the opener was rushed to a hospital for X-rays during the match.

It was reported by The Hindu that Dhawan had hurt his AC joint on the shoulder. This is a joint between the shoulder blade and collar bone.

The cameras then caught him in the Indian dressing room, the arm in a sling, as India clinched the series 2-1 with a seven-wicket victory in the decider. The T20I series commences on January 24, followed by a three-ODI series from February 5.

While the selectors are yet to name his replacement, here are the four names that can be called in place of  Shikhar Dhawan: 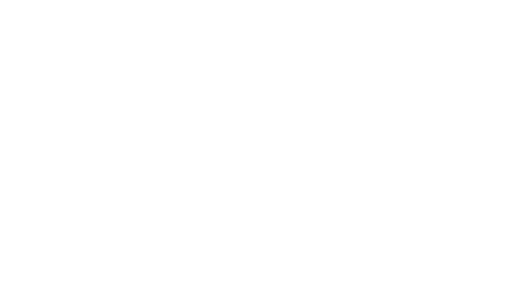 KreedOn Network
We are a team of sports writers who research about sports in India day in day out. Please reach out to us in case of any specific requirement of digital services on [email protected] .
Previous articleNew Year, Same Accuracy: Indian Shooters begin 2020 by dominating Meyton Cup
Next articleBFC vs ODS Dream11 Prediction 2020 | Bengaluru FC vs Odisha FC

29th August, the birth anniversary of the legendary Major Dhyan Chand is celebrated as the National Sports Day in India. Athletes and coaches from...
Read more
Cricket

Ahead of the 13th edition of the Indian Premier League, fantasy cricket platform, Dream 11 has bagged the title sponsorship with a winning bid...
Read more

Top 20 Famous Cricketers in India Who Are Ruling The World