Sharmila Nicollet: The Golf Charmer and Champion of India

Over the last decade golf as a sport in India has shown tremendous growth. Women Golfer Sharmila Nicollet is also on the rise. Thanks to the efforts of legendary golfers like Jeev Milkha Singh and Arjun Atwal, today golf in India is reaching new heights every passing day.

For growth of any sport what is really needed – few success stories, some inspiration to spark the fire and a few Icons…

Sharmila Nicollet is such an iconic female golf player.

Sharmila Nicollet and her tryst with Golf

The story of India’s tryst with golf started way back in 1829 when the second oldest course in the world was established in Calcutta, India.

Sharmila Nicollet with Franco-Indian heritage was born on March 12, 1991 in Bangalore. Her father Marc Nicollet is French and her mother Surekha Nicollet is from Bangalore. Surekha is a perfumist and has her own Padmini Aroma Ltd in Bangalore while Marc is software professional.

She is a former national sub-junior swimming champ with over 72 gold and silver medals won in state and national aquatic meets (1997 to 2001).

Sharmila Nicollet pursued golf in 2002 at the age of 11.She was introduced to golf by her cousins who played the game. What was initially as a ‘fun’ thing to do, soon became a deep-rooted interest that saw her build an impressive amateur career.

Sharmila Nicollet on the Amateur Circuit

A brief history of Indian golf

Golf’s history can never be complete without the mention of India. In 1829 the second oldest course in the world Royal Calcutta Golf Club was established in India. It was the first golf course established outside the geographical boundaries of Great Britain.

In 1955 Indian Golf Union (IGU) constituted for the management and promotion of the sport in the country. In 1964 first Indian Open Tournament was held. This tournament is now held annually and has contributed significantly to the development of golf in India.

Indian golfers have earned laurels in the sport.

Road Ahead for Gold in India…

Mr. Pawan Munjal, Chairman and managing director of Hero MotoCorp, the world’s largest two-wheeler company and the biggest corporate supporter of golf in India feels that more support from corporates will help in nurturing young talent and taking India’s international profile in the sport to the next level.

“For starters, there is a dire need to have more public golf courses, which can be accessed by budding golfers. Currently out of the 250-plus golf courses in India, only a handful is open to the public or walk-ins. The golfing infrastructure has to be made accessible and affordable to greater numbers. That will kindle interest and love for the game in the general public and parents, who will then be motivated to let their kids take up the sport.” said Mr Munjal while talking to sport journalist of TOI during The Hero Indian Open Golf Tournament in March 2018 in Gurgugram.

A small section of committed enthusiasts has nurtured golf in the country and much more needs to be done to encourage young talent to take up the sport.

Golf in India: The Other Side of the Wall

Golf is especially popular among the wealthier classes but has not yet caught on with others due the expenses involved in playing. Despite a vast population and a long history of golf, very few in India have access to the game.

Story of a professional golfer.. 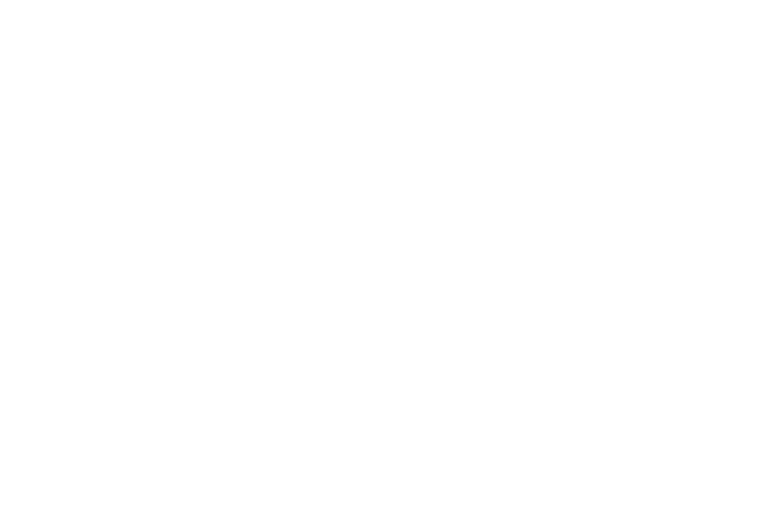 Professional golfer Anil Mane lives with his wife and four small children in small room in slums in Mumbai.

On the other side of the wall is Bombay Presidency Golf Club.

Anil‘s father was a caddie, and the young Anil went into the family business, too.

“I was 12 years old when I first hit a golf ball,” he says. He was caddying, and on the fourth hole his player suggested he have a swing with a 7-iron.

“At that time I didn’t like golf,” he says. “But after that shot I liked it, and I thought, I can play golf.”

He left school at 14 and started caddying and playing in earnest. Two years ago, one of the supportive club members agreed to sponsor him on the domestic pro tour. He played 15 events on the domestic tour in 2011 and in another feeder-tour event in Lucknow had a second-place finish. His total winnings from both tours was Rs 1,82,000.

“My dream is to play on the Asian Tour and win a tournament,” “But it’s hard to play,” he says, “because it costs 20,000 rupees for each tournament for entry and travel.

Jeev Mikha Singh Biography: The Man Who Pioneered Presence On The Landscape Of Indian Golf

For celebrity sons, it has often been a free choice. A one-way road to whatever they want to be, only one pair...
Read more
Golf

India's Shiv Shankar Prasad Chawrasia turned in a bogey-free round after a long time as he carded four-under 68. With this, he has tied...
Read more
Golf

What an incredible journey for the 25-year-old Senappa Chikkarangappa S (70-66-68-72) won his 11th title on the PGTI circuit after winning the play-off against...
Read more
Biographies

Milkha Singh Bio: Milkha Singh Born in Govindpura, Punjab (present-day Punjab, Pakistan), he had a tragic childhood. His parents and some of his siblings...
Read more
Sports

With the golf sport being included in the 2016 Rio Olympics, the sport is growing with durability across various parts of the country. The...
Read more