Sangram Chougule is a famous Indian bodybuilder and entrepreneur. He is from the city of Chinchwad in Pune. A fitness icon and owner of PhySC Gym, he is well known among fitness freaks and bodybuilders. He is a six times winner of the Mr India title and also won the Mr Universe title in 2012.

Sangram completed his graduation from the Modern College of Arts, Science and Commerce in Pune. He has a Diploma in Electrical Engineering.

Both of his parents were school teachers. He has two brothers and a sister.

On 11th July 2006, Sangram Chougule got married to Fashion Designer Shriya Chougule. They have a son and a daughter together. 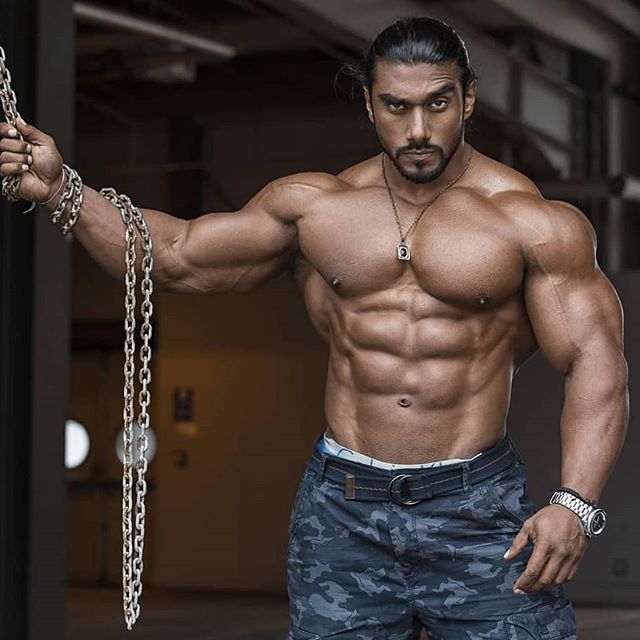 The first bodybuilding competition Sangram Chougule participated in was in his local district. In 2006, he won the title of ‘The Great Marathi Shree’, which translates to ‘The Great Mr Maharasthra’.

Sangram Chougule didn’t stop there, he then went on to win the title of Mr Pune. He won that title in 2008.

Sangram won the title of Mr Universe in 2012. He won the title in the 85 kg category. The competition was held in the capital city of Thailand, Bangkok.

He owns and runs the PhySC Gym, located in Pune. The goal of the gym is to provide high-quality fitness trainers, equipment, and services to the members.

To know more, visit the official website of PhySC gym.

Sangram is also an actor who works in movies. He was part of the 2015 Marathi movie ‘Dambh’.

He also starred in the 2019 Marathi action movie ‘Dandam’

Top 21 Best Gym Gloves | Use Them & Improve Your Lifting Efficiency

What is BMI? Formula of BMI; How to calculate BMI? check yours

Who needs a Gym when you could do free workout!!