After PV Sindhu, Saina Nehwal and Srikanth Kidambi, another Indian badminton star has risen from the state of Andhra Pradesh. At 24 years of age, Sai Praneeth has already bagged the Thailand Open, Canada Open and Singapore Open. 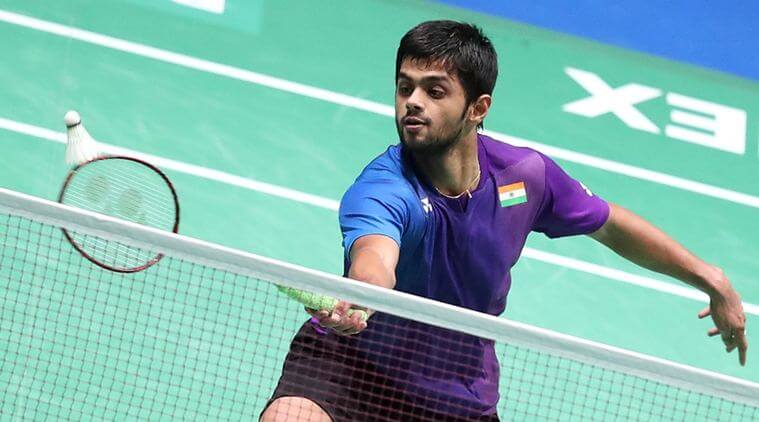 Sai Praneeth Bhamidipati was born on 10th August 1992 in Hyderabad. He started playing badminton at a very young age, but rose to prominence only after 2012. He is a local of Gachibowli, Hyderabad. His parents were in private service and initially it was very difficult for them to buy badminton equipment for him. His parent soon realized his potential and decided to put all their savings into purchasing his sports equipment.

In 2012, Praneeth won the Bahrain International Tournament by beating the Sri Lankan Olympian, Niluka Karunaratne 21-17 in the final set. He finished as the Runner-up in the Tata Open India International in the same year.

2015 turned out to be an outstanding year for Praneeth. He won the Sri Lanka International and Bangladesh International Tournaments. In the finals of these tournaments he defeated compatriot Sameer Verma.

Praneeth has always been a brilliant badminton player but there was a time when he failed to live up to the expectations due to lack of fitness and subsequent injuries. He admits of  being very hardworking athlete, and relies on tact and control. As pressure mounted, his tactics failed. Due to injuries he was unable to keep up the endurance during longer rallies. His rank started dropping too. He lost at India Open in the 2nd round and could not win the Malaysian Open as well.

A great sportsman is one who admits his faults and turns them into his strengths. Praneeth came back stronger and in the 2016 All England Super Series Premier, he stunned the 2nd seed Lee Chong Wei in the First Round 24-22, 22-20. In July 2016, he got his big break by winning the Canada Open Grand Prix in the men’s singles category by defeating South Korea’s Lee Hyun-il 21-12, 21-10. 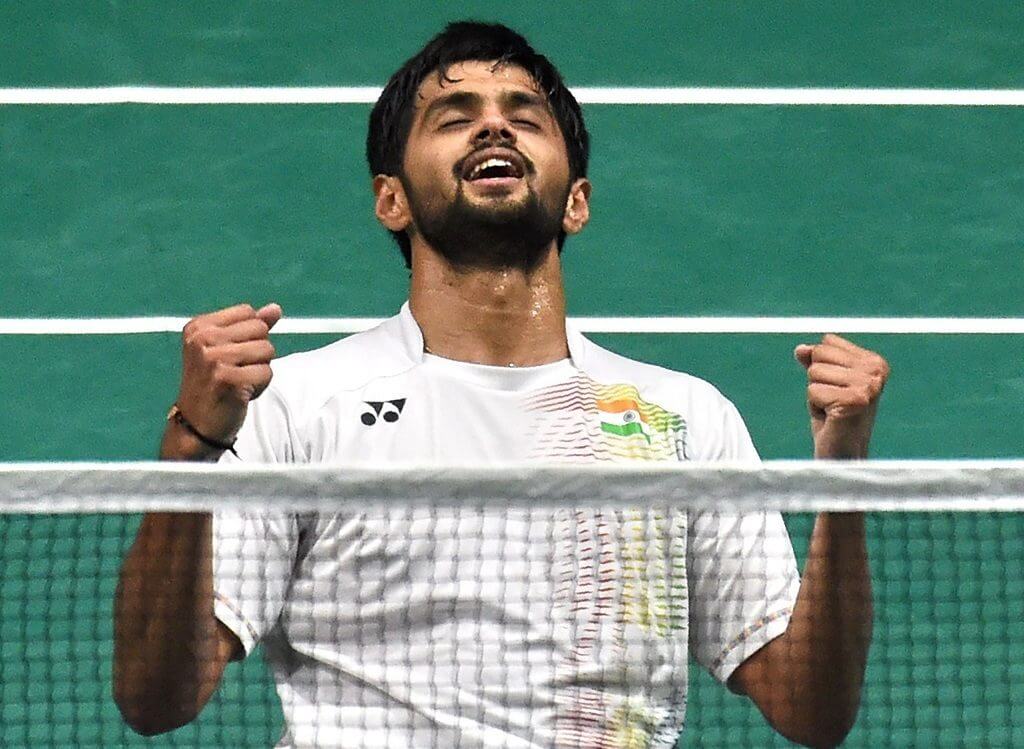 In April 2017, he won the Singapore Open Super Series after beating his Srikanth Kidambi. This made him the fourth Indian to win a Superseries title after Saina Nehwal, P.V.Sindhu and Kidambi.

He is a student of Gopichand Academy run by Pullela Gopichand who is the Chief National Coach for the Indian Badminton team. Srikanth Kidambi is Praneeth’s training partner at the academy.

Praneeth is currently ranked #15 in the world.