Named after the ‘God of Cricket‘ Sachin Tendulkar himself, Sachin Baby is an Indian batsman who plays for Kerala at the domestic level.

Sachin Baby was born only a week after Sachin’s International Debut. Born in Thodupuzha, Kerala, Sachin Baby bats left-handed unlike his legendary namesake who used to bat right-handed.

In addition to his left-handed batting, he can also bowl right-arm off-breakers.

Sachin Baby’s father was so obsessed with Sachin Tendulkar that he named his son after him. He himself is a great fan of the legend and considers him his idol.

After dating Anna Chandy, a dentist since 2014, Sachin announced his marriage to her in a very dramatic fashion in the middle of a cricket stadium wearing RCB jerseys. 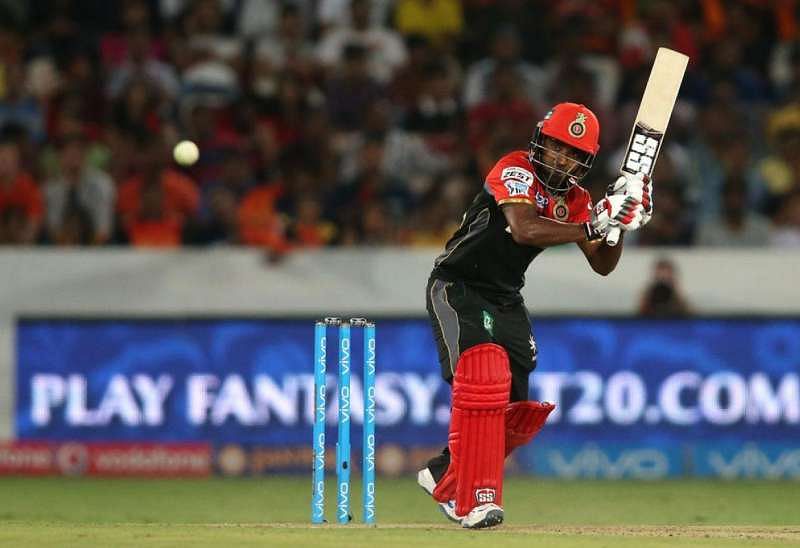 When it comes to the limited-overs format, however, he is a trusted player for Kerala at the domestic level. He averages around 40 in List A cricket.

Sachin Baby’s greatest contribution to his domestic team comes as a captain of the side. He led Kerala to the Semi-Finals for the first time in the 2018-19 Ranji Trophy.

He has the record for most Syed Mushtaq Ali T20 tournament matches as a captain. Sachin has led his team Kerala in 40 T20 matches.

Despite possessing fine batting skills, it took Sachin 25 matches to get his first-class ton. He didn’t let that century go to waste though, as he ended up scoring an unbeaten double hundred against Hyderabad in that match.

He had a wonderful season in the 2012-13 edition of India’s most important domestic level ODI tournament, the Vijay Hazare Trophy. Sachin Baby’s amazing century in the quarter-finals helped Kerala reach the semi-finals of the tournament.

Ahead of the 2018-19 domestic season, eight Kerala players including Sanju Samson and Sandeep Warrier had issued a letter to the KCA (Kerala Cricket Associations) doubting Sachin’s leadership and calling him selfish and arrogant.

The eight players were fined and five of them were suspended for showing dissent against the captain as they had not done any prior discussion with the Baby regarding their doubts. The committee had also asked the players regarding their issues. They had then concluded that their complaint was devoid of any true logic and was due to personal reasons.

Sachin had then later said that the entire ordeal had been due to miscommunication and could have been easily avoided.

He made his IPL debut for Rajasthan Royals in 2013. He was selected along with his teammates S Sreesanth and Sanju Samson. Sachin Baby however did not get many opportunities as he played only four matches. Even in those four matches, his batting came only once.

Baby was not picked for any team during IPL 2014 and 2015. But was picked for Royal Challengers Bangalore in the 2016 edition. Playing under the Test Captain of India, Virat Kohli, RCB reached the IPL finals that year. Though Sachin Baby did not score many runs that season, his small cameos in the middle order were surely helpful.

The next season, Baby was largely ignored by the star-studded RCB. He was later released by then in 2018. He was then bought by Sunrisers Hyderabad in the 2018 IPL Auction.

He is named after Sachin Tendulkar.