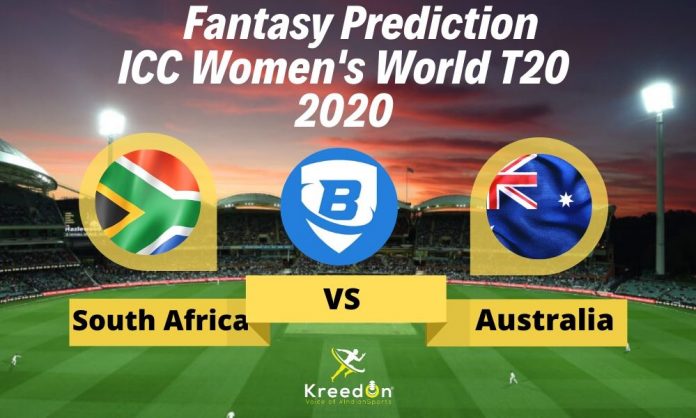 The second semi-final of the ICC Women’s T20 World Cup 2020 will see the reigning champions Australia take on the South African challenge in a bid to defend their title. The hosts started their campaign on a nervy note with a 17-run defeat to India. However, they returned back well with comprehensive victories over Sri Lanka, Bangladesh, and New Zealand.

South Africa, on the other hand, maintained their perfect record in the tournament to finish at the top of group B. The pick of their three victories has to be the 6-wicket win against World Champions England. The team did well to stop the Europeans to 123 before chasing it down comfortably.

While they cruised in the group stage, South Africa will need to play on a different level if they are to beat Australia, a thing they have failed to do in the four T20Is against the Aussies.

Can they stage an upset against the home team on Thursday? Let’s find out…

KreedOn Network
We are a team of sports writers who research about sports in India day in day out. Please reach out to us in case of any specific requirement of digital services on [email protected] .
Previous articleIN-W vs EN-W Dream11 Prediction, 1st Semi Final Women’s T20 World Cup | Ballebaazi
Next articleShafali breaks yet another record, leaves Smriti Mandhana behind