Roll Ball – A sport with possibilities for India 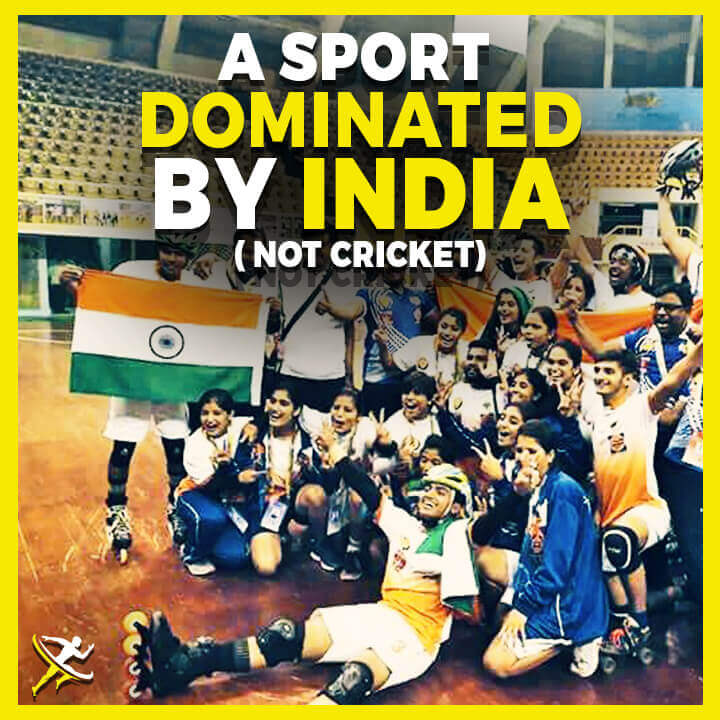 Ever heard of a sport similar to basketball and played by rules of handball & football. Here, the player has to dribble the ball and score goals. What makes the sport unique is that the players are rolling on skates.  Roll Ball is a sport invented by Mr. Raju Dabhade of Pune City, India and has gained popularity over the years. With 29 countries constituting to the International Roll Ball Federation the sport has gained a global following. 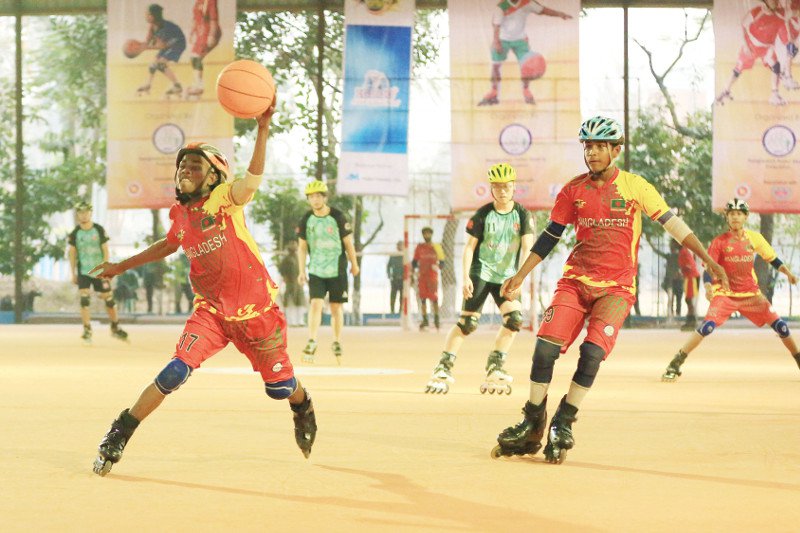 The first Roll Ball World cup was held in 2011 in Pune and since the cup is held every 2 years. India has dominated in the sport and won the world cup 3 out of 4 times. The 2017 world cup was held in Dhaka from 18th to 25th February. With 39 teams in men’s and 27 teams in women’s section the tournament was a global sporting extravaganza.

India’s rise to the top this year was a difficult and thrilling journey. India defeated Oman, Salvania, Kenya, Argentina, Senegal and Uganda. In the semifinal, our star player Hiteshwar Singh injured his wrist in a collision. With little time to recover and world cup at stake, Hiteshwar refused to plaster his hand.  He continued to play on pain killers and India emerged victorious defeating Kenya by 8-4.

In a battle of nerves, the finals saw an exuberant display of talent and skills. What was amazing to see was that, Hiteshwar playing a pivotal role for his country at the crucial juncture, when India was trailing by 6-2 at half time. The star braving his injury scored 2 brilliant goals, thus helping India win 9-6 with a last minute goal in the summit clash against Iran.

A sport that is not so popular, has a bright future with growing participation from different countries. Indian National Roll Ball team has contributed selflessly to keep the nations’ pride, it’s time we recognize their talent and reward their hard work.

KreedOn Network
We are a team of sports writers who research about sports in India day in day out. Please reach out to us in case of any specific requirement of digital services on [email protected] .
Previous article
Khushi Ram: The Scoring Machine of Indian Basketball
Next article
Prakash Padukone – The God on Badminton court