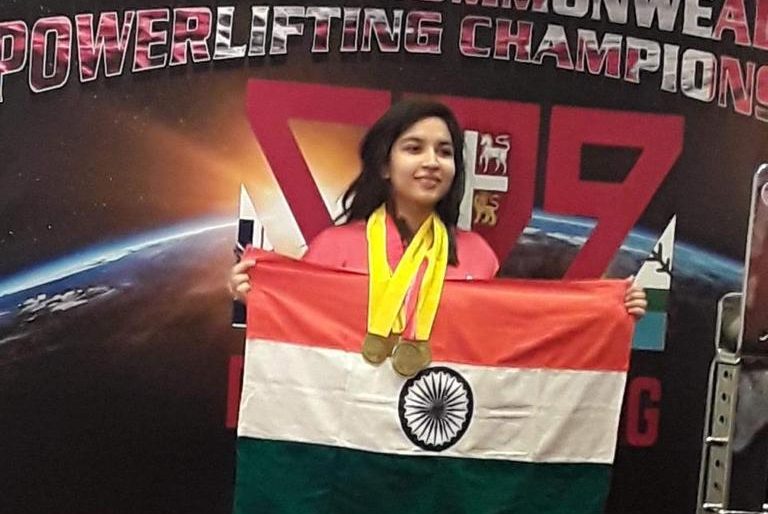 In the field with feeble female participation, Jain, aged 16, has made the country and her family proud by winning four gold medals in the Powerlifting championship in Canada. This was her debut season at the competition.

Rishita started professional powerlifting back in 2018. Her father, Rishi Jain, had an important role to play in the youngster’s success. Having been powerlifter himself, it was he who encouraged Rishita to join Powerlifting and get proper training in the sport. Rishita is currently pursuing her senior school education at the Prudence school in Ashok Vihar.

Here are her brief achievements:

KreedOn Network
We are a team of sports writers who research about sports in India day in day out. Please reach out to us in case of any specific requirement of digital services on [email protected] .
Previous article
Star Indian boxer begins title-defence on winning note at World C’ships
Next article
Record-breaking javelin thrower returns to action in National C’ships