The rise of sports in Indian ecosystem

Over the last few decades, there has been a sudden drift in sports, and Indian sports has found its path beyond cricket. The sports economy has accelerated and seen an upsurge over the years. Industrialization has highly benefited the Indian sports industry as well. In developing countries like India, the government has shifted its focus towards the growth of industries and one amongst them is sports industry and it has massive growth potential in the country.

The sports sector has a large variety of segments such as sporting goods, sports tourism and clothes, etc. It is one of the most prominent industries worldwide in terms of creating job opportunities and generates huge revenue. It is propelled by enormous consumer demand and is a million dollar industry. The sports industry has evolved overtime and contributes to the development of the nation.

The evolution of Indian sports industry

Since a long time now, there have been drastic changes in the Indian sports culture. Whereas earlier, India had a non-sporting culture but cricket was an exception and the only major sport that thwarted the growth of the sports industry. The Indian sports culture has moved beyond the game of cricket within these past few years which resulted in the growth of viewers, participation, changed the outlook towards fitness, and ameliorated the economic condition of the country. The rising disposable incomes has also fueled the surge in demand for sports goods and services. The recent changes have led to a sudden drift which also improved the investment prospects from manufacturing and retail to advertising, management and training of the athletes.

It was also reported from a source that the Indian sports industry has the potential to reach the $10 billion mark in the next 5 years. Besides cricket, there are other games that are also played exclusively in India and now over 15 domestic leagues are held in the country that include wrestling, football, kabaddi, boxing, badminton, etc. The sports industry has also seen a tremendous hike in business.

Also Read: India vs Pakistan | What is The Fuel Behind Their Rivalry?

The onset of leagues in India

The inception of leagues in India has transformed and revolutionised the Indian sports industry. Leagues have empowered the sports industry and provided major support for its upliftment. The onset of leagues turned fruitful for the country and has equally benefited the sportsmen and their game. Apart from this, it also turned miraculous for the rise in economic gains and revenue.

The most prominent and renowned Indian Premier League is estimated at $5.3 billion and other leagues besides IPL have also enhanced the Indian sports Industry and contributed their shares from $1.3 billion to $2.7 billion. All these small yet effective initiatives at different levels have accelerated the sports economy in the past few decades.

India Sports Media: The most privileged

The biggest share goes to media that spends huge amounts of money on advertisement, digital, and print media. They contribute as much as INR 3657 crores, which accounts for 62% of the total spends. The sponsorship disburses include on-ground sponsorships, team sponsorships and franchise fee. It accounts to an amount of INR 1673 crores. What became more prominent and gained momentum was the athlete endorsement in 2020 and it thrived 5% over 2019, against the run of play in a year devastated by the pandemic.

Even the period of inertia in sports witnessed a significant upliftment in the level of social media influencers and their activities. It gained popularity among famous athletes; the maximum share was ruled by cricket with a share of 92% and 377 endorsement deals took place last year out of which 275 involved cricket players. Moreover, women athletes were also entailed in the endorsement deals and they were readily pulling in brands. As the sporting nations foresee the prospects of empowering the sports industry, they also anticipate the stocks that are highly in favor of endorsements from the athletes.

Also Read: Sports Marketing | The evolution of the relationship between brands & athletes 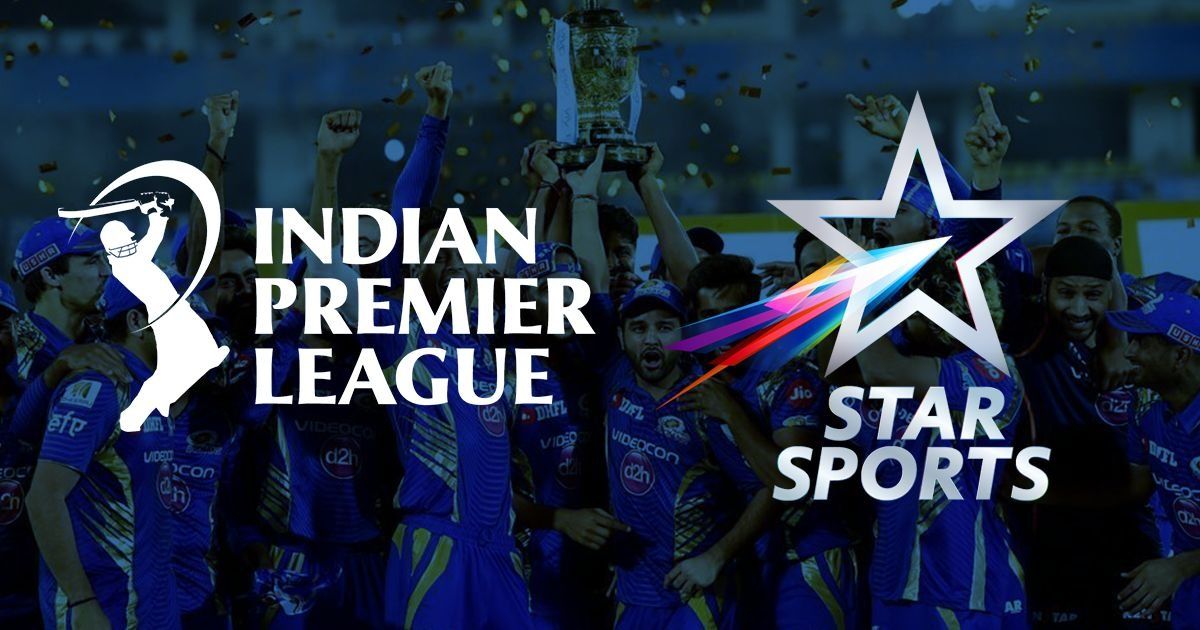 There are several institutions that played a critical role in the rise of the sports economy in India. This includes Indian Premier League, advertisement and sponsorship revenue, growth of fantasy games, government initiatives, etc. The model of IPL was replicated to other games such as kabaddi, football, volleyball, hockey and so on, in order to enhance the game and increase the flow of revenue. It has done wonders for the game of football. As the private league strategy helped to improve the overall viewership count. The other games like kabaddi, badminton and volleyball were breathed in a new life with an aspect to prosper.

The Pro Kabaddi League made a record 1.2 billion impressions. Premier Badminton League (PBL) also skyrocketed to 200 million TV units in its 2018-19 season. While the 2019-20 season of the Indian Super League also kick-started with a record of 34 million viewers. Tuning in to the opening match between ATK and Kerala. Pro Volleyball League garnered 14.3 million viewers in the first week of opening. Therefore, these leagues play an extremely vital role in the sports ecosystem as they are the harbingers of fans, sponsors, which further results profitable for the nation.

The budding of fantasy sports in India

According to IFSG, 2 out of 3 sports fans in India were aware of fantasy gaming platforms in 2019 and an estimated 100 million were reported to join one or more of the platforms in 2019 and 2020. This new domain in sports led to a notable rise in digital sports engagement and attracted huge investors. It also increased the viewership of games like kabaddi and volleyball besides cricket. According to Indian Federation of Sports Gaming (IFSG) and AC Nielsen, the number of fantasy sports users stood at 20 million last year. A number estimated to rise over 100 million by 2020 and even further in the upcoming years

A boon: Sports industry in India

Although, the pandemic had turned the world upside down and impacted the lives of the people to a large extent. The lockdown had also catalyzed the growth of certain sectors in sports. And turned fruitful for some domains like fantasy sports. The absence of live sports along with a sub-optimal supply of fresh OTT content led to the shift towards gaming. There was a significant rise in the average number of users and their time spent.

The month of April 2020 saw an 11% increase in users per week and led to a sudden boom in e-sports in 2020. As the physical activities were shut, multiplayer activities were gaining ground and gained a new popularity.  Over the last three years, the gamer base and viewership has doubled in number. Sports in India has a bright future and it is slowly surging with the help of above-mentioned factors. The sports economy has risen within the past few years and it will thereby keep rising in the upcoming years.

R. Umadevi – The Journey from a Typist to a World...

7 Indian Bowlers ruling the hearts of Cricket Fans – Past...