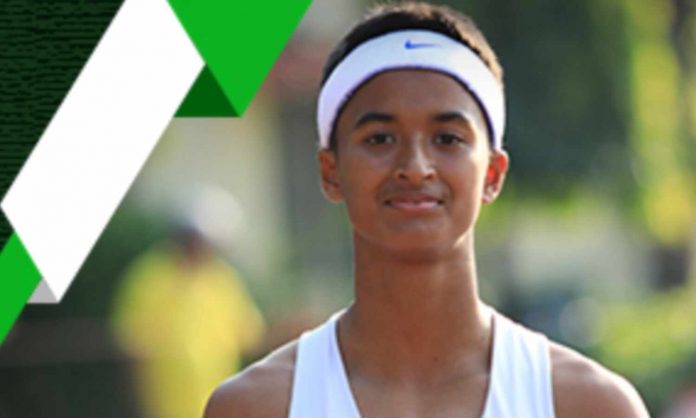 Heena Mallick Heena is one of West Bengal’s promising female athletes. After clinching the desired gold medal by setting a national record in the 300-meter event at the under-16 level in the Junior National Athletics Championship, held in Guwahati from 11th to 15th November. Heena clocked 38.57 seconds in the 300-meter event while in the 400-meter medley event Heena clocked 23.59 seconds. The 15-year-old girl lives in a remote village named Shondanga in Nadia district in West Bengal. Her uncle is the late Anzar Ali, the renowned kabaddi player and one of the key members of the Indian kabaddi team that won the gold medal in the 1990 Beijing Asian Games.

The Beginning of Heena Mallick

Heena Mallick started athletics when she was five-and-half years old under the guidance of Aniruddha Pal Chowdhury in Krishnanagar. After learning the basics of middle-distance running, Heena joined the Kolkata SAI center in 2019 and stayed there for two years under the guidance of Kalyan Chowdhury. Heena said,

“Kalyan Chowdhury left SAI after being appointed as the junior national coach in November 2021 and there was no coach for middle-distance running at SAI at that time. The students like us became quite helpless.”

In its aftermath, Heena Mallick left SAI in November 2021 and she revealed,

“One experienced and qualified sprint and middle-distance running coach from Bangalore, Arjun Ajay spotted me and I joined his coaching in 2021 in Bangalore.”

Despite the fact that Heena’s father Rezaul Islam Mallick, mother, and other relatives were kabaddi players, Heena choose athletics. The reason according to her is,

“My father wanted me to avoid politics in any team game like kabaddi. So following his wish I started athletics.”

The Financial Hurdle for Heena Mallick

Heena Mallick lives in Bangalore. She has taken a room on rent. Although her sir, Arjun Ajay does not take tuition fees from her (that is Rs 4000 monthly), Heena Mallick informed her monthly cost in Bangalore for lodging, food, and other services reach nearly Rs 30 thousand and as her father is a para-teacher in her village school it becomes extremely challenging to bear. Heena said,

“I need quality sports shoes for running, for improvement. But it has not yet been possible for my father to buy. My sir provides quality shoes for me. My parents have been struggling for me and without their support, I would not have been able to show performance. Now, after getting a gold medal in the junior national championship, my sir is trying to get some financial assistance from somewhere.”

“I have been watching Felix videos since my childhood. Her training videos help me psychologically a lot. I often learn while watching the videos of Felix.”

Heena Mallick admitted that due to a lack of a proper coach and infrastructure in state athletics she had to leave for Bangalore for better training. Heena stated,

“I could realize the difference of training after joining Arjun sir only. Here at the SAI center, there are many players under one coach and once the training gets over, the coach leaves them. It also becomes difficult for the coach to take everybody’s care. On the other hand, Arjun sir, before and after training, monitors my every movement and activity. Even he cares whether I take six liters of water a day.”

“I want to become a professional athlete. My dream is to win international medals. If I can win medals in the Youth National championship then I can get a place in the Indian team for the Youth Asian Games. So, in a bid to achieve that I am focusing on my preparation.”

Missing the Flight to Tokyo by a whisker, Sakshi Chaudhary sets eyes on Paris now

Almas Kabir, the New Kid on the Block from Bengal

How the faulty system is obstructing the growth of Sports in...

Nihar Ameen wants one international medal for the change of swimming...

Dronacharya Awadee TP Ouseph dreams of medals for students in the...