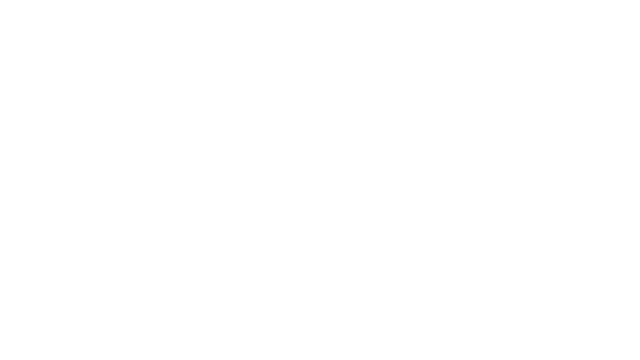 Batsman and Kings XI star player Mandeep Singh will be the captain of Punjab in the Ranji Trophy opener against Andhra Pradesh. Their first match will commence in Visakhapatnam from Thursday.

However, experienced batsman Yuvraj Singh has not been inducted in the squad. As a result, it will be interesting to see whether the veteran has been dropped for lack of form or there is any other reason for his sudden omission. Along with him, veteran spinner and an ever-present figure in the squad, Harbhajan Singh was also absent from the squad. It seems that both the former International players could be at the cusp of their brilliant careers.

Yuvraj Singh, who will soon turn 37, played his last ODI back in mid-2017 against New Zealand. He scored 38 runs in his last match for Punjab on 8th October. The team had registered a 6-wicket win over Karnataka in the Vijay Hazare fixture.

One reason being cited widely is the rise of young players like Shubman Gill and Mayank Markande. The former has shown great promise and recently even scored a century in a Deodhar Trophy match for India C.

A 38-year-old Harbhajan Singh, on the other hand, played his last list A match in 2017 against where he could manage to take a single wicket.

Kapoor also added that Punjab Ranji team is a blend of youth and experience, with Shubman Gill, Anmolpreet Singh, Sanvir Singh, Abhishek Sharma, Mayank Markande as the youngsters in the team. He then highlighted the experience in the squad in the face of Mandeep Singh, Gurkeerat Mann, Siddharth Kaul and Barinder Sran.

After their first match of the season, the team will return to Mohali and their second encounter is against Madhya Pradesh in Indore, from November 20.

Monish Gadiya
Monish Gadiya is the Head of Content at KreedOn. He is a thorough tech-enthusiast and believes that innovation is the answer to all the problems prevalent in the society. Monish graduated from University of Pune with a degree in Civil Engineering before pursuing a post-graduate diploma course in intellectual property rights. A die-hard football fan, he has represented his college at various football competitions.
Previous articleSuper-Subs Hand Kerala Blasters a Stunning Comeback Draw against Jamshedpur FC
Next article19-Time World Champion Pankaj Advani Leads his Way into Knock-Outs of Asian Snooker Tour

Harbhajan Singh Plaha is one of the greatest spinners India has ever produced. He has been a match-winner for the country's cricket team on...
Read more
Biographies

He was one of the toughest members in Indian cricket who never loved to lose. The man who never gave up. Yes, we are...
Read more
Hockey

India gave away a goal in the late stages of the match to draw the contest 1-1 with Korea in the Sultan...
Read more
Cricket

Ranji Trophy 2018-19 champions Vidarbha will take on Ajinkya Rahane led Rest of India in the Irani Trophy match starting on Tuesday at the...
Read more
Hockey

It seemed that Saurashtra would have the final laugh after they had bowled Vidarbha for only 200 in the Ranji Trophy Final. However, by...
Read more

IPL 2019 RCB vs MI Highlights: The Season’s Most Thrilling Match!

Yuvraj Singh names his favourite actor to feature in his biopic

“See you on the other side!” Yuvraj’s Full Emotional Retirement Statement

Ranji Trophy 2018-19: Who will reach the Quarterfinals | Points Table