There are people who excel in one field, but rarely do we come across someone who excels at everything he does! Perhaps it is his belief that people should have the freedom to choose their own field and excel in their own way that has made him so multi-talented. Wondering whom we are talking about? We are talking about none other than, Rajyavardhan Singh Rathore! The Olympic shooting medalist who is now proactively changing Indian sports as a minster. His journey began in a royal family from Jaisalmer, Rajasthan and has had numerous milestones. Whether it was representing the country at international shooting competitions or fighting militants in Kashmir; he has done it all!

Now he has taken a different role. In order to change a system, you have to be a part of the system. That is exactly what Colonel Rathore’s next innings are all about. Let us take a look at the amazing moments that define this great man. 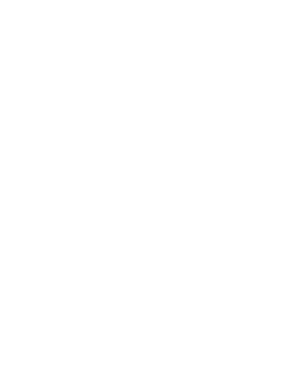 For Rajyavardhan Singh Rathore, discipline was a way of life. His father Colonel Lakshman Singh Rathore (retd) is an Army man and his mother Manju Rathore, a teacher. Hence, the atmosphere at home was always strict.

He married Gayatri, a doctor, in 1998 and is blessed with a son, Manavaditya, and a daughter, Gauri. His son has taken on his talented father and is an international shooting champion himself. However, Rathore does not coach his son and wants to support him just as a father.

Rathore was always inspired by his father. Ever since he was a little kid, he wanted to join the Army. He joined the National Defence Academy and passed out of its 77th Course. Later he attended the Indian Military Academy. He was the best sportsman of the academy and won a lot of awards.

His Army career started with a posting in the 9th Grenadiers (Mewar) Regiment. Rajyavardhan Rathore served the military in Jammu & Kashmir. He experienced the real life of a soldier, with all its trials and tribulations. His mother believes that this period played a crucial role in making him a stellar shooter. During this time he picked up the gun and rest, as they say, is history. 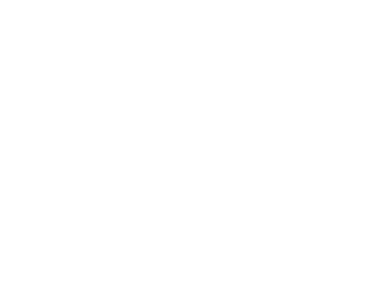 Rathore gifted independent India its first silver medal in Olympics. It was a proud moment for the entire country. In the period of 4-5 years from 2002-2006, he won 26 international medals for double trap shooting. The gold medal in Commonwealth Games 2002 was the start of an illustrious journey. It was a twin victory for Rathore as the team won a gold medal as well. Then, he went on to win the silver at the World Championships 2003 in Sydney. It was an amazing feat as India got a medal after 40 years!

The Asian Clay Target Championship, World Shooting Championship, and the Asian Games followed in the coming years. Rathore only aimed for the top position and brought home a gold medal. However, one silver medal turned out to be a lot more precious than any other gold medal for him. It was the Olympic silver! Rathore’s dream was fulfilled when he stood on the podium and the Indian flag was unfurled.

Another proud memory for Rathore is being the flag bearer for 2008 Olympics and 2006 Commonwealth Games. He showcased his immense talent with the world’s very best in 2006. At the World Championship in Spain, held for only the top 12 shooters, he won the bronze. He also has an Asian Games bronze on his name.

There is literally not a single shooting championship where Rathore hasn’t made his mark. After an extremely successful career in the Indian Army, Colonel Rathore had an equally successful run in Sports. However, he wasn’t satisfied yet. He had fulfilled his dream of being the country’s top shooter and now he wanted to make an impact. The best way to do that was by being a part of the system.

“23 years of my life I have served the nation in war and peace to the best of my ability. I am trained to fight by the finest army of the world and so I must not back out when the nation is faced with a different kind of threat,” he told Scroll about his decision to join politics. 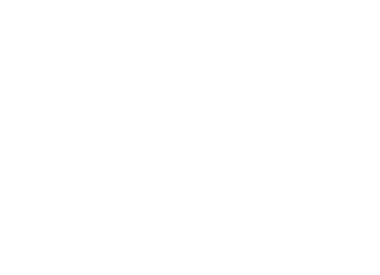 Rajyavardhan Singh Rathore retired from the Indian Army and joined Bharatiya Janta Party on 10 September 2013. He was elected as an MP from the Jaipur Rural constituency in 2014. Later, he became the Minister of State for Information & Broadcasting in November 2014. After three years, in 2017, he was appointed as the Minister of Sports.

Delighted to see @Ra_THORe is the new sports minister . All the very very best !

As the Sports Minister, he wants to clean Indian sports administration. Being a sportsperson himself, he had firsthand knowledge of the numerous problems athletes face in our country. This propelled him to make things right.

The third innings of his life are turning out to be equally good; Rathore is bringing a lot of innovative changes in the ministry. The Sports Ministry is working on a sports app that will help budding athletes to find the right the infrastructure and training opportunities.

“We are mapping sports infrastructure across the country. Our app will connect the user to the nearest facility for the sport of her choice”, Rathore said in an interview.

He is also trying to inculcate the importance of fitness among the younger generation. His challenge #HumFitTohIndiaFit went viral and received a lot of response from citizens.

It is indeed refreshing to see a sportsman handling the ministry. Our sportsmen and women have suffered a lot due to bureaucratic issues. Lack of funds, lack of infrastructural support, and lack of opportunities are just a few of the problems plaguing our athletes. For years now, we are waiting for a change, but have been continuously disappointed. For every ten athletes that make to the international stage, there are hundreds who perhaps never got the chance.

Even today, a career in sports is not taken seriously. Most parents still prefer that their children opt for the so-called secure careers. We hope that Colonel Rathore will work on the grassroots level to weed out these problems and bring a change.

This is pure motivation sir @Ra_THORe. Fitness is the way of life & I hope everyone starts putting an effort in the right direction. I accept your challenge & further nominate honourable minister Mr @JPNadda, @harbhajan_singh & @sonamakapoor #HumFitTohIndiaFit #fitnesschallange pic.twitter.com/lBd1BLsJUe

The multitalented persona has had an exciting journey over the years. We can’t wait to see what he has up his sleeves. Perhaps, there is another aspect of his persona that we have not discovered yet. However, one thing is for sure, whatever he does he will definitely excel at it!

Mamta Thatte
A passionate foodie, a versatile writer, and now a sports enthusiast, Mamta is always open to exploring new avenues. She has a vast experience in Web Content Writing, Editing, and Social Media Management. A self-confessed coffee and dark chocolate addict, she believes in following her heart and giving her 100% into everything she does.
Previous articleThe real story of India’s 1948 Olympic Gold | KreedOn
Next articleAsian Games 2018 athletes list: 6 Indians who will miss these games

Indian athletes have had a wonderful 2019. Some of the proudest moments of the year were the Men in Blue’s triumph in Australia, Deepak Punia’s...
Read more
Athletes

Sachin Tendulkar career was close to getting finished years before he eventually retired! At the start of the 2005-06 season, the God Of Cricket...
Read more
Athletes

Neeraj Chopra – Rise of a champion aiming to become a...

Rahul Dravid Biography: All you need to know about the Great...