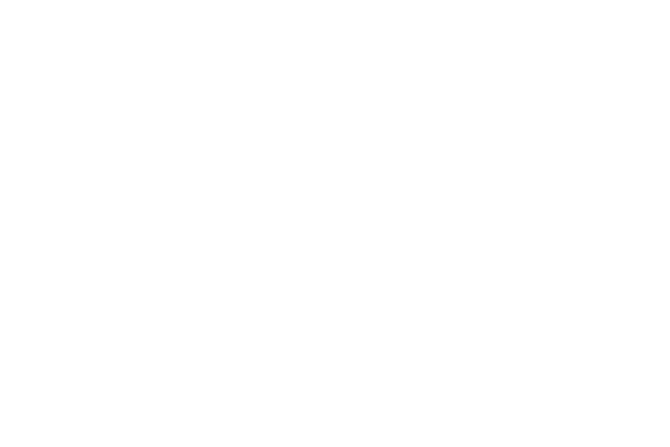 Reticent but confident, talented and hardworking, Rajeshwari Gayakwad is the uncrowned queen of the Indian women’s cricket team. She doesn’t need any titles; her achievements speak for themselves. Her life has had its share of ups and downs. From huge personal loss to tremendous professional success, Rajeshwari has experienced it all. But she emerged from every situation like a gem. Today, we glimpse into the life story of this talented cricketer.

In January 2014, Rajeshwari Gayakwad made her international debut in an ODI against Sri Lanka. In the very same tournament, she made her T20 debut as well. She has played just one test match, against South Africa in November 2014.

Rajeshwari Gayakwad was part of the women’s team that reached the finals of the 2017 Women’s Cricket World Cup. Though the team lost in the finals, her brilliant spell of 5/15 helped the team win against New Zealand in the group stage.

“It is a proud moment for all of us and we are happy. It is an ICC tournament and even if my sister has not bagged the best player of the match award, we are happy because we won the match and stayed in the tournament”, her brother Kashinath was quoted.

Talent runs in Rajeshwari Gayakwad’s blood. Every member in her family is exceptionally talented. She has two brothers- Kashinath and Vishwanath- both sportspersons. One plays badminton, while the other is a volleyball player. Her sisters, Rameshwari and Bhuvaneshwari, are hockey player and state-level cricketer respectively.

Her father, Late Shivanand Gayakwad, father pushed her to pursue cricket. She was 18 years old when she first started playing. Initially Rajeshwari used to play javelin and discuss throw. Once she found success in cricket, there was no turning back.

Her father’s dream of seeing his daughter represent the country was fulfilled when Rajeshwari made her T20 debut. However, in a very tragic turn of events, Rajeshwari lost her father. He suffered a massive heart attack while watching a T20 match in a stadium.

Though, he could see his daughter start an incredible journey, he couldn’t see her success.

It feels really nice. I could have never imagined that this is the kind of response we will be getting from everyone — cricket lovers, media and everyone around.

“The key to success in limited overs cricket is consistency. My forte is bowling wicket-to-wicket. I believe in stifling the batsmen for runs. Obviously, as a bowler, you need to have variations. I am working on flighted deliveries, drift. The more I play, the better I will get,” she told Daily Pioneer.

Rajeshwari is a right-hand batswomen and left-arm orthodox slow bowler.

“Our situation is like nomads, always changing rented home. Our daughter achieved laurels on an international level, but we do not have our own house,” Rajeshwari’s mother Savita told Mumbai Mirror.

Mamta Thatte
A passionate foodie, a versatile writer, and now a sports enthusiast, Mamta is always open to exploring new avenues. She has a vast experience in Web Content Writing, Editing, and Social Media Management. A self-confessed coffee and dark chocolate addict, she believes in following her heart and giving her 100% into everything she does.
Previous article15 most famous sports personalities who made headlines recently (2019)
Next articleSanjeev Rajput Biography: Shooting his Way to Success

Move over Boys – Women’s IPL T20 is here to entertain us!!