Rajat Manohar Patidar is an Indian right-handed batsman who plays for Madhya Pradesh at the domestic level. He is more popularly known as Rajat Patidar.

He was bought by the Indian Premier League (IPL) franchise Royal Challengers Bangalore before the 2021 season of the tournament in the auction.

Rajat Patidar is a professional Indian right-handed batsman, known for his ability to score big, and great stroke play. He was born in the city of Indore in Madhya Pradesh on the date 1st June 1993. 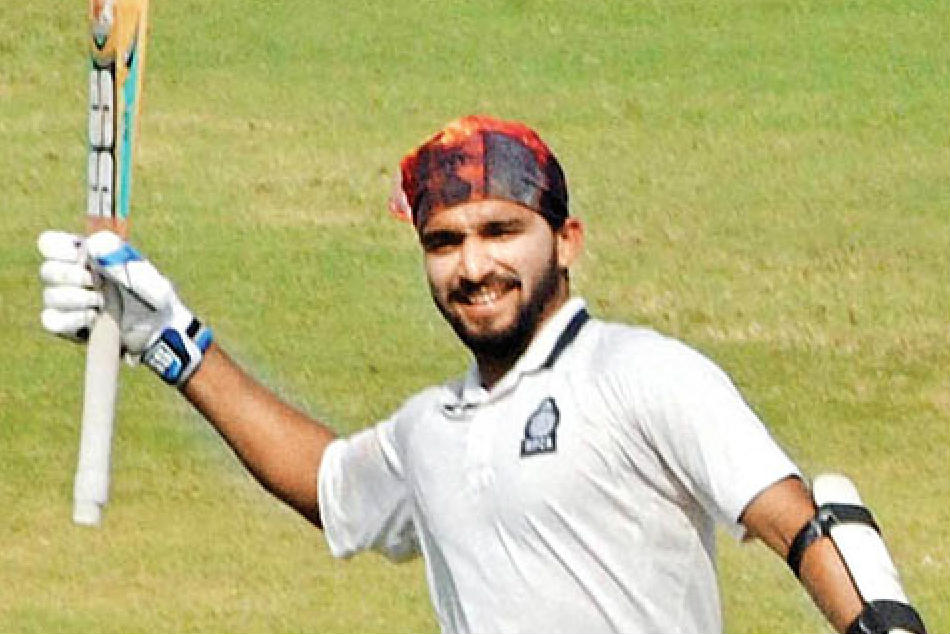 Patidar began his cricketing career for the Madhya Pradesh cricket team in the junior levels, particularly the Under 19 and Under 22 levels.

He had to step away from the game due to an ACL injury in his right knee. According to the doctors, he needed to take eight months break from cricket to recover from the injury. His parents wanted him to pursue a family business instead of cricket after the injury but Rajat somehow managed to convince them.

After his injury, he was coached under Amay Khurasiya, a Madhya Pradesh Cricket Association Coach (MPCA).

He made his domestic debut against Baroda and began his senior-level domestic career with style scoring a half-century and a century in the first two innings of his career.

Rajat was soon selected for the Madhya Pradesh List-A team too. In a losing match against Saurashtra on December 11, 2015, he made his debut. He began his List-A career in a great way too, scoring a quick fifty as an opener in that match. He scored a brilliant 53 off 40 balls in that seven-run loss match.

From thereon, it took him two more years to get into the Madhya Pradesh t20 side. He made his debut for the team against Rajasthan on January 8, 2018, in yet another losing cause. He was the highest run-scorer for his team in that match, scoring 38 runs off 26 balls.

Rajat Patidar scored the most runs by a Madhya Pradesh batsman in the 2018-19 Ranji Trophy. He scored 713 runs in eight matches that season. He was later named in the India Blue team in the 2019-20 season of the Duleep Trophy.

He was bought by the Royal Challengers Bangalore in the IPL player auction in 2021 for the base price of 20 lakhs. It was a pleasant surprise for him as he had been unsold in the previous two editions of the game.

It was reported that Rajat Patidar had impressed the former Indian batting coach, Sanjay Bangar, and the then Indian t20 captain, Virat Kohli. He had been impressive in the nets during a four-day conditioning camp. The camp was only held for uncapped players.

He got a chance to make his Indian Premier League (IPL) debut against Mumbai Indians but failed to make a mark as he got out for an early 8 runs.

The next chance he received was against Delhi Capitals where he played a useful 31 off 22 balls at the MA Chidambaram Stadium.