With the arrival of the T20 cricketing format, especially the IPL in the year 2008, we have seen the batsmen dominating the major part of the game. Fans also love to see raining sixes and fours. It’s the bowlers who have to suffer the most, be it the character of pitch or the rules, the majority of them favors and designed in a manner to get maximum runs on the board. This shortest format of the game is generally looked upon as a game played by the batsmen. But over time we have realized the value of a good bowler in the game. A few quick, crucial wickets can change the fate of the game at any point in the 20-overs format, irrespective of how destructive the opposition batsmen are. Many of the bowlers have made a substantial impact in the game. Here’s a complete list of the purple cap in the IPL 2021 – 2008 winners list.

If we look at the recent purchases made by the franchises in IPL 2021 and previous seasons, we can see the changing trends. Franchises are spending huge money on bowlers who can deliver good overs in a crucial time.

Let’s look at the IPL purple cap winners across the different seasons of the IPL: Purple cap in IPL 2021-2008.

Back in the year 2008, Pakistan pacer Sohail Tanvir, representing Rajasthan Royals became the IPL purple cap winner. He picked up 22 wickets in 11 matches in the inaugural season of the IPL. The marvelous bowling performance by the Pakistani pacer included a mindblowing spell of 6/14 against the Chennai Super Kings.

With 23 wickets in 16 matches, India’s pacer RP Singh won the purple cap in IPL in the year 2009. RP played for Deccan Chargers (Now, Sunrisers Hyderabad) in the 2nd season of the IPL. His marvelous bowling performance helped the side lift the IPL cup in the season.

Another bowler from the side Deccan Chargers, Pragyan Ojha, a spinner, grabbed the purple cap in IPL in the year 2010. He went on to claim the IPL Purple Cap title with 21 wickets in 16 matches. The bowler had an economy of 7.29 and an average of 16.8 in the 2010 season.

The Sri Lankan pacer, Lasith Malinga, representing Mumbai Indians, took 28 wickets and grabbed the title of the purple cap in IPL in year 2011. Mumbai Indian went into the finals of IPL 2011. However, the side couldn’t lift the winning trophy as the MS Dhoni-led Chennai Super Kings went on to win their 2nd successive title. 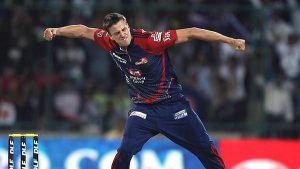 Morne Morkel, South African pacer, was at his career-best in the IPL 2012. The bowler was playing for Delhi Daredevils in the 5th edition of the tournament. He took 25 wickets which led him to become the highest wicket-taker in the tournament and helped him grab the IPL purple cap. Team D.D finished at the 3rd spot in the season. The trophy was lifted by Gautam Gambhir-led Kolkata Knight Riders in 2012. It was the maiden title for the side.

Dwayne Bravo, a splendid all rounder from the West Indies, playing for the side CSK, had a stellar IPL 2013 campaign. He went on to claim 32 wickets in the tournament. It is still the highest wickets taken by any bowler in a single season of IPL. 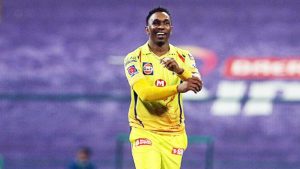 CSK all-rounder, Dwayne Bravo once again finished at the top of the highest wicket-takers list. He went on to win the purple cap in IPL once again in the year 2015, becoming the 1st player to win the honor twice. He took 26 wickets, playing 17 matches. His team lost to the Mumbai Indians in a thriller of a final.

In the year 2016 Sunrisers Hyderabad grabbed the IPL trophy. A lot of this was because of the bowling magnificent, Bhuvneshwar Kumar. He took 23 wickets in the tournament and led the team from the front with the ball. He won the purple cap in IPL 2016.

READ | Indian Cricket Team: The Rise of Cricket In India. Past to Present-KreedOn

Bhuvneshwar Kumar became the 1st bowler in IPL history to win the IPL purple cap in successive seasons, in the 2016 and 17 seasons. He finished the season at the top of the chart with 26 wickets.

Australia all-rounder Andrew Tye had a fantastic IPL season in 2018. Playing for Kings XI Punjab he took 24 wickets in 14 matches with 3 four wickets haul and won the purple cap in IPL 2018. The team under the captaincy of Ravichandran Ashwin finished at a dismal 7th spot.

READ | 10 Shortest cricketer: You will be shocked to know the topper! -KreedOn

40-year-old Imran Tahir proved that age is just a number in IPL 2019. He went on to take 26 wickets for the Chennai Super Kings side and grabbed the IPL purple cap. Team CSK reached yet another final but was defeated by Rohit Sharma-led M.I in the finals. M.I picked their fourth title. 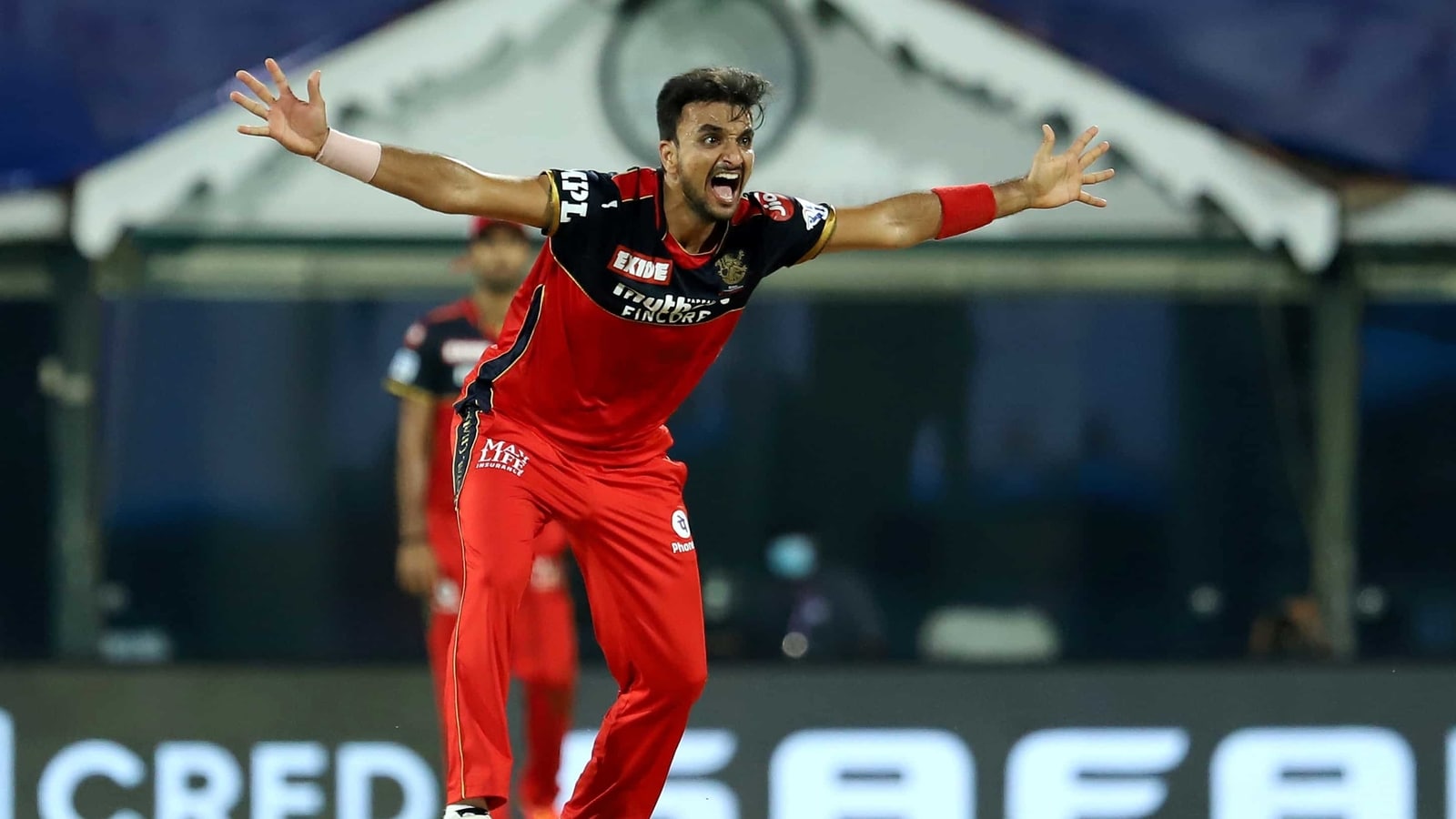 Aditya Mishra
Aditya Mishra is currently working as a head of content and manager at KreedOn. He is an ardent defense enthusiast and was a SSB aspirant (SERVICE- SELECTION-BOARD) during his college days. Moreover he has represented his state of C.G in All India Senior National Athletics Championship (Lucknow) and winner of several state athletics tournament (400m). Aditya did his PG Diploma from the prestigious Indian Institute of Mass Communication. With a vision to bring substantial change in India's sporting ecosystem, he along with his team are working for the development of Indian athletes.
Previous article
IPL 2021: SRH Vs KKR | Match 3: Complete Report
Next article
IPL 2021, RR vs PBKS, Match 4- Complete Report | Match Analysis | Facts | Scores