The Pro Kabaddi League (PKL) season 6 captivated some amazing bidding from the franchise owners, who didn’t mind to increase their bids from some exclusive talented players.

Take a look at some players of the Pro Kabaddi League (PKL) who are expensive as well as valuable to the teams: 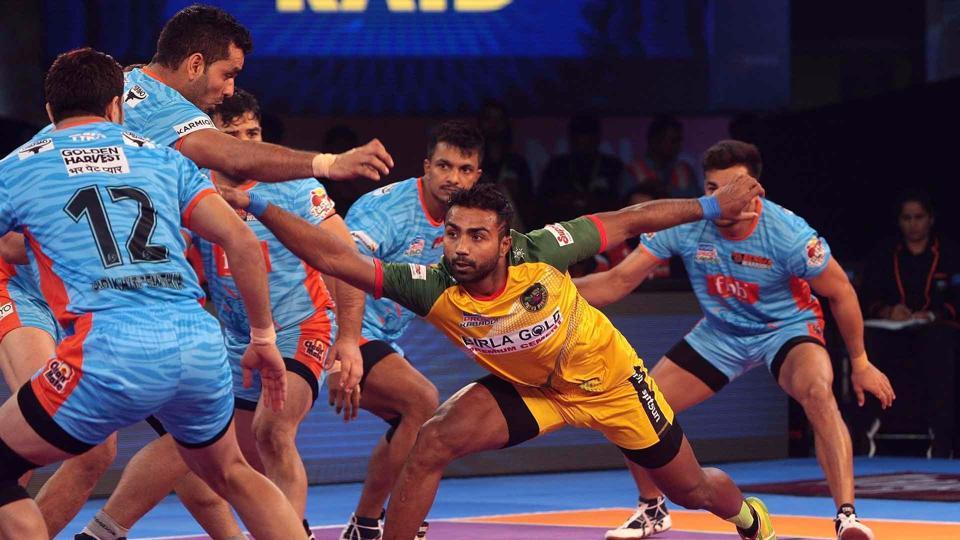 Monu is kabaddi’s player who was inaudible, later he had made himself heard. In 2015 Monu was sad and subdued as he could not be a part of Pro Kabaddi League (PKL), his luck did not cope with him. For season 4, Goyat was picked up by the Bengal Warriors. In he debut, he bagged 59 raid points in 13 matches and got himself in the top 15 raiders.

In 2018 Auction, this player was auctioned to Haryana Steelers as the most expensive kabaddi player ever, as many people said according to his skills this is the right price. He was auctioned for Rs 1.51 crore. 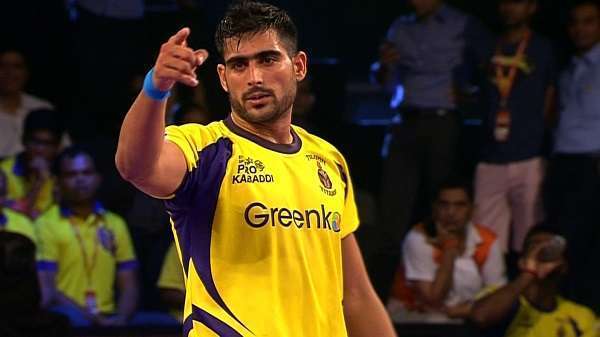 In the current lot, he was known to be amongst the best raider, because of his skills Rahul‘s value had increased and was the second most expensive player that day, and he was auctioned by Telugu Titans for Rs 1.29 crore. Rahul had said that he was excited and thrilled to be back with the Titans, As earlier Titans decision was not to put him in the team.

Delhi and Haryana had a bidding conflict, to end the conflict Jaipur Pink Panthers had entered late into the auction and had picked up Deepak Hooda for Rs 1.15 crore.

Deepak was part of Telugu Titans for the first two seasons then he joined Puneri Paltan for the third and fourth season. 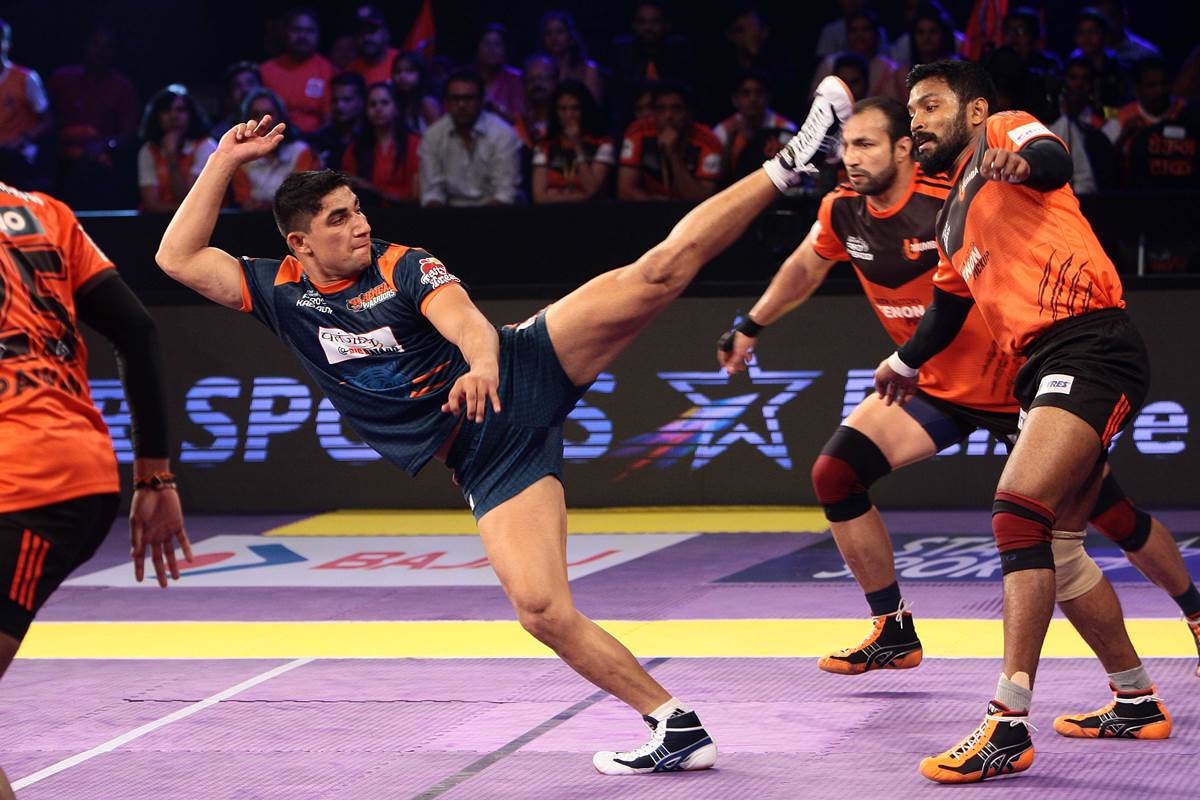 After being a substitute for 2 seasons of the league the player finally got a PKL contract with Bengal Warriors. His performance was really impressive and got 77 raid points in his first season. 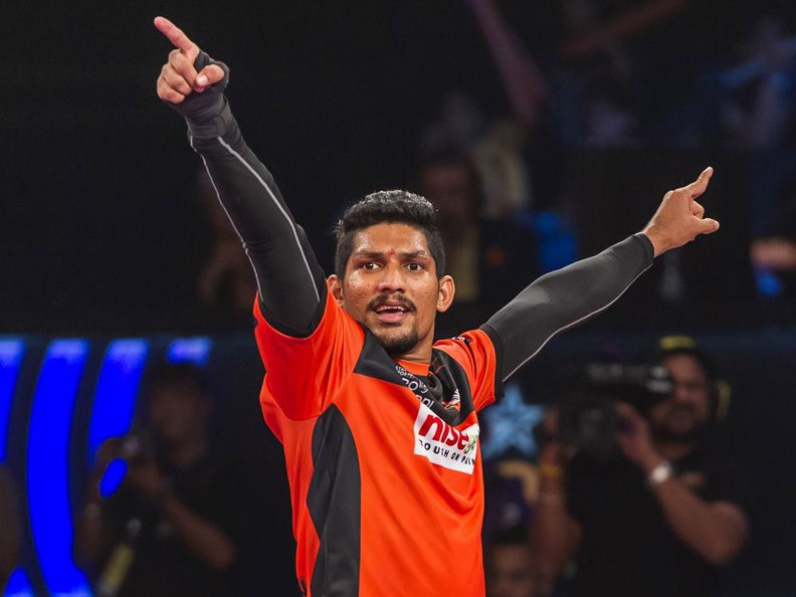 He became the fifth player in the auctions to fetch Rs 1 crore and was auctioned to UP Yodha, they used their ‘Final Bid Match’ card to retain him for Rs 1.11 Cr

He had been a part of 8 matches till now,  Rishank has collected 449 raid points at an average of 5.61. In the third season, he was awarded as the best raider .

Fazel Atrachali has been a brilliant player who influenced people to the game by his skills. He is the eleventh best defender in terms of tackle points. He has scored 152 tackle points with an average of 2.71 in the competition so far. He has recorded 11 high 5s and a tackle strike rate of 66.09.

U Mumba has given the highest bid for him and bagged him in the Pro Kabaddi league auction for  Rs 1 crore. 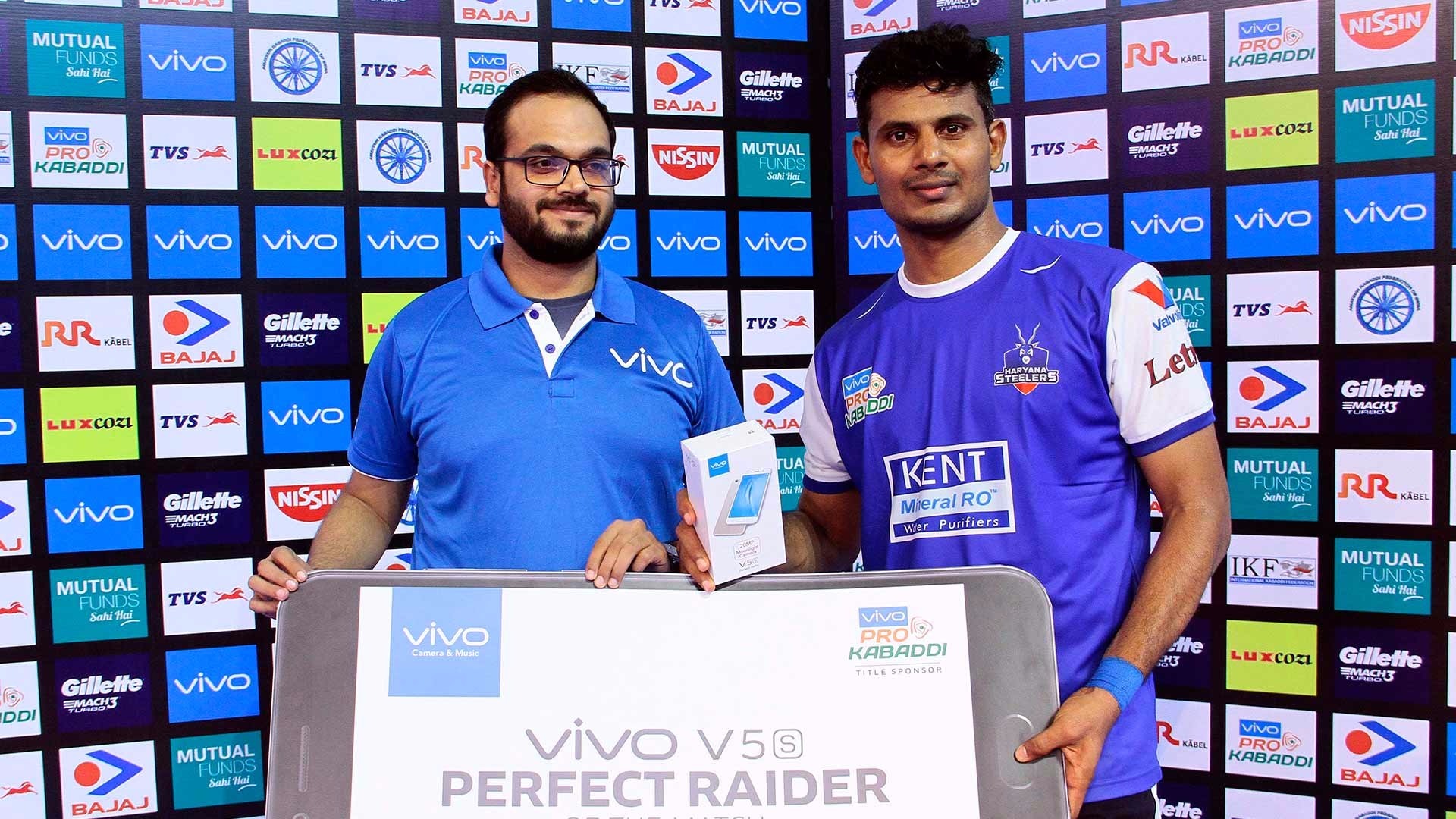 Prashant bagged the highest bid as category B player in Pro Kabaddi League (PKL). He was bagged by UP Yodha for Rs 79 Lakh.

Many teams showed interest in him but UP Yodha was able to win the bid.

Saad Kazi
Saad Kaazi is very persistent when it comes to providing quality content to his viewers. He has spent time working and polishing his skills on how to deliver value the way his audience would like. His interest in sports was right from the beginning of his school days. Writing and gathering information about sports is just a bonus for him as his job.
Previous article
Goonga Pehelwan aka Virender Singh Banned – Wrestlers Revolt
Next article
Story of the Comeback team – The Chennai Super Kings

Good News! International Sports Facility To Come Up In Dwarka In...

MS Dhoni Makes a Comeback in T20Is against New Zealand