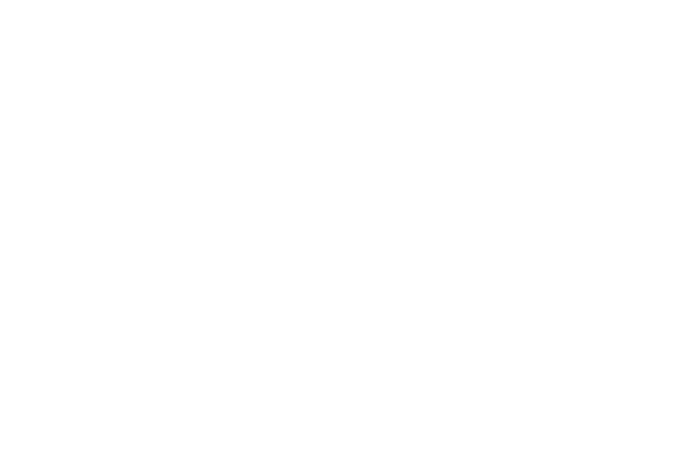 In the Zone B match at Pro-Kabaddi League Season 6 on Tuesday, Bengaluru Bulls secured an impressive 44-28 victory against Telugu Titans at Tau Devi Lal Sports Complex, Panchkula. Bengaluru Bulls displayed a solid defensive performance with Pawan Kumar scoring another super 10 with a maximum 13 points. Star raider Rahul Chaudhari also scored13 points for Telugu Titans but that was not enough for them to register a win against the mighty Bengaluru team.

It was a close battle in the first half as both teams began on an equal note with the score 2-2 after two minutes. Pawan Sehrawat made a couple of raid points in the third minute to give Bengaluru Bulls a 4-2 lead. A superb tackle in the 4th minute got the Telugu Titans back into the game. Bengaluru inflicted an all-out in the 7th minute to lead 11-5. Rahul Chaudhari produced a super raid in the 9th minute to get Telugu Titans back in the game. The Telugu Titans also inflicted an all-out in the 15th minute to equal the match at 16-16 and put pressure on Bulls. But, the Bengaluru Bulls scored six straight points which helped them end the first half on an excellent note as they were leading 22-16.

In the second half, Bengaluru Bulls took complete control over the match as they inflicted a couple of all-outs to maintain a strong lead. There were few moments of quality performance from Telugu Titans in the second half but they were not enough. A superb tackle in the 27th minute of the match reduced the Bengaluru Bulls lead to 10 points. But Bangaluru’s Pawan Kumar and his teammates continued to score easy points and registered their third consecutive victory over their arch-rivals. Bengaluru Bulls defeated Telugu Titans by the margin of 16 points as the final score reflected 44-28.

The win ensured Bengaluru Bulls’ qualification in the playoffs. Telugu Titans are still in competition for a place in the playoffs from Zone B. But they are under pressure now to perform better in their remaining matches and they also have to depend on the result of other matches.

In the Zone A match of the day, Jaipur Pink Panthers defeated Haryana Steelers 39-30 in a close encounter on the same stadium. Haryana Steelers came back solidly in the second half but just failed to perform well in the last five minutes of the game. Deepak Hooda scored maximum 12 points for Jaipur Pink Panthers and he also got enough support from Selvamani K with 7 points. Both teams are already out of the playoffs race. U Mumba, Gujarat Fortune Giants and Dabang Delhi have secured their places for playoffs from Zone A.

Today, we will witness the clash between Patna Pirates and Bengaluru Bulls followed by a match of Jaipur Pink Panthers who will take on Gujarat Fortune Giants.

For more updates on Indian sports, stay tuned with KreedOn.

KreedOn Network
We are a team of sports writers who research about sports in India day in day out. Please reach out to us in case of any specific requirement of digital services on contact@kreedon.com .
Previous articlePBL 2018-19: Harsheel replaces injured Kuncoro in Pune7Aces
Next articleKnow What Two-Time Olympic Medalist Sushil Kumar Includes in his Diet Plan To Stay Fit

Riyan Parag and Dhoni: Story of a Fan And His Hero Who Are Now Rivals