Premier Badminton League 2018 Season 4: Top Players To Watch Out For

The fourth season the Premier Badminton League is all set to commence on 22nd December 2018. 9 teams – Hyderabad Hunters, Bengaluru Raptors, Awadhe Warriors, Mumbai Rockets, Delhi Dashers, Chennai Smashers, Ahmedabad Smash Masters, Northeastern Warriors and the new addition Pune 7 Aces will fight for the title over the course of next month.

Here are the top players to look out for :

World number 2, PV Sindhu recently made history by becoming the first Indian to win gold at the World Tour Finals in Guangzhou, China. She will be playing for the Hyderabad Hunters in the Premier Badminton League along with Eom Hye Won, Kim Sa Rang, Lee Hyun il from South Korea, Bodin Issara from Thailand, Mark Caljouw from the Netherlands and Indians Sai Uttejitha Rao, Meghna J, Rahul Yadav. 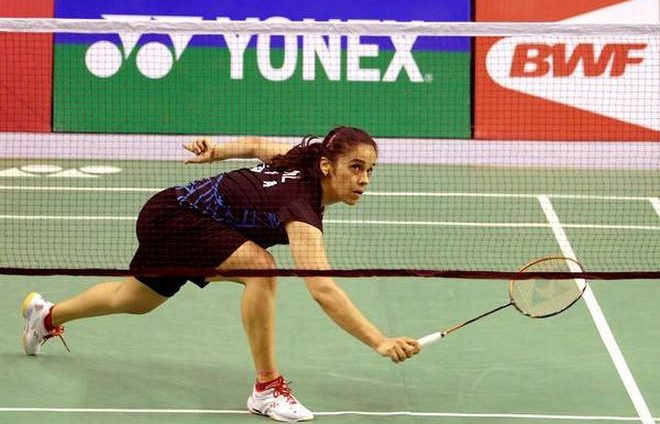 The Danish badminton player is currently World number 1. He won the Gold medal at the 2017 BWF World Championship in Glasgow, Scotland. He also has an Olympic bronze medal at the Rio Olympics under his belt. He will lead the Ahmedabad Smash Masters in PBL 4 and play alongside Indians Anoushka Parikh, Sikki Reddy, Satwiksairaj Rankireddy, Vaishnavi Bhale and Sourabh Verma, Lee Chun Hei (Hong Kong), Kirsty Gilmour (Switzerland) and Darren Liew (Malaysia).

For interesting updates on Indian Sports, stay tuned with KreedOn.

Gaurav Kadam
Gaurav Kadam is a young sportswriter and journalist who is a huge cricket enthusiast. He is a bibliophile and a movie and American TV series buff, who is completely addicted to Netflix. Gaurav is liberal in thoughts and agnostic in deeds.
Previous article
IPL Auctions 2019: Uncapped Indian Players Mint Money, Big Names Go Unsold
Next article
This Iconic Inning by VVS Laxman Redefined the Journey of Indian Cricket

K Srikkanth: In Next T20 World Cup, Hardik Pandya should be the captain of Indian Team | KreedOn Banter