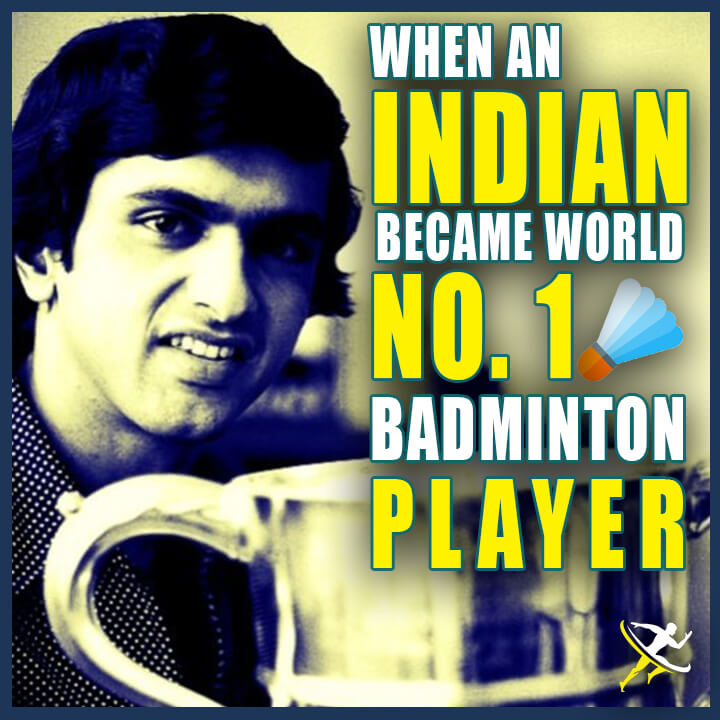 Prakash Padukone was undoubtedly the God of Badminton court in his hay days. The Bengalurian was swift magicians who showcased various skills to mark his opponent down. The first Indian to the All England Badminton Championship, Prakash is now known as the father of famous Bollywood actress Deepika Padukone.

Prakash Padukone was fascinated by the sport, the moment he set his foot on the Badminton court. Born on 10th June 1955 in a humble family, his father Ramesh Padukone was the Secretary of the Mysore Badminton Association. He introduced him to the sport and Prakash made his debut at the age of 7 with the Karnataka state Championship. Though he lost in the first round, this was just the beginning.

Whenever we talk about Indian badminton heroes, many names comes into the mind. But one man topples them all, Prakash Padukone.

As a sport lover many of us know that countries like China, Malaysia, Indonesia, Japan, England and Denmark produce world class badminton players. However, things changed drastically after Prakash Padukone started to rise on the national circuit.

Badminton in India – A synonym with Prakash Padukone

Whenever Indians talks about badminton, Prakash Padukone comes to the top. This Indian legend is bestowed with Arjuna Award and Padmashree.

The first professional match he played was a memorable one. When he lost his match, the Bengaluru boy refused to leave the court and blamed the racquet. The President of Mysore Badminton Association then promised him to get a new racquet. Couple of years  later he won the Mysore State Junior Championship and in 1970 he won the Junior National Championship.

When media persons asked Prakash about defeating his idol, the Indian humbly said, “I could have beaten him 15-0 in that last game, but I couldn’t do that to my idol, I conceded a point and finished the game”. 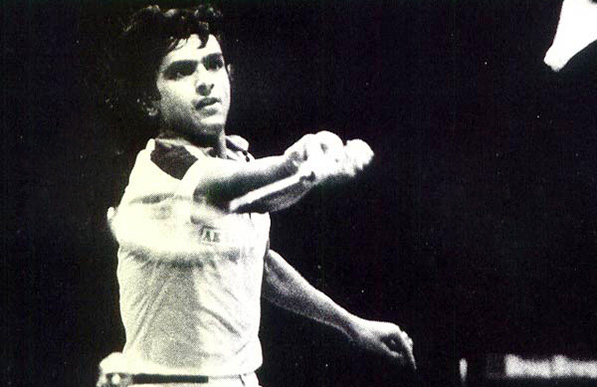 Two years of rigorous of training and he returned to win the state junior title. As he grew so did his skills and by the age of 16 he won the National Senior Championship, the youngest player to do so. With headstrong determination and skills, Prakash dominated the national circuit for 9 years in a row, setting a record. Shuttling his way to the international courts, Prakash won Gold in the 1978  in Canada.

The All England Championship

The year 1980 marked the pinnacle of his career when he won both Danish open and Swedish open. In the same year, he became the first Indian to win the All England Championship. This win catapulted Padukone to the No. 1 World Badminton ranking and made him the first Indian Badminton player to achieve that status.

A year later he won the first Alba World Cup and the first Indian open prize-money tournament, the Indian Masters (India Open). The same year he finished second in the hard fought All England Championship. In 1982, he won the . 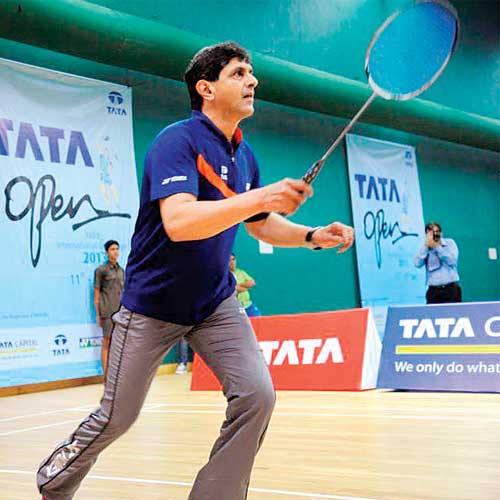 Prakash received the Arjuna award in 1972 and Padma Shri in 1982 for his contribution to the sports. He took retirement from the competitive badminton circuit in 1989. Along with Vimal Kumar ,another Badminton star, he founded the Prakash Padukone Badminton Academy in 1994. Since then, this skilled baddie has focused on nurturing new talents and given us champions like Pullela Gopichand and Aparna Popat.

The dedication shown towards a sport by Prakash Padukone is unparalleled but he remained largely unsung.

KreedOn Network
We are a team of sports writers who research about sports in India day in day out. Please reach out to us in case of any specific requirement of digital services on [email protected] .
Previous articleRoll Ball – A sport with possibilities for India
Next articleThe person inside Virat Kohli you didn’t know?

Next Gopichand? This 13-year-old Indian shuttler only hits gold