No wonder then that he is one of the best tennis players in the country. Meet Prajnesh Gunneswaran , India’s tennis sensation!

Born and brought up in Chennai, Prajnesh started playing tennis almost as soon as he started walking properly. He was just four years when he picked up the racket. His grandfather’s passion for tennis passed onto him and he started winning tournaments when he was just five-six years old.

Recognizing his talent early, his family decided to send him to Bengaluru to join a program under CS Sunder Raju. This is where Prajnesh met his coach, M Balanchandran.

“I had a great team, an amazing physio, and honestly, I was lucky to get that sort of set-up so early. It was invaluable in shaping me into the player I am today, and it is really important to shape players into who they become,” he told the Firstpost. 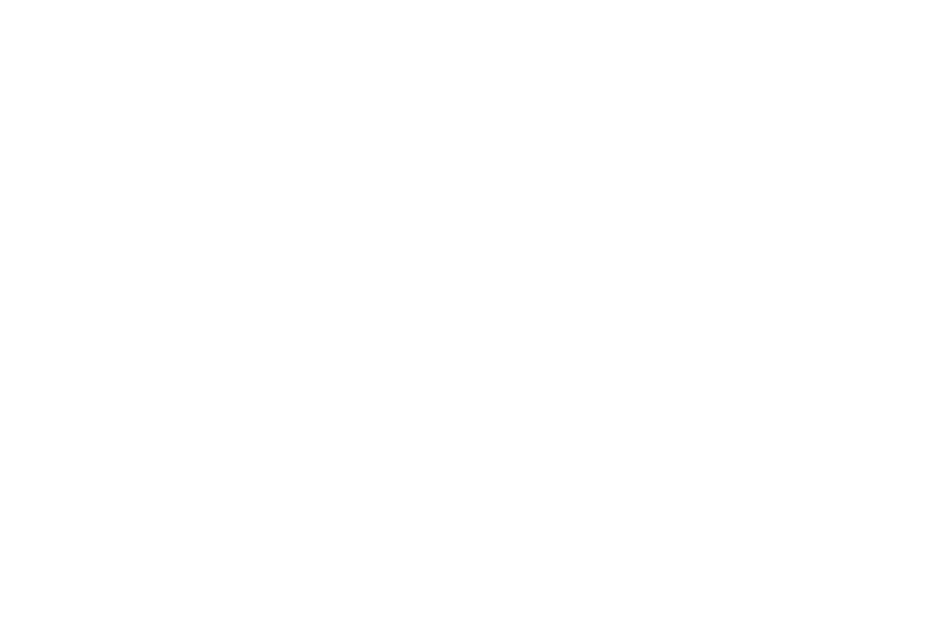 In 2018, he finally won 2 ATP Challenger series singles titles. The first title came at Kunming Challenger and the second one from Bengaluru Challenger. He also participated in the French Open, but unfortunately lost in the qualifying round.

Prajnesh became the sixth Indian male athlete to win an Asiad in tennis in 2018. He achieved this feat at the Jakarta Asian Games by winning the bronze medal.

The year was all the more special for him as he became the highest ranked singles tennis player. Considering the fact that he started the year with a 243 ranking and ended with 104, this achievement is extremely spectacular.

In 2019, Prajnesh debuted in the main draw at the Australian Open. Unfortunately, he lost in the first round. In February, he entered the top-100 rankings by becoming number 94th.

In 2015, Prajnesh came very close to quitting a career in tennis. It was perhaps, the lowest point of his career. Plagued by injuries, he wasn’t sure if he could play again. Prajnesh was injured due to over training and muscle imbalance. He took advice from his German coaches. Numerous physios helped him, but he couldn’t recover from the injury for a really long time. He also tried his hand at new training methods. However, nothing worked.

Through this difficult time, his coach Christian Bosse was his firm support. In an interview with the Hindu, Prajnesh described how important Bosse’s contribution was.

“One key person who helped me was my trainer Christian Bosse. I have known him since I was 15, from my time at the High-Performance Centre in Bengaluru. He is now with the Netherlands’ Olympics team. I asked him to design a programme for me. I think the entire credit should go to him. I just executed whatever he asked me to do.”

Prajnesh’s parents also helped him a lot. His dad encouraged him to give tennis another try. That push made all the difference in the world and Prajnesh found his feet.

By 2016, Prajnesh had gained back his original form. He played the entire season in 2017. It was a big personal achievement for him. However, his energy levels were down and Prajnesh realised how much more work he needed to put in the game. His win at the Challenger in 2018 was a big milestone as Prajnesh finally found his groove then.

“The first goal was to stay as close to 150 as possible since I would like to have a shot at playing the ATP 250 events in 2019. It looks like I could potentially push for more. Just depends on how I finish the year,” told Prajnesh to the Tennis World USA, after winning his first round match in the $50,000 Challenger in Liuzhou, China.

The coach, M. Balachandran, had kind words for his student, “Prajnesh is playing more aggressively and winning points on his own, rather than being content to defend. He was outstanding in beating a tough player like Chung Yunseong of Korea with ease. Prajnesh has the advantage of being a lefty. He has a big serve and forehand, a flat backhand.”

Prajnesh has won over 3.2 lakhs USD as prize money in his career.

Prajnesh has time and again emphasized the importance of good quality infrastructure. Many Indian players also tend to lack parental support. Exposure to various techniques and experienced coaches is very important for the overall development of the players. 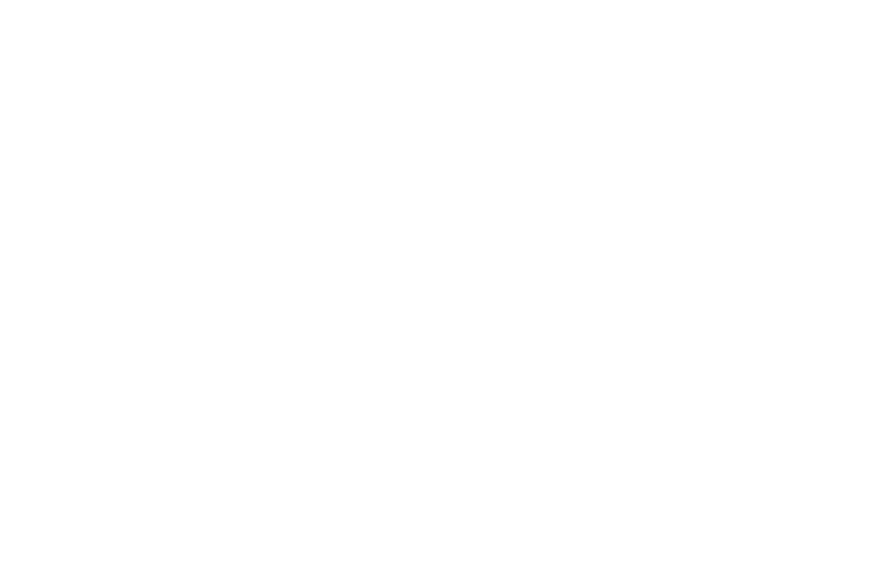 Prajnesh is only the third Indian player after Somdev Devvarman and Yuki Bhambri to enter the top 100 tennis players of this decade. Image Source: Twitter

“I genuinely believe I can be in the top 30 or 40, and it is a matter of how fast I improve. I don’t know what the toll on my body will be and how long I can play for, but the top four have proven otherwise. Players’ career spans in the top 100 have increased. So the challenge for me is to understand and preserve my body”, he told the Hindu in an interview.

We hope to see Prajnesh reach various milestones in his career and make us proud in the process.

Mamta Thatte
A passionate foodie, a versatile writer, and now a sports enthusiast, Mamta is always open to exploring new avenues. She has a vast experience in Web Content Writing, Editing, and Social Media Management. A self-confessed coffee and dark chocolate addict, she believes in following her heart and giving her 100% into everything she does.
Previous articleIndia at Makran Cup: India Finish With 1 Gold, 5 Silver and 2 Bronze
Next articleISL 2018-19: FC Goa Secure Second Spot with an Easy 1-0 Victory

Neeraj Chopra Biography: The Man Who Is Conquering Dream Distances

Jeev Mikha Singh Biography: The Man Who Pioneered Presence On The Landscape Of Indian Golf

Jitu Rai Biography: ‘When I perform poorly I feel I’ve nothing...