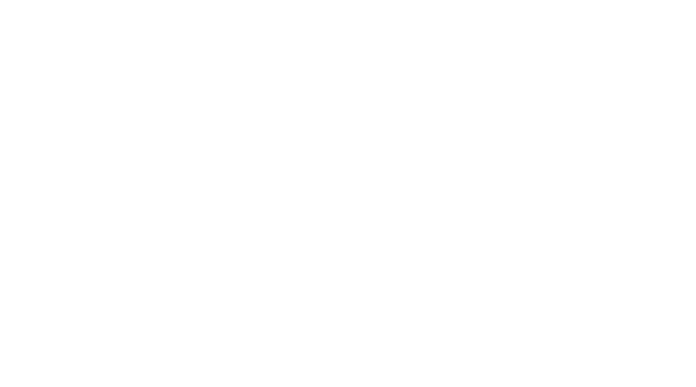 Prajnesh breezed past Ivan Nedelko of Russia by 6-2, 6-2 in the first round

Prajnesh Gunneswaran made a dominating start to his Bengaluru Open campaign by registering an easy  6-2, 6-2 win over Russia’s Ivan Nedelko at the centre court of KSLTA Stadium.

Prajnesh, who is also the top-ranked Indian in the draw, had only a little difficulty against his Russian opponent, as he trounced Ivan in straights. As a result, the match was over in less than an hour. The most notable aspect of the Indian’s game was the way he used his forehand to deceive Nedelko on multiple occasions. Also. it was with this play that he amassed most of his 57 points.

“I’ve been working specifically on my forehands over the last year,” Prajnesh later confirmed after the match.

Dimension to Prajnesh’s play was his serves which troubled Nedelko throughout the contest. On his return, the latter stretched awkwardly at the last minute to somehow put the ball back into play. However, Prajnesh was at the ready, who would graciously smack the lobbed shot for a forehand winner.

“It was my first match in these conditions after playing in China [Shenzhen Challenger]. I also got here a bit earlier than my opponent so I felt I had the advantage,” said Prajnesh.

Next challenge for him will be from German qualifier Sebastian Fanselow in the second round.

Upset of the Round

Even though Prajnesh impressed with his stellar performances, it was another match between the top-seeded Radu Albot and Egypt’s Youssef Hossam that hogged the limelight.

Albot, who’s ranked 101st in the world, started on a winning note by clinching the first set 6-2 with relative ease. However, the second set saw a stunning comeback as Hossam, a 20-year-old rising Egyptian tennis star, made amends for his error-ridden first set. He returned more confident and inflicted a 2-6 win of his own on Albot. He then went on to clinch the game with another 2-6 victory in what became the upset of the round.

Another Indian, Sasi Kumar Mukund too advanced to the second round beating Collin Altamirano of the USA in 7-6, 6-3 sets.

Monish Gadiya
Monish Gadiya is the Head of Content at KreedOn. He is a thorough tech-enthusiast and believes that innovation is the answer to all the problems prevalent in the society. Monish graduated from University of Pune with a degree in Civil Engineering before pursuing a post-graduate diploma course in intellectual property rights. A die-hard football fan, he has represented his college at various football competitions.
Previous articleIndia Risks Losing Out on Hosting Big-Ticket Events in Future
Next articleFor the First Time Ever, Indian Women’s Football Team Enters Second Round of Olympic Qualifiers

Prajnesh Gunneswaran failed to replicate his stunning Indian Wells performance at the Miami Masters as he bowed out from the Masters 1000 competition’s first...
Read more
News

Indian tennis ace Prajnesh Gunneswaran has reaped rewards for his breakthrough run at the Indian Wells Masters as he climbed up by 13 places...
Read more
News

Prajnesh Gunneswaran Out of Indian Wells After Losing To Ivo Karlovic

Prajnesh Gunneswaran's winning streak at Indian Wells came to an end after he lost 3-6, 6-7 to world No. 89 Ivo Karlovic in the...
Read more
Biographies

A champion is defined not by their wins but by how they can recover when they fall - Serena Williams Every time life tried to...
Read more
News

Following them was Jeevan Nedunchezhiyan at 75th and Purav Raja at 96th. In the women's rankings, Ankita Raina continued to be the top-placed Indian...
Read more
News