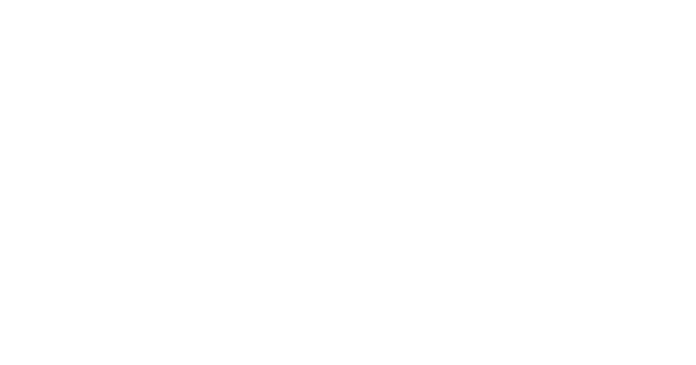 Saina Nehwal, PV Sindhu, and Carolina Marin were the unsurprising stars at the recently concluded Premier Badminton League or PBL auction. The Icons fetched the full ₹80 lakh teams are allowed to splurge on a single badminton player.

However, the biggest surprise of the day was Satwiksairaj Rankireddy, the 18-year-old rising badminton prodigy. He went for ₹ 52 lakh. That, by the way, is the highest sum paid for a non-icon Indian player.

It was for the first time since 2015 that all the participating players returned into the auction pool. The 9 teams also did not have the Right to Match (RTM) card at their disposal. The owners had a maximum spending limit (for a single player) of ₹ 80 lakhs. If multiple teams chose the same player at that price, the outcome was decided based on a lottery system. As a result, with acquiring a desired icon player more or less left to fate, the owners looked to get a right combo of non-Icon and grass-root players.

Icon players Sindhu, Marin, and Nehwal became the no-nonsense picks for the teams at the auction. The Spaniard, most noteworthily, was in huge demand, with 4 teams going for the Rio Olympics gold medalist. The interest was quite understandable, considering the fact that she had played an elemental role in defending champions, Hyderabad Hunters title winning antiques last season. However, now she will be plying her trade with Pune 7 Aces after they were the lucky team to win in the lucky draws.

Hyderabad, though, will be welcoming PV Sindhu as their Icon player for the season. The former Chennai Smacher star will hope to help her new team to a successful title defense this time.

said Saina after the auction.

Amongst other Icons, Viktor Axelsen, a former world champion, will henceforth play for Ahmedabad Smash Masters, whereas Indian shuttler Kidambi Srikanth will feature for Bengaluru Raptors. The later was also sold for ₹ 80 lakhs.

HS Prannoy, in particular, was also successful in garnering the full amount of ₹ 80 lakhs from Delhi Dashers.

It was not all Icons who were grabbing headlines. Non-Icons as well attracted significant attraction from fellow owners.

Indonesia’s Tommy Sugiarto, most notably, was the highest non-Icon player at the auction. Delhi Dashers again broke the bank to buy the world number 11, paying ₹ 70 lakh for him. The figure was ₹ 30 lakhs more than his base price.

Amongst the non-Icon Indians, Satwiksairaj Rankireddy was the most noteworthy players, going for a total sum of ₹ 52 lakh, a massive bump from his ₹ 15 lakh figure. Talking about massive bumps, Korea’s Eom Hye Won also got a 429% worth of jump. (From ₹ 7 lakh to ₹ 30 lakh).

The season four of the Premier Badminton League will commence in Mumbai on December 22 while Bengaluru will host the final on January 13, 2019.

Monish Gadiya
Monish Gadiya is the Head of Content at KreedOn. He is a thorough tech-enthusiast and believes that innovation is the answer to all the problems prevalent in the society. Monish graduated from University of Pune with a degree in Civil Engineering before pursuing a post-graduate diploma course in intellectual property rights. A die-hard football fan, he has represented his college at various football competitions.
Previous articleWeightlifter Jeremy Lalrinnunga Bags India’s First Gold Medal in Youth Olympics History
Next articleIndian Women beat Uruguay 2-1 in the second 2018 Youth Olympic Games hockey match

Surgical Strike 2.0 : Here is What Indian Sportspersons Have to...

Parupalli Kashyap Biography: A Classic Example of Why Simplicity & Will...