The PKL season is upon us, with the first match to take place in Chennai on 7 October. Defending champions Patna Pirates will take on hosts Tamil Thalaivas at the Jawaharlal Nehru Indoor Stadium, Chennai.

The first Maharashtra Derby between U Mumba and Puneri Paltan will follow thereafter.

The three-time PKL champions will hope to start their season in style against a formidable Tamil Thalaiva unit led by an able Ajay Thakur.

In the last three fixtures, the Pirates have had the upper hand amongst the two. They have won twice. But they will not only be backed by this history but also by their current form. Patna Pirates will come into the match on the back of a five-game unbeaten streak in the closing stages of Season 5 which saw them lift the trophy.

On the other hand, Tamil Thalaivas will find some solace with the fact that their opponent’s last loss was at their hands – in Match 124 of Season 5. In addition to that, the Thalaivas also hold an advantage as the host team has won opening game in four out of the five seasons held so far.

The contest is bound to grab headlines, with the likes of Ajay Thakur, Manjeet Chhillar and Jasvir Singh set to clash against Pardeep Narwal, Surinder Singh and Deepak Narwal.

For Thalaivas, Thakur, Chillar and Singh would provide that extra experience needed to face the champions. They are further backed by some serious raiding talents like Surjeet Singh and Sukesh Hegde.

The Tamilians are also have a stocked defence. Amit Hooda will look to combine with youngsters C. Arun and Darshan J, both of whom were impressive in Season 5.

In the end, the upcoming all-rounding star, D. Pradap will provide a much needed respite both in attack and defence. 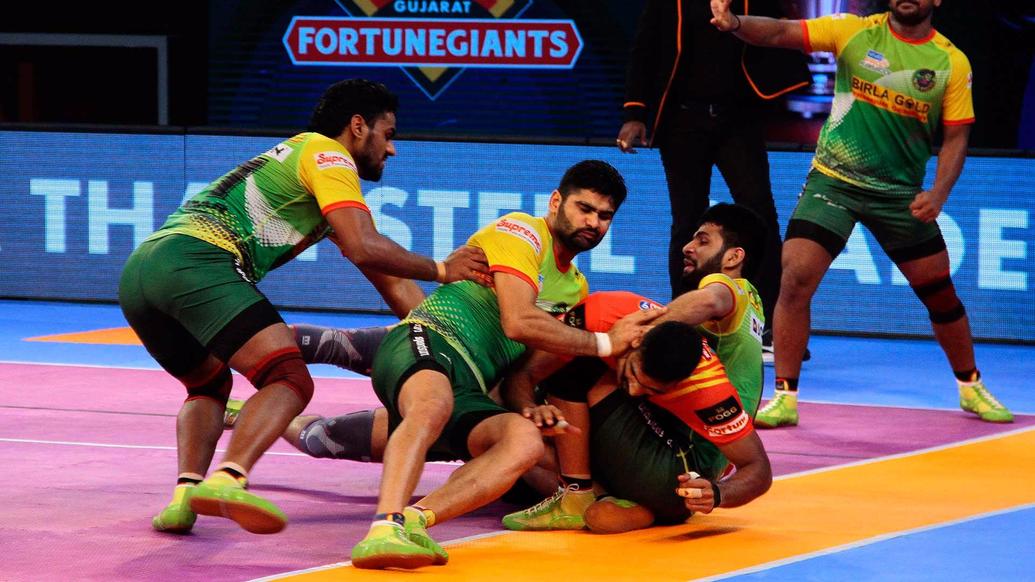 Captain Pardeep Narwal will once again look to steer the Pirates’ ship to another title. But are they capable enough to defend their title? A win, therefore, at Thalaivas’ home will go a long way to answer that question. Naturally, Narwal will want to again hit the highs that he reached last season.

Monu Goyat’s big departure will be conspicuous for the Pirates. It will thus be upto Deepak Narwal and Surender Singh to take control of the team.

Manish, Jaideep, Jawahar Dagar and Vijay will, as always, take up the defending duties. Although, the defending was a big asset for them last season, the addition of Kuldeep Singh will give the defence that a bit of added strength.

Monish Gadiya
Monish Gadiya is the Head of Content at KreedOn. He is a thorough tech-enthusiast and believes that innovation is the answer to all the problems prevalent in the society. Monish graduated from University of Pune with a degree in Civil Engineering before pursuing a post-graduate diploma course in intellectual property rights. A die-hard football fan, he has represented his college at various football competitions.
Previous articleSwapna Barman: “Life has changed but I am the same”
Next articleYouth Olympic Day 1: India Wins 2 Silver Medals on Opening Day