Pardeep Narwal is the first player to cross 900 points in Pro Kabaddi. Pardeep Narwal, or Dupki King as he is popularly known, is a star Pro Kabaddi League player. He plays as a raider for Patna Pirates. He is widely considered as the best in the position. In fact, he was the best raider in the fifth season of PKL with 369 raid points. He averaged 14.19 raiding points per match to help his team, Patna Pirates, to win the PKL title. Here is the compelling Pardeep Narwal Biography: 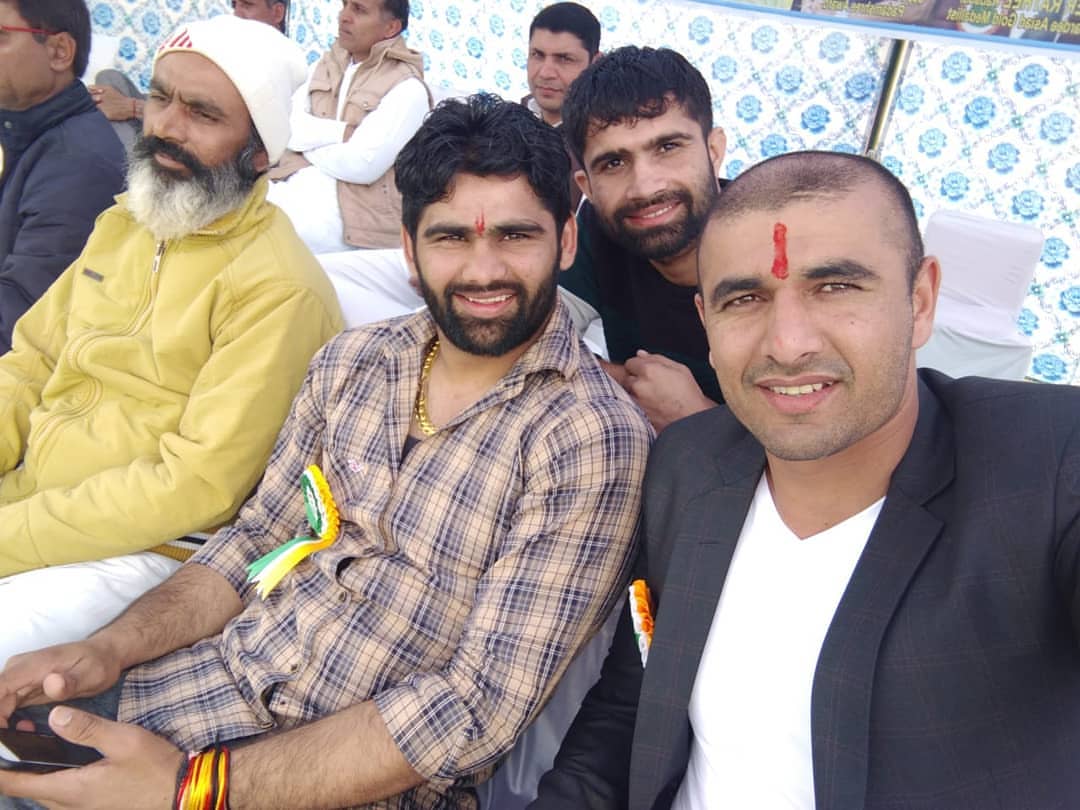 Pardeep started playing kabaddi at the minor age of 10. Belonging. He grew up in the Sonepat district of Haryana where the game was played by almost everyone he knew. He once said “People used to respect the ones who played kabaddi. My uncle and aunt were involved in the game too. And the game was such that once you started playing, you were bound to get hooked. Such was the case with me too,”.

He soon participated in several regional tournaments before catching the eye of the national selectors. “I got lucky. The selectors noticed me and induced me to the state team. I haven’t looked back ever since.”

Back to back titles 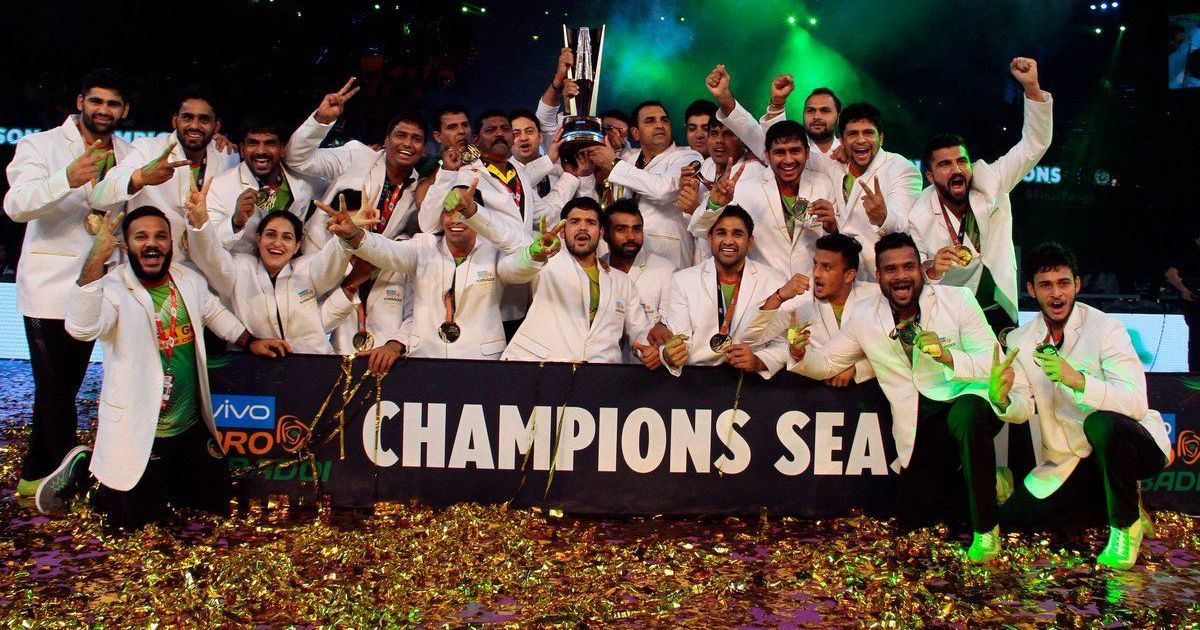 In 2017, Narwal led his team Patna Pirates to their third straight PKL title. Pardeep was in his top form in the finals amassing 19 raid points. He capped this memorable season by guiding his team to a hat-trick of titles. The man of the season has single-handedly carried his team over the line on many occasions. He never allowed failure to get the better of him. His ability is to bounce back from a tackle time and again changes the course of the game in the blink of an eye.

Also Read: How a girl from a small village Dhing, ran barefoot and reached the Olympics?

Pardeep’s talent was first detected in the third season of PKL when he broke onto the scene for Patna Pirates with 116 raid points in his second season. The Haryana youngster is the pioneer and proponent of the ‘Dubki’ style of raiding. It involves using one’s agility to dive under a defender’s leap and escape from his clutches, to take home full points. At the young age of 22, he is among the most promising star players of PKL.

Pardeep Narwal is among the richest Pro Kabaddi League players. He pocketed over Rs. 60,50,000 for the sixth installment of PKL.

Also Read: What are the different types of events in athletics, played at the Olympics?

Monish Gadiya
Monish Gadiya is the Head of Content at KreedOn. He is a thorough tech-enthusiast and believes that innovation is the answer to all the problems prevalent in the society. Monish graduated from University of Pune with a degree in Civil Engineering before pursuing a post-graduate diploma course in intellectual property rights. A die-hard football fan, he has represented his college at various football competitions.
Previous articleAkash Malik : First Indian Archer To Win Silver at the Youth Olympic Games
Next articleRahul Dravid Biography: All you need to know about the Great Wall of India

5 Players with Most Raid Points in PKL History