It’s interesting how different countries hope their Olympic campaign will be like. There are the leaders of the table, countries like the US, China, South Korea, UK, Japan etc… Some central European nations and major African nations like Kenya and Jamaica try to bag as many medals as they can in their exclusive events. Countries like India haven’t seen much success in the Olympics. In the 2008 Beijing Olympics, Indian shooter Abhinav Bindra became the first Indian individual Olympic gold medal winner. The other eight gold medals were for field hockey and the last hockey gold was won in the 1980 Moscow Olympics. Once again, we keep our fingers crossed cheering for India with the hope to see our nation win a gold medal at the great Olympic games. But before that, let’s have a look at some amazing Olympics India facts. 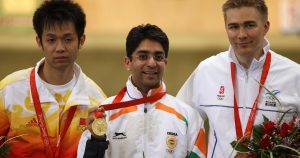 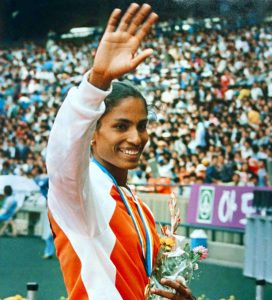 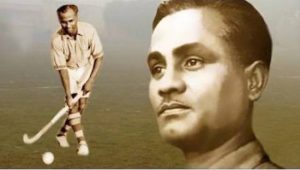 India has won 29 medals at the Olympics since the 1900 edition.