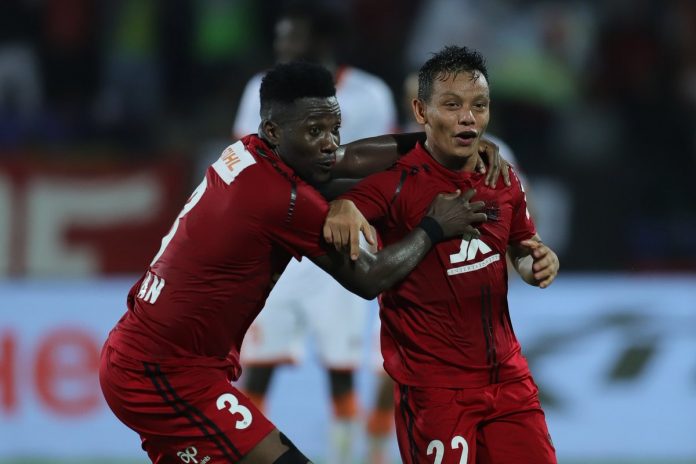 It has been pretty unfair for NorthEast United FC to not qualify for a single final in 5 seasons of the Indian Super League. Being the first club in the world to represent a region, NEUFC have lacked certain introspection of their performances.

With a new ray of hope, the club has appointed Robert Jarni, the former Croatian star footballer to lead the side to their first title.

Jose Leudo, a 25-years-old Colombian footballer, will be leading the side. Leudo has an abundance of experience which he accumulated while playing the local Colombian leagues before making the switch.

KreedOn Network
We are a team of sports writers who research about sports in India day in day out. Please reach out to us in case of any specific requirement of digital services on contact@kreedon.com .
Previous articleTop 10 Fastest Ball in Cricket History
Next articleKerala Blasters FC Squad 2019: Full list of players & their playing positions