Non-Cricketing Sports in India in the present day scenario are reaching new heights of popularity and player participation. Sports and India have a great connection. As people have made cricket as their religion. It is the most loved sport in our country and has been in the limelight for many years overshadowing other sports.

Let us take a sneak peek into non-cricketing sports which India should focus on.

One of the most popular sports played in schools and colleges, it is strange to see lack of involvement of Indian basketball players at an International stage. In 2015, Satnam Singh Bhamara became the first Indian player to be drafted by an NBA team named Dallas Mavericks. He was drafted in the 52nd round of the NBA draft. Besides being the first Indian to be a part of NBA, he was also the first player to be drafted while being a high school postgraduate 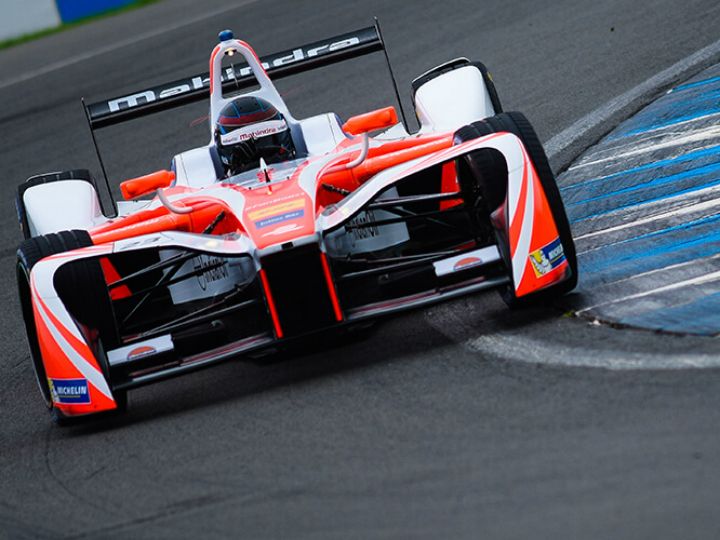 The main source for motorsports has been the craze behind Formula One, the biggest motorsport spectacle in the world.

In 2005, driver Narain Karthikeyan became the first Indian to ever compete in the event when he was signed by the Jordan Formula One team.

Karun Chandhok was the second Indian driver to compete in Formula One when he signed for HRT Formula One in 2011.

Besides Formula One, India also has its own racing team in MotoGP in the form of Mahindra Racing. Rally driver Gaurav Gill is another representative of the country on the motorsports stage.

India got two medals in boxing, one in 2008 and the other in 2012. It failed to win a medal in Rio 2016. Manoj Kumar and Vikas Krishan were on the verge to qualify in their categories while Shiva Thapa was the only hope left. Thapa qualified in the Men’s 56 Kg event of Rio 2016 but failed to qualify after the first round after losing to gold medallist, Robeisy Ramirez.

India should come with a great comeback in 2020 Olympics, Tokyo.

Saad Kazi
Saad Kaazi is very persistent when it comes to providing quality content to his viewers. He has spent time working and polishing his skills on how to deliver value the way his audience would like. His interest in sports was right from the beginning of his school days. Writing and gathering information about sports is just a bonus for him as his job.
Previous articleIndia at FIFA World Cup: A Brief History
Next articleUltimate Table Tennis (UTT) League to start its Second season from Pune