Nitish Rana is a young, left-handed batsman and right-arm off-break bowler who plays for Delhi in domestic cricket.

He has been a part of Mumbai Indians in the Indian Premier League and currently is in the squad of Kolkata Knight Riders, owned by Shah Rukh Khan. In TATA IPL 2022, he played for KKR. In the mega auction, he was brought by the franchise for a whopping sum of 8 cr.

Let’s have a look at the life and style of this rising Indian cricketer.

Against Jharkhand, he hit an unbeaten 60 off 44 balls after Delhi stumbled to 14 for 3 in their chase of 135 and helped his team to a 5-wicket win.

#Knight, @NitishRana_27 played a scintillating knock against Tripura to guide Delhi to their 2nd consecutive win in #VijayHazareTrophy 2018 tournament. ??

Nitish Rana was named in India’s One Day International (ODI) and Twenty20 International (T20I) squads for their series against Sri Lanka in June 2021.

We didn’t get result we aimed for but to be a champion, I think you have to see the big picture. It’s about every day hard work and about thriving on a challenge and learning from the best. Thank You Sachin Sir for your time ,efforts and the motivation @sachin_rt ?? pic.twitter.com/RIouvrZAtY

In 2015, Mumbai Indians bought him for 10 Lakh rupees, but he did not get to play any match in the tournament that year. He, however, was retained by the franchise for the following year, but again got no chance to play in the 2016 season of the tournament.

Thank You @mipaltan for the incessant support & having my back for 3 years. @sachin_rt SIR @ImRo45 @IPL pic.twitter.com/W8xeOGZeYW

It was in the year 2016 when Mumbai Indians gave the youngster his first opportunity in the IPL. He stole the show in a match against Kolkata Knight Riders, with his crucial innings of 50 off just 29 deliveries.

In January 2018, he was bought by the Kolkata Knight Riders in the 2018 IPL auction. In the year 2021, franchises continued with him playing in the squad. He was retained for 3.4 crores. For the 2022 Indian Premier League, Nitish Rana was picked up by Kolkata Knight Riders (KKR) for Rs 8 crore.

In IPL 2020, Rana was investigated for his involvement in age-fudging. Back in the year 2015, NR was one of the 22 players who were banned by BCCI for the same reason.

Let your hustle be louder than your mouth ✊🏼 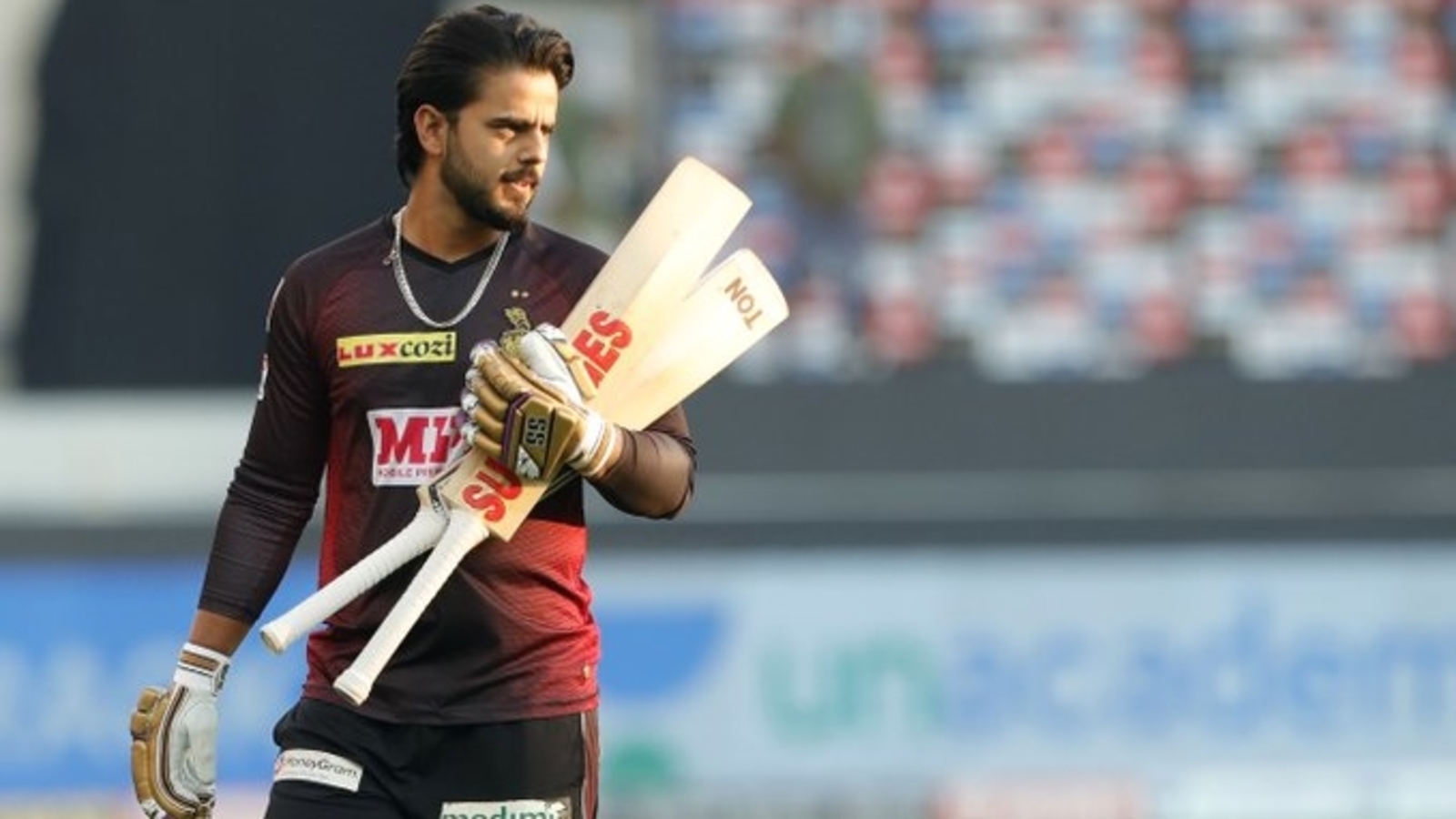 Gaurav Kadam
Gaurav Kadam is a young sportswriter and journalist who is a huge cricket enthusiast. He is a bibliophile and a movie and American TV series buff, who is completely addicted to Netflix. Gaurav is liberal in thoughts and agnostic in deeds.
Previous articleProfitable Sports Business Ideas That You Should Start In 2019
Next articleIPL 2019 KKR vs CSK Dream11 Prediction | Preview